Sorry we have been on a hiatus. Check out our latest episode of TV Talk! We discuss True Blood, Falling Skies, Teen Wolf, and Legend of Korra!

It’s the last season of True Blood and we were both hesitant about watching it, even though it was the last season.  I decided to watch it anyway and while there were good moments, we still have issues, especially regarding Tara.

Falling Skies had a very good opening.  The Masons are split so it was nice to see Anne step up as well as Matt start to behave like is father in forming a rebellion.  Lexie’s character is definitely interesting and we are wondering how Ben is going to handle her as well as everyone else when they reunite.  It was nice to see Cochise again!

Teen Wolf also had a very good opening, but we still miss Alison.  I still had concerns regarding Malia’s re-emergence into society especially when it comes to her education and Kim made some good points regarding that. It was definitely nice to see recurring character Braeden again.  She needs to be on there more.  We were both confused as to the point of Scott getting tortured like he did when he could’ve just had a conversation with Hunter Araya.  Kim did mention that she was trying to find out what kind of alpha Scott really was. That end scene was a surprise! Derek being young!  What are the implications of that?

Legend of Korra had a good three episodes! We did get to see the implications of the spirit world merging with the regular world.  Korra is more mature and finding out there is a slew of new airbenders is cool.  We are definitley looking forward to the big baddies this season which are escaped prisoners who seem to be very powerful benders.  Zaheer, the ring leader just recently became an airbender.  The fight scenes are going to be so beautiful.   Squeal for Prince Zuko! Be sure to check out Korra’s Corner on our website where blogger Daniel does Legend of Korra recaps.

We talk about all this and more on this episode of TVTalk!  We also made a special announcement near the beginning of the show.  Let us know your thoughts on these shows in the comments below.

Went to the library and Natty fell in love with all things fiction. Natty grew up watching all kinds of movies ranging from Star Wars, "The Chinese Connection", all things Disney, musicals like "The Music Man" to comedy action films featuring Whoopi Goldberg. Lover of old school cartoons like X-Men, TaleSpin, and DuckTales. Grew up on shows like Family Matters, Full House, and Mighty Morphin Power Rangers. Have eclectic musical tastes. Lover of books, appreciation of all things geeky.
Previous Arizona Gets a New Con! All You Need to Know About Arizona ICON!
Next Broadway: Hedwig Review 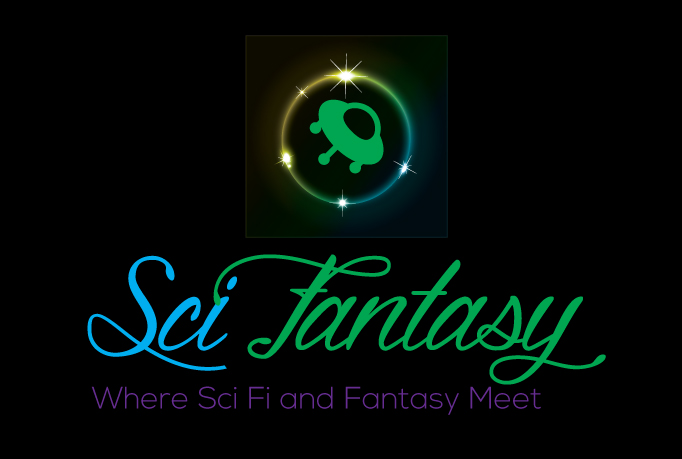