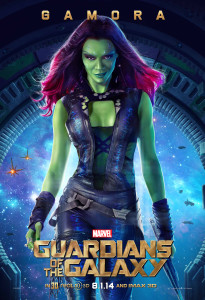 This past weekend Guardians of the Galaxy made a mind-blowing $100 million over the weekend worldwide. With studio projections at around the $70 million mark these figures are great news for Marvel Studios and its parent company Disney. Ticket sales aside there are potentially millions more to be made in merchandising. As parents run their children to the Disney Store, the Marvel online shop, and Toys “R” Us they are bombarded with images of Star-Lord, Groot, and Rocket. Sometimes even Drax is included, but Gamora is noticeably absent.

Many blogs have made note of this so I did a little research of my own. While searching the Marvel store I did find a POP! Funko Gamora, an action figure paired with Star-Lord, and three available t-shirt designs. No such luck with Disney.  Other Guardian members had lots of items to choose from: stand-alone action figures, t-shirts, plush toys, the list goes on. By far the most popular is Rocket Raccoon who quite frankly, has more merchandise than any of the characters.  The question now is what to do?

There are undoubtedly women young and old who would love to have Gamora merchandise. Social media is a wonderful tool that could be used to let the powers that be (Disney and Marvel) that female characters are important. Sometimes it’s even successful if we are to look at the future addition of Princess Leia merchandise.  If I’m completely honest the entire thing makes me feel a little apathetic. I mean no Gamora, no Black Widow, no Princess Leia…ok. The real concern is not so much the lack of female characters (I mean really this is Disney’s bread and butter), but the lack of what are considered to be strong characters. Female characters that ‘kick ass’ so to speak.

While I agree that the portrayal of women, and fairness of merchandising practices leaves much to be desired, I can’t help but to think of my goddaughter who has exactly two mainstream pop culture females to look to. The first would be Storm who finally has her own comic (review to come), and wait for it…..Princess Tatiana who was mostly a frog (I did love the movie). I would’ve included Michonne but she’s too young for The Walking Dead.

I guess I should be grateful as other women and girls of color have far less.  So while I’ll keep an eye on and purchase merchandise from my favorite characters regardless of ethnicity, I will only count it a true victory when women of color have truly equal representation regardless of their rating on the ‘kick ass’ meter.

Previous TVTalk with Natasha and Kimberly Ep 35.2
Next SDCC 2014 Cosplay 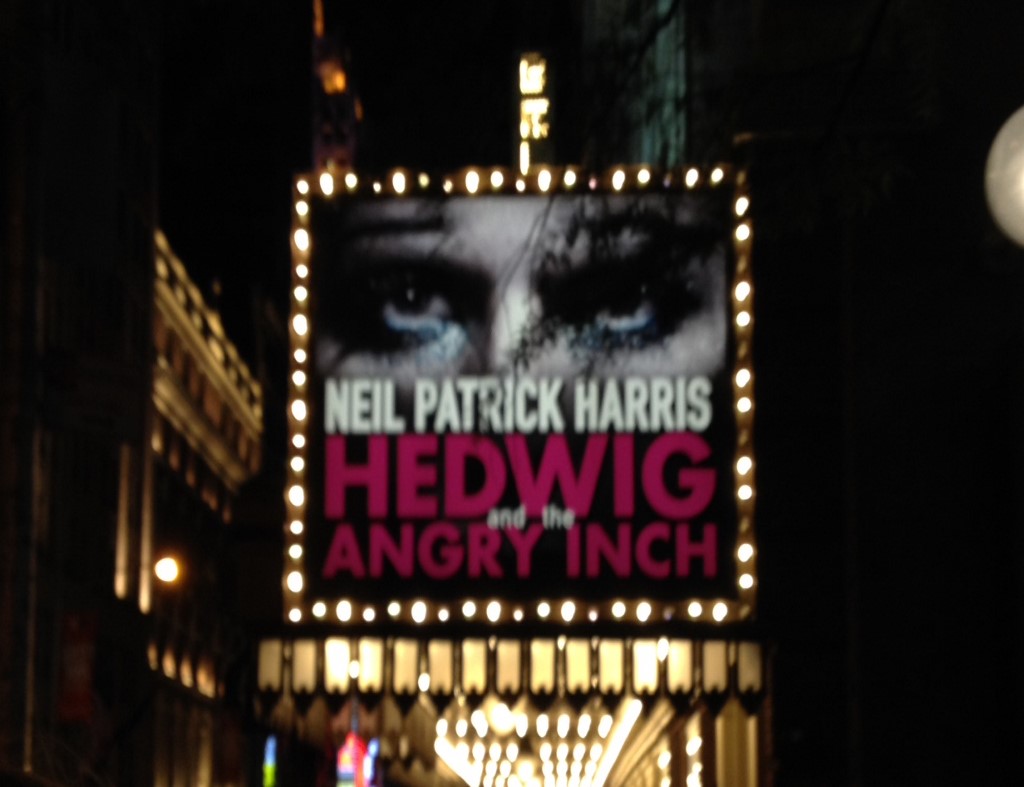