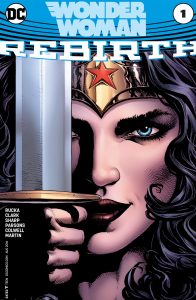 3 Weeks ago Johns released the 80-page DC Universe: Rebirth (reviewed here). It has been a resounding success (3rd printings are already in production) and last week introduced the first 4 Rebirth titles. Each of which you will find reviewed here on The Nerd Element. 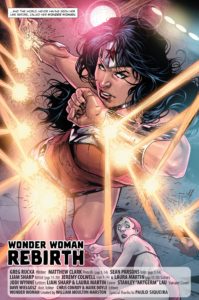 Fans received a welcome surprise when it was announced that writer Greg Rucka would be returning to DC Comics with Wonder Woman’s Rebirth.

In an age when most creative teams rarely invest more than a single story arc (coincidentally, enough material to generated a trade paperback or hardcover), Rucka spent 3 years writing the Wonder Woman title (2003 to 2006).  His take on the character was a success with fans and critics, helping to cement his name as one of Wonder Woman’s chief architects of the 21st century.

Based on a variety of creative differences (including an alleged promise of a Wonder Woman project that was unceremoniously revoked), Rucka made an acrimonious departure from DC Comics. Perhaps the Rebirth theme resonates more deeply for Wonder Woman than most of DC’s pantheon of heroes.

Rucka returns to DC Comics with a fresh opportunity for new beginnings. A duo of artists Liam Sharp and Paulo Siqueira provide the visuals for Wonder Woman’s Rebirth into the DC Universe.

Defying the odds and my personal expectations, Wonder Woman: Rebirth 1 fails to deliver the goods. 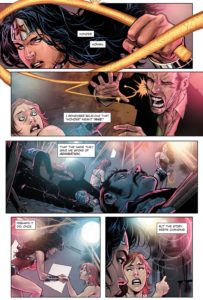 Rebirth introduces us to an uncertain Wonder Woman. She is wrestling with her own continuity. In her head she is sifting through pieces of an uneven biography.

Meanwhile, she is liberating a group of women who appear to be unwilling participants in sex trafficking. The rescue involves her taking on street level thugs and at no time is there any fear or concern regarding the outcome. Despite the inclusion of a full splash page featuring her defending against gunplay, this is no Justice League level threat.

The only drama is melodrama and it spans the entirety of the issue in the form of expositional and existential inner monologue.

Who am I? I Wonder What’s Been Done To Me 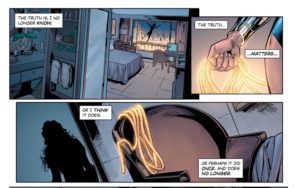 Wonder Woman is one of DC’s most underutilized icons. While acknowledged as part of the Trinity (Batman, Superman and Wonder Woman), a lack of consistent vision has hobbled the character for decades. While many creators have thrown their hat in the ring, the misfires tend to overshadow the success stories.

This lack of guardianship for a beloved heroine is the source of frustration for many of her fans. To be more general, Wonder Woman falls under the umbrella of perhaps the most resonant evidence to support the notion that female superheroes are woefully underserved.

The Rebirth title can’t ignore the problematic character issues that have plagued her over the years. However, the entire issue is delivered with a bullhorn and atop a soapbox. The Rebirth metaphor is present, but it’s delivered by bullhorn and atop a rather sturdy soapbox. This volume of the angst ebbs and flows but the rhetoric is hammered home with a rubber mallet.

The most glaring example is when Wonder Woman begins dissecting her very title.

She remembers believing that ‘Wonder’ meant ‘awe’ and was spawned by admiration. If it ever applied (a point she can’t even bring herself to concede) she believes that the story keeps changing. Now she postulates that when people invoke ‘Wonder’ the context is, “…What is that? How can such a woman exist? Who is she?’

Just My Lasso and Me 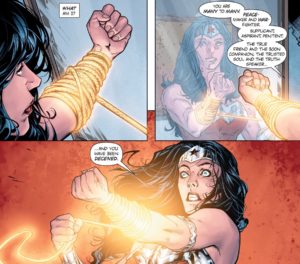 The only spoken dialogue that results in a two-party conversation is when she interrogates herself with her lasso.

Unwilling to accept her fractured state of mind, she confronts herself by utilizing the truth-inducing lasso that she typically uses on her enemies.

Here she affirms her identity.

“You are Diana, princess, daughter of Hippolyta, 10th Queen of The Amazons.”

When asked ‘who’ she is, she’s gets confirmation of her gut feeling.

“You are many to many. Peacemaker and War-Figther. Supplicant, Aspirant, Pentient. The true friend and the boon companion. The trusted soul and the Truth Speaker…and you have been deceived.” 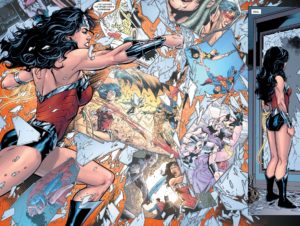 This revelation infuriates her, spurring her to seek out the perpetrator of these lies. She instinctively makes a costume transformation. Her garish superhero garments are replaced with more fortified and less colorful armor.

In order to find her roots, she goes home to Olympus. Here she engages the ‘Host of Olympus.’ Brutish sentries called ‘Automatones’ rally against her. She faces off against each threat, and now for the 2nd time in the entire issue speaks aloud.

She confronts the ruler of Olympus and it isn’t long before she begins to realize that the lie continues. This is not Olympus and the deceiver has yet to be revealed.

Wonder Woman vows to learn the truth and pontificates that ‘this lie is afraid of me.’ 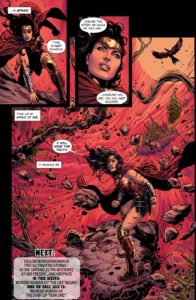 I find myself infected by the same Fear that Wonder Woman’s projects onto her unknown antagonist. It seems Rucka believes that Wonder Woman has been the victim of poor treatment and it’s up to him to point out the inconsistencies and fashion the Wonder Woman matching his vision. The decision to deliver these realizations to the reader strictly through inner monologue is baffling.

Some of the action mirrors the thematic material that Wonder Woman is processing, but it’s tangential at best.  Liam Sharp and Paulo Siqueira share art responsibilities on the book and their styles are incongruent. Sharp’s pencils reveal detailed renderings with a lot of moody shading and crosshatching. Siqueira’s approach is more stylized and less impactful. At times, Siqueira’s pencils reveal some anatomical inconsistencies.

My hope is that Wonder Woman find her voice as Rebirth continues into the coming months. Rucka clearly has a strong connection to the character and seems to know that he wants to purge from Wonder Woman’s history. The question becomes what she keeps and how she gets there. 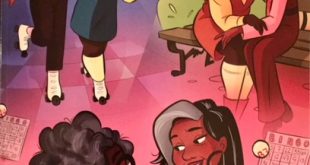 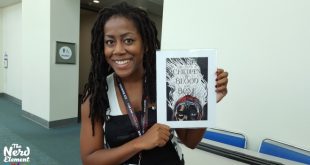