Earlier this week Warner Bros. Interactive Entertainment released a new gameplay trailer for their upcoming game Cars 3: Driven to Win. The game launches June 13 for the PlayStation 4, PlayStation 3, Xbox One, Xbox 360, Nintendo Switch, and Wii U systems. More information below courtesy of their press release, along with the gameplay trailer and gameplay screens. 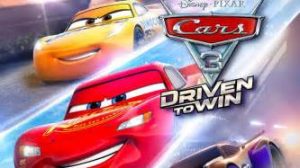 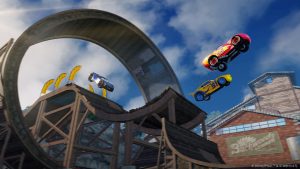 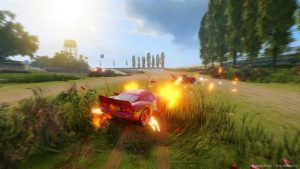 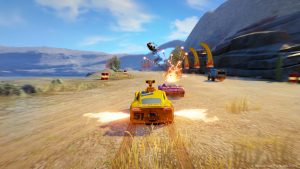 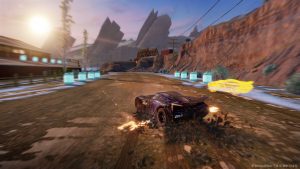 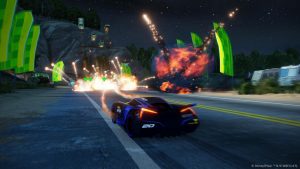 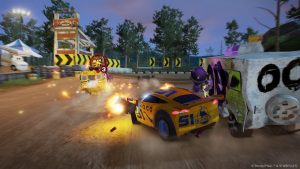 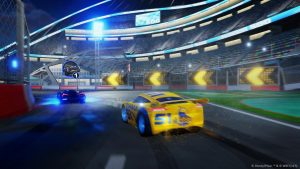 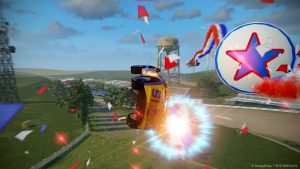 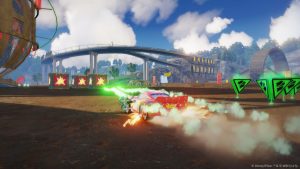 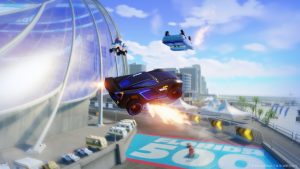 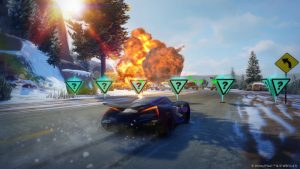 The gameplay trailer highlights the vast array of races in Cars 3: Driven to Win, including:
Watch the fierce competitive play, iconic locations from the film and fast-paced racing skills in the latest gameplay trailer here:
Cars 3: Driven to Win will be available beginning June 13 for the PlayStation 4, PlayStation 3, Xbox One, Xbox 360, Nintendo Switch and Wii U. Players can pre-order the game now for all consoles including digital pre-orders for PlayStation 4, Xbox One and the Nintendo Switch.
Facebook Comments
Share