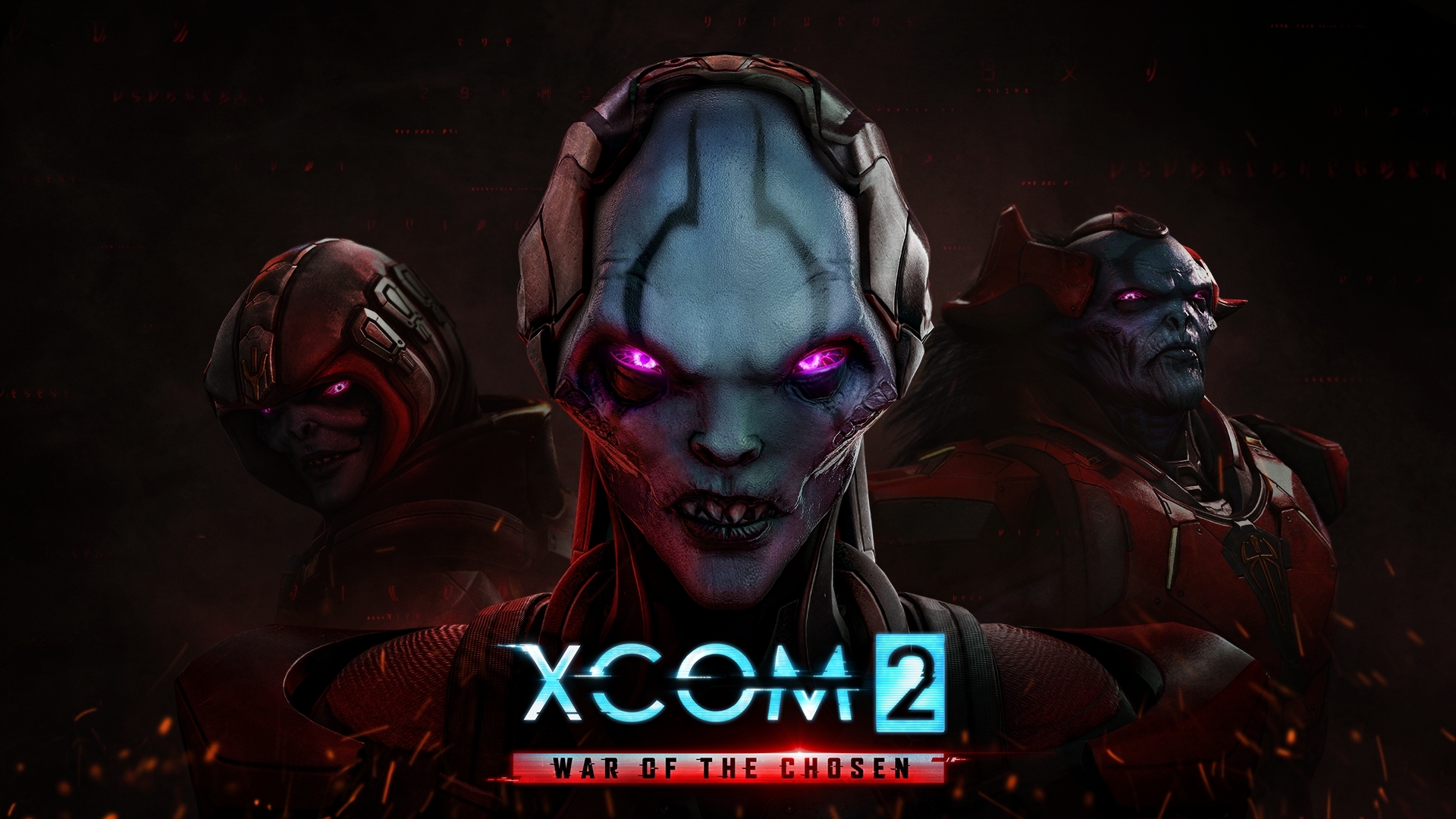 Join the conversation on Twitter using the hashtag #XCOM2 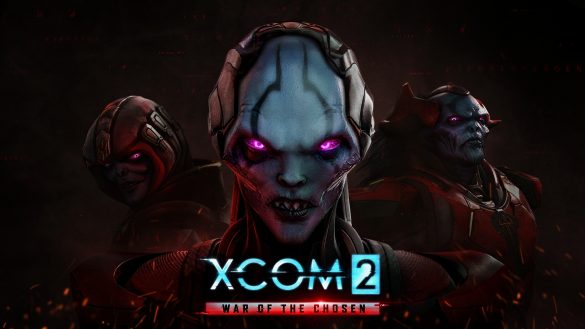 2K and Firaxis Games announced today that XCOM® 2: War of the Chosen, the expansion pack to the 2016 award-winning strategy title, will be available for Windows PC, the PlayStation®4 computer entertainment system and Xbox One on August 29, 2017. (Photo: Business Wire)

NEW YORK–(BUSINESS WIRE)–2K and Firaxis Games announced today that XCOM® 2: War of the Chosen, the expansion pack to the 2016 award-winning strategy title, will be available for Windows PC, the PlayStation®4 computer entertainment system and Xbox One on August 29, 2017.

XCOM 2: War of the Chosen greatly expands upon the XCOM 2 campaign. ADVENT, in its bid to recapture the Commander, has deployed a deadly new enemy force called the “Chosen.” To aid XCOM in its fight to liberate Earth, players will have access to three new resistance factions, each with their own Hero class. The expansion also includes other new enemies, missions, environments and increased depth of strategic gameplay.

“Firaxis continues to redefine the award-winning XCOM franchise with XCOM 2: War of the Chosen,” said Matt Gorman, VP of Marketing at 2K. “XCOM 2 fans are going to love the all-new narrative and features, enhancing the XCOM experience and providingendless reasons to re-play through the campaign.”

“We’re thrilled to offer our fans an unprecedented amount of cool new toys and features in XCOM 2: War of the Chosen, challenging and empowering players in exciting new ways never seen before in the franchise,” added Jake Solomon, creative director of XCOM 2 at Firaxis Games.

Key features for XCOM 2: War of the Chosen include:

Headquartered in New York City, Take-Two Interactive Software, Inc. is a leading developer, publisher and marketer of interactive entertainment for consumers around the globe. The Company develops and publishes products principally through its two wholly-owned labels Rockstar Games and 2K. Our products are designed for console systems and personal computers, including smartphones and tablets, and are delivered through physical retail, digital download, online platforms and cloud streaming services. The Company’s common stock is publicly traded on NASDAQ under the symbol TTWO. For more corporate and product information please visit our website at http://www.take2games.com.

All trademarks and copyrights contained herein are the property of their respective holders.