WBTV is back for WonderCon!  Check out the press release below for shows that will be coming and which ones will be doing screenings.  Is your fave on the list? Are you looking forward to new shows Krypton and animated series Constantine? Sound off below in the comments!

BRING THEIR SUPER SERIES TO WONDERCON 2018

on WonderCon Weekend in Anaheim March 23–25 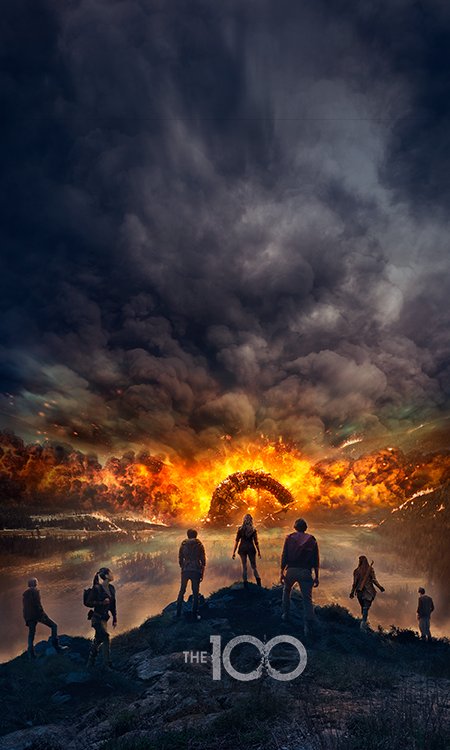 Stars and producers scheduled to attend WonderCon 2018 include:

The cast and producers of all series will be signing autographs. For more information about participating, please visit https://www.comic-con.org/wca/exclusive-signings

Following are the WBTV panel dates and times for WonderCon 2018 (panelists and panel times may be subject to change).

2:30–3:30 p.m. Unikitty! Special Video Presentation and Q&A — WonderCon attendees will be transported to a joyous kingdom full of sparkle matter, happy thoughts and the occasional rage-out when Unikitty! takes the stage.  Bring your positive vibes and join our panel of producers and members of the voice cast for a behind-the-scenes look at the hit animated series starring your favorite character from The LEGO® Movie.  Produced by Warner Bros. Animation, Unikitty! airs Fridays at 6:30/5:30c on Cartoon Network. Follow Cartoon Network on Twitter at @CartoonNetwork.  Room: North 200B 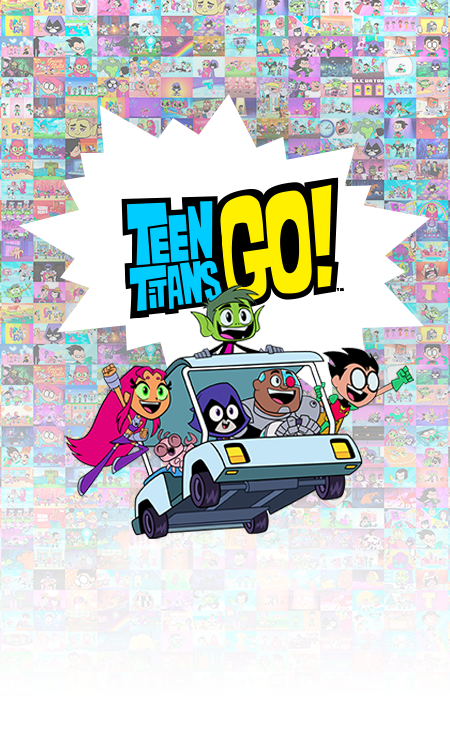 3:30–4:30 p.m. Teen Titans Go! Special Video Presentation and Q&A — The Titans are back at WonderCon and they’re bringing all the fun, laughs and hilarious hijinks that are part of every Teen Titans Go! panel.  You only need to bring your questions (and maybe some waffles and pie) for producers Michael Jelenic, Aaron Horvath and voice actor Greg Cipes who will answer your questions about all things Titans.   Produced by Warner Bros. Animation, Teen Titans Go! airs Fridays at 6/5c on Cartoon Network.  Become a fan of the show on Facebook at https://www.facebook.com/TeenTitansGo, and follow Cartoon Network on Twitter at @CartoonNetwork.  Room: North 200B

6:00–7:00 p.m. The 100 Special Video Presentation and Q&A — With season five premiering on Tuesday, April 24 at 9/8c on The CW, The 100 makes its return to Anaheim for a special appearance at WonderCon with a sneak peek into the new season. More than six years have passed since Praimfaya has ravaged the planet and killed most of the human race. As Clarke waits to hear from the group on the Ark, or in the bunker, a prison ship drops from the sky. Are they friend or foe?  And what do they want? Join us for a special video presentation followed by a Q&A with series stars Eliza Taylor, Bob Morley, Christopher Larkin, Lindsey Morgan, Richard Harmon and Tasya Teles and producer Jason Rothenberg. From Bonanza Productions Inc. in association with Alloy Entertainment and Warner Bros. Television, The 100: The Complete Fourth Season is available on Digital, Blu-ray™ and DVD. Become a fan on Facebook at www.facebook.com/CWThe100, and follow the show on Twitter @CWThe100. Room: North 200A 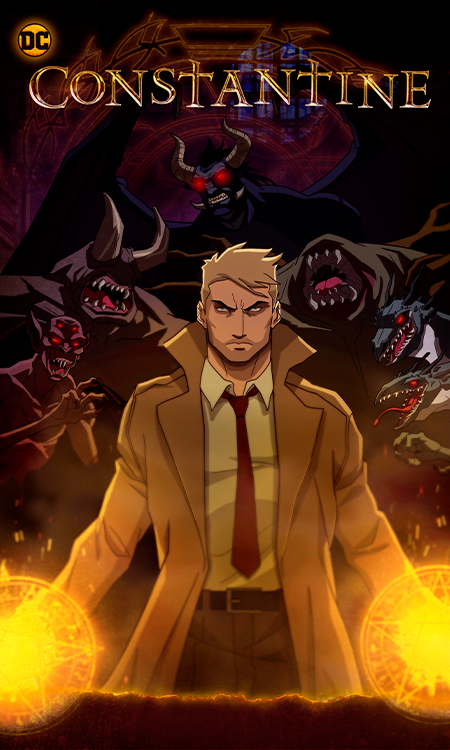 10:30–11:15 a.m. Lucifer Exclusive Screening of Brand New Episode — Consider this your deal with the devil! Lucifer fans will not only have the opportunity to screen an upcoming episode of the devilish drama, but also a special video message from series stars Tom Ellis, Lauren German, Tom Welling and Aimee Garcia.  From Jerry Bruckheimer Television in association with Warner Bros. Television, and based upon the characters created by Neil Gaiman, Sam Kieth and Mike Dringenberg for Vertigo from DC Entertainment, Lucifer airs Mondays at 9/8c on FOX. Become a fan on Facebook at www.facebook.com/LuciferonFOX and follow the show on Twitter @LuciferonFOX.  Room: Arena 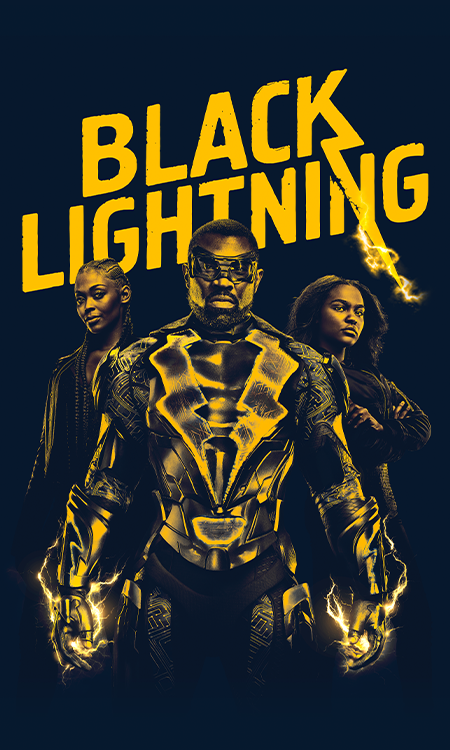 12:45–1:45 p.m. Black Lightning All-New Episode and Q&A — Where there is darkness, there is…Black Lightning. Jefferson Pierce made his choice: he hung up the suit and his secret identity years ago. But with crime and corruption spreading like wildfire, and those he cares about in the crosshairs of the menacing local gang, The One Hundred, he must return as Black Lightning — to save not only his family, but also the soul of his community. Join series producers and writers to watch the electrifying never-before-seen “Sins of the Father” episode of Black Lightning, followed by a Q&A session.  Based on the DC character created by Tony Isabella with Trevor Von Eeden, Black Lightning is produced by Berlanti Productions and Akil Productions, in association with Warner Bros. Television. Black Lightning airs Tuesdays at 9/8c on The CW. Become a fan on Facebook at www.facebook.com/CWBlackLightning and follow the show on Twitter @blacklightning.  Room: Arena

Went to the library and Natty fell in love with all things fiction. Natty grew up watching all kinds of movies ranging from Star Wars, "The Chinese Connection", all things Disney, musicals like "The Music Man" to comedy action films featuring Whoopi Goldberg. Lover of old school cartoons like X-Men, TaleSpin, and DuckTales. Grew up on shows like Family Matters, Full House, and Mighty Morphin Power Rangers. Have eclectic musical tastes. Lover of books, appreciation of all things geeky.
Previous ECCC 2018: DARK HORSE CONTINUES TO EXPAND THE AVATARVERSE WITH NEW TITLES
Next ECCC 2018: FIGHT LIKE A GIRL!