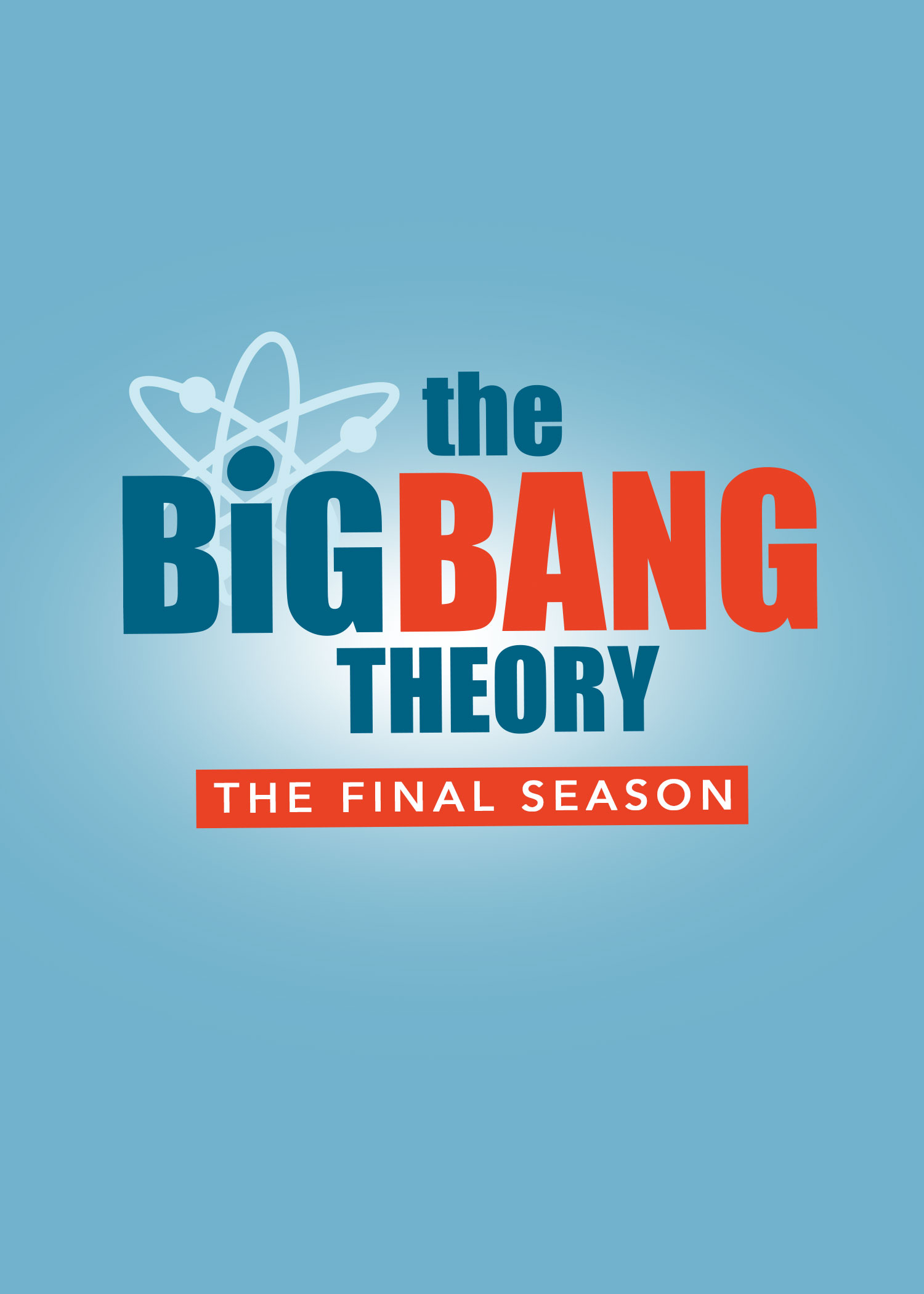 WARNER BROS. TELEVISION BRINGS THE BIG BANG THEORY ONE LAST TIME, PLUS WARNER BROS. ANIMATION’S NEW DC GIRLS AND THE RETURN OF THE 100 ON WONDERCON WEEKEND 2019

Stars and producers scheduled to attend WonderCon 2019 include:

The cast and producers of The 100 and DC Super Hero Girls will also be signing autographs. For more info about obtaining a ticket for the signing, please visit www.comic-con.org/WCA.

Following are the WBTV panel dates and times for WonderCon 2019 (panelists and panel times may be subject to change).

12:00–1:00 p.m. DC Super Hero Girls Video Presentation and Q&A — Fresh off their brand-new series on Cartoon Network, the DC Super Hero Girls are landing at WonderCon. The world may know them as Wonder Woman, Supergirl and Batgirl, but not-so-typical teenagers Diana, Kara and Barbara — alongside their Super Hero friends — have much more to deal with than just protecting the citizens of Metropolis from some of the most sinister school-aged Super-Villains of the DC Universe. After all, being a teen is tough enough, with school, friends, family and the chaos that comes with managing a social life. But add super powers and a secret identity into the mix, and things can get a lot more complicated. Join executive producer Lauren Faust (My Little Pony: Friendship Is Magic, Foster’s Home for Imaginary Friends) plus the vocal cast, including Kimberly Brooks, Kari Wahlgren, Nicole Sullivan, Grey Griffin and Myrna Velasco, as they share new footage and answer fan questions! After its Friday, March 8, premiere, DC Super Hero Girls airs Sundays at 4:00 p.m. ET/PT on Cartoon Network.  North 200A.

3:30–4:30 p.m. Inside The Big Bang Theory Writers’ Room — Join The Big Bang Theory writers as they take you behind-the-scenes of TVs #1 comedy one final time before the series signs off in May. From huge guest stars to the final goodbye, find out what it takes to bring this show from to the longest running multi-camera comedy in television history. Join the show’s executive producers and writers as they take you inside the writers’ room for a lively discussion and special video presentation. From Chuck Lorre Productions, Inc., in association with Warner Bros. Television, The Big Bang Theory airs Thursdays at 8/7c on CBS.  Arena.

11:00 a.m.–12:15 p.m. The 100 Season Six World Q&A — After the game-changing season five finale, Clarke and the team make their way down to the new planet. They are left wondering if this planet is suitable for life, and if the human race can finally live in peace? What will they find on this new mysterious home, and what will emerge from Monty’s discovery of the Eligius III mission? Be the first to watch the season six world premiere, exclusively at WonderCon, followed by a Q&A with cast and producers — including Eliza Taylor, Bob Morley, Marie Avgeropoulos, Richard Harmon, Tasya Teles, Shannon Kook, JR Bourne and Jason Rothenberg — as they answer all your burning questions. From Bonanza Productions Inc. in association with Alloy Entertainment and Warner Bros. Television, season six returns Thursday, April 30, at 9/8c on The CW.  Arena.

The Nerd Element Podcast Ep 5: Cons Around the Corner

Star Wars Celebration 2015 is Upon Us