Bryce June 20, 2020 Books, The World According to Bryce -Sports Leave a comment 16 Views

I have some interesting news about baseball. The MLB already planned on having a 60-game season. However, though, all the baseball players want to have more games. So, the MLB decided to change the season to 70 games which may start on July 19-September 30. Spring training is expected to begin on June 26-28, they expanded the playoffs to 16 teams in 2020 and 2021 seasons. Now if the 2020 season comes via mandate and not an agreement, the players union would retain its right to file a grievance, with that group likely alleging the league did not try to play as many games as possible. In terms of the agreement, if they start the season without an agreement, it would also eliminate the possibility of expanded playoffs, keeping the field at 10 teams not 16.

In other news, there is also news that the MLB season may be considering ties for 2020 season as part of a modified extra innings plan. Major League Baseball and the players union are considering the possibility of having games end in a tie for the first time in the sport’s history, and at the very least, will change the format of extra innings except for the playoff games if possible. Here is something that interests me. The runner on second base would be the last out of the last inning unless that player has been substituted. The pitcher will not be charged an earned run if the runner on second base scores which will start on the 10th inning. It would be deemed by the official scorer that he reached by a fielding error. This could become permanent, but the union agreed to change the rule for only 2020.

Bryce lives in Chandler Arizona and is a huge fan of Arizona Cardinals football and Arizona Diamondbacks baseball. Bryce enjoys going to the movies, and Disneyland Resort. Bryce is on the autism spectrum and seeks to serve as an example of the significant contributions to society that those on the spectrum can make.
Previous Entertainment Earth SDCC Exclusives
Next Final MLB Season Updates? 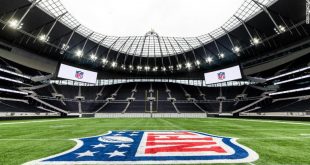 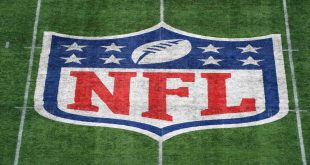