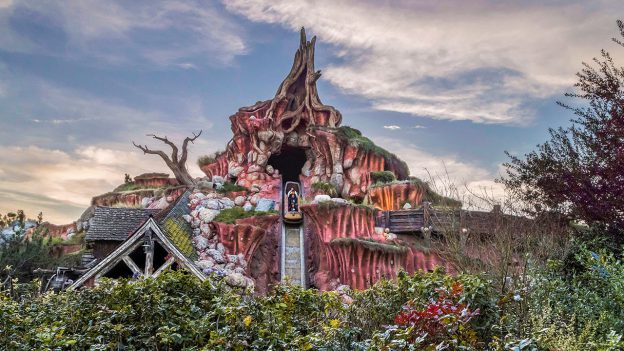 Guys, I have some bad news! Disneyland just announced that they have postponed the reopening on July 17 for both Disneyland and California Adventure Parks and the resort hotels are also postponed as well.  However, Downtown Disney still has plans to reopen on July 9 as scheduled. Disney will give some updates after July 4 which is Independence Day. Disney must still negotiate with Its unions before reopening, but union members have been critical of the company’s “rapid time able” to reopen in the recent spike of coronavirus cases in Sothern California. With all that being said, Disney World may have to delay the reopening dates as well as the other theme parks. So yes, it is sad to hear this, but it is understandable.

In other news, Disneyland and Disney World will be remaking Splash Mountain to a Princess and the Frog theme ride following an online debate about the under stones inherent in the current story based on 1940s Disney movie “Song of the South”. A date has not been set for the debut of the Splash Mountain ride makeovers. This makeover will be led by Imagineering senior creative producer Charita Carter who is also working on the new “Mickey and Minnie’s Runaway Railway dark ride which is set to debut at Disneyland’s Mickey’s Toon Town in 2022.