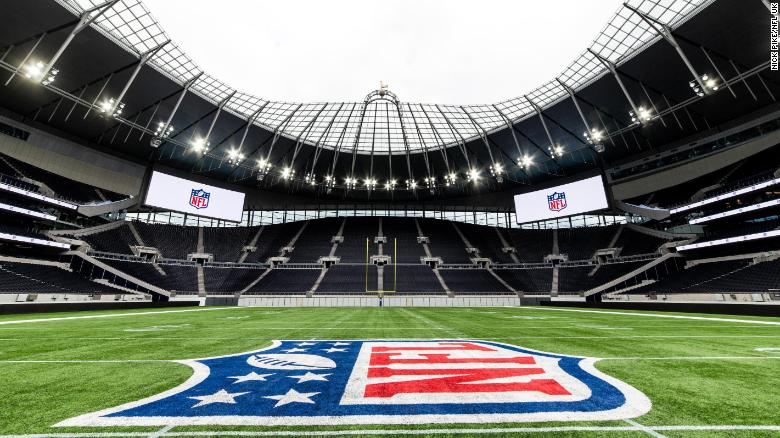 So, it appears that the NFL plans on taking temperature checks for anyone who wants to go to the stadium to watch their team play. Anyone with bench access will be screened before entering the stadium. Also, anyone who records a temperature at or above 100.4 degrees or may have been exposed “shall not be permitted to enter the stadium on game day.”