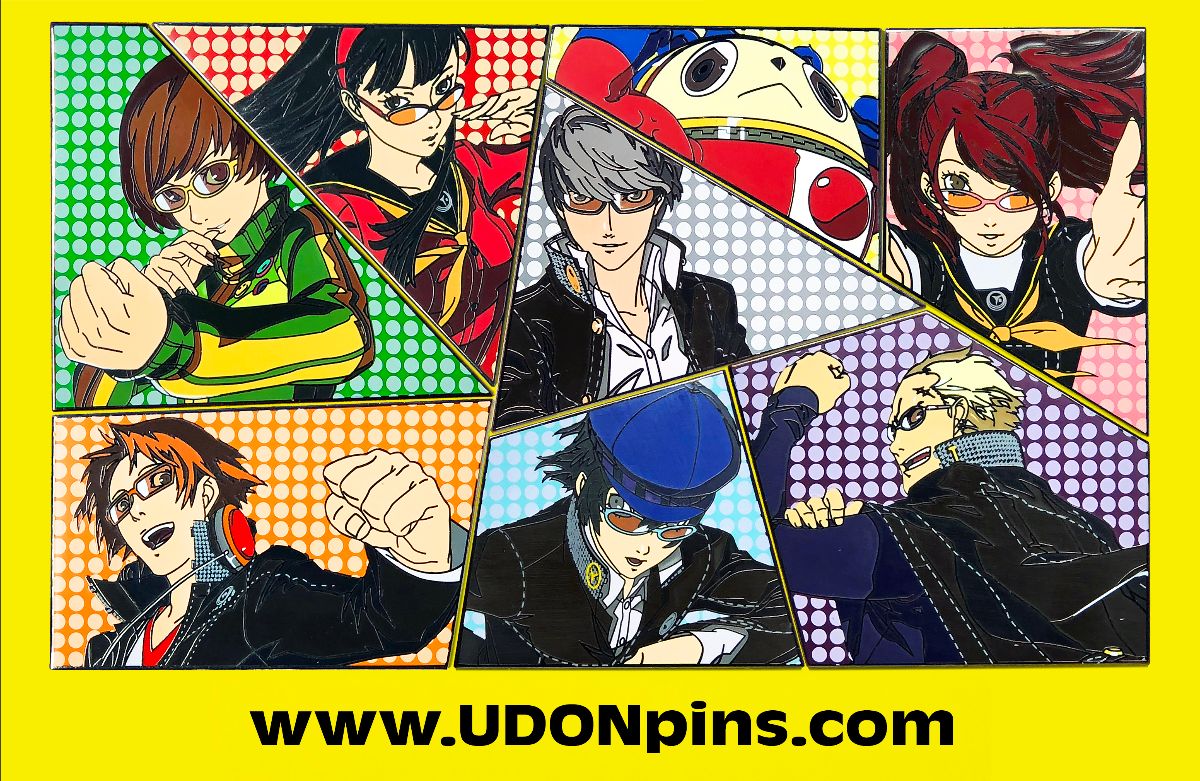 UDON Entertainment revealed its San Diego Comic-Con @ Home exclusives this morning and Street Fighter fans will be excited. See the list of exclusives below. Let us know your thoughts in the comments!

The iconic Macross Lynn Minmay Doll Collectible pin will be available as a SDCC exclusive, measuring 1.75″ tall. It comes mounted on a backing card that resembles the cover art of the vintage Macross model kits from the 1980’s and will be available exclusively at UDONPins.com starting Wednesday

Show your true persona! We are excited to offer pre-orders of three of our brand new tees from the Persona 5 series! Futaba, Joker, and Ann will be available for pre-order starting Wednesday, July 22, exclusively at UDONPins.com!

Don’t call him a cat, he’s Morgana! From the smash hit Persona 5, the fan favorite Phantom Thief is back! We’re opening up the vault and, for the first time ever, you can choose your Morgana! Four Morgana variants will be available for a limited time only at UDONPins.com! He’s the purrr-fect accessory for every Persona 5 fan!