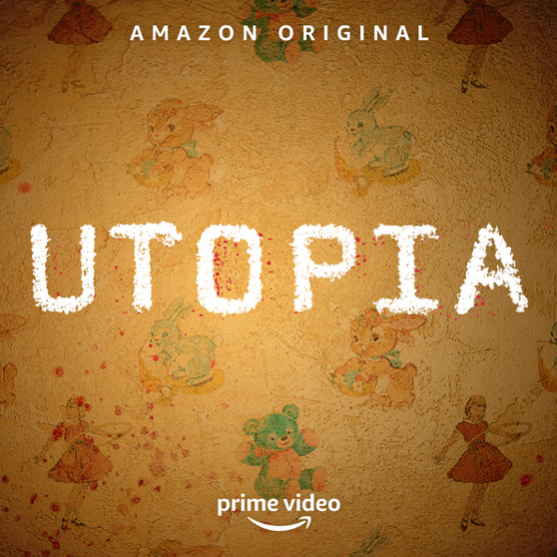 Utopia is about a group of people who meet online and find a cult graphic novel. They discover the conspiracy in the graphic novel is real, which makes them a target of a shadowy organisation as well as making them the only people who can save the world. See the teaser trailer below:

Utopia is a remake of a BBC show from 2013, Gillian Flynn (Sharp Objects, Gone Girl) revealed in the panel that she has Americanised it and made it her own as creator of this Amazon version.

The show stars John Cusack, Sasha Lane, Rainn Wilson and Dan Byrd. Utopia is due to be released in the fall.