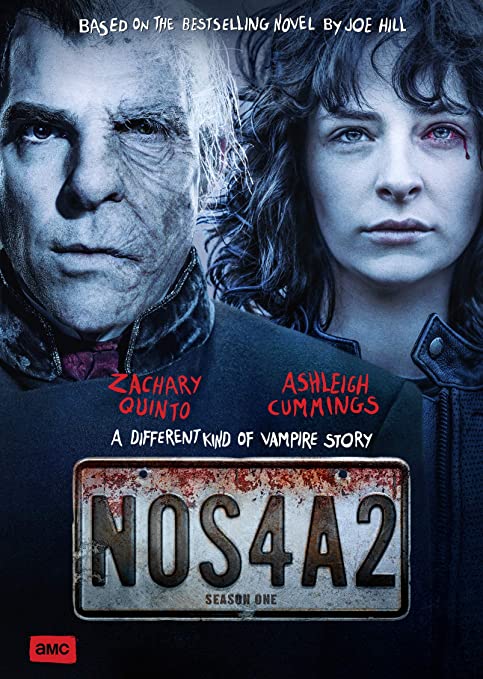 AMC’s NOS4A2 had a virtual panel at Comic-Con@Home to showcase its second season. Full media alert is below along with the link to the panel while it lasts. Are you a fan? Let us know in the comments!