Bryce August 1, 2020 Books, The World According to Bryce -Sports Leave a comment 12 Views

I have some interesting updates about the MLB schedule. They have released the MLB schedule prior to the covid-19 cases in Florida. The schedule says that the New York Yankees and the Philadelphia Phillies will be playing on Monday, and the Miami Marlins and the Baltimore Orioles are scheduled to play on Tuesday. They also noted that the Phillies players may have false positive tests which is definitely a good sign for Philly fans and the Cardinals and the Brewers game has been postponed to Saturday’s game (Today).

In other news… The MLB and the MLBPA have agreed to 7-inning doubleheaders starting in August (Today). They will last for the rest of the 2020 season when games are rained out. The doubleheaders will feature two seven-inning games. Even a few days without games for one team can drastically impact the schedule in a division in a division race since teams are playing 40 of their 60 games against division opponents. The union asked its players to consider a handful of rule changes in an effort to make it through the season as healthy as possible, including hosting seven-inning games during doubleheaders. The Miami Marlins and Philadelphia Phillies, who represent 40 percent of the National League East, as well as the New York Yankees, who already saw their schedules altered because of a Covid-19 outbreak among Marlins players.

There was a rumor that the MLB season could shut down as Rob Manfred told MLBPA the season may end if the league doesn’t do a better job of managing Covid-19. The issue is that the covid-19 pandemic is still spreading rapidly in the United Stated, with 65,406 cases confirmed Friday alone (Yesterday). The vast majority of MLB teams haven’t had players test positive for Covid-19 through one week, but as the past few days have shown, one team’s outbreak can have a ripple effect on other teams. Games are postponed, schedules are altered, and previous opponents have to be on high alert for positive tests. In the matter of fact, there have been 29 positive tests through Thursday. This includes 21 Marlins and the other eight include two players, one player at an alternate site and five staff members. All of this information came from the MLB Bleacher Report.

Bryce lives in Chandler Arizona and is a huge fan of Arizona Cardinals football and Arizona Diamondbacks baseball. Bryce enjoys going to the movies, and Disneyland Resort. Bryce is on the autism spectrum and seeks to serve as an example of the significant contributions to society that those on the spectrum can make.
Previous New YA Graphic Novel: Lizard in a Zoot Suit
Next The Future of Entertainment Is Already Here, and James Pearse Connelly Is Ready 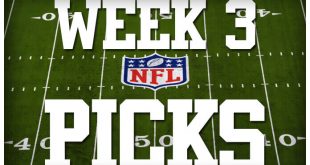 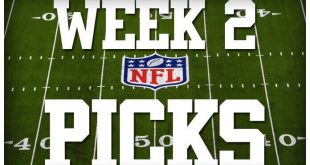 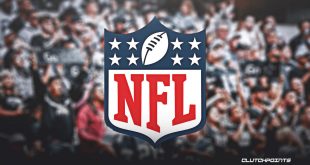