Bryce October 17, 2020 The World According to Bryce -Sports Leave a comment 13 Views

Bryce lives in Chandler Arizona and is a huge fan of Arizona Cardinals football and Arizona Diamondbacks baseball. Bryce enjoys going to the movies, and Disneyland Resort. Bryce is on the autism spectrum and seeks to serve as an example of the significant contributions to society that those on the spectrum can make.
Previous The Trial of the Chicago 7 – Aaron Sorkin doing typical Aaron Sorkin things
Next Disneyland and Disney World Updates 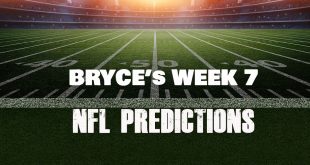 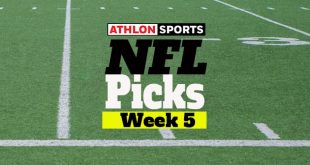 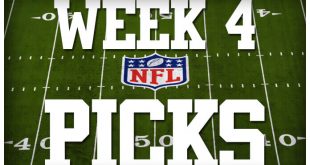