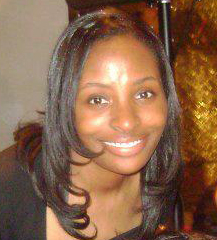 A big thanks to her father for introducing Kimberly to sci-fi and fantasy as it her well on her way to being the nerd she is today. His introduction of Star Trek: The Next Generation, Dune, Time Bandits and other Sci-Fi ignited the spark of her inner nerdiness. Growing up, Kimberly loved to watch X-men, Gargoyles, Buffy the Vampire Slayer, BSG, Goof Troop, and X-files. She also loved playing video games, and still does. Kimberly is a big fan of the Inheritance Book Series minus that horrible movie named “Eragon” that was allowed to be made. But what made Kimberly want to start The Nerd Element wasn’t the fact that she liked comics, video games, movies, Sci-Fi and fantasy; but the fact that in addition to those typical “nerdy” things she loved food, sports, fitness and art among others. Why can’t you “nerd out” about things not traditionally known as “Nerdy”? Thus The Nerd Element was born! Follow @anime23 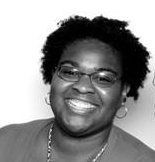 Articles Went to the library and Natty fell in love with all things fiction. Will try to convince anyone to read the “Wheel of Time” series by Robert Jordan and Brandon Sanderson. Natty grew up watching all kinds of movies ranging from Star Wars, “The Chinese Connection”, all things Disney, musicals like “The Music Man” to comedy action films featuring Whoopi Goldberg.  Lover of old school cartoons like X-Men, TaleSpin, and DuckTales.  Grew up on shows like Family Matters, Full House, and Mighty Morphin Power Rangers.  Have eclectic musical tastes.  Lover of books, appreciation of all things geeky. I am also known as “Natty Willy” Follow @willcat12 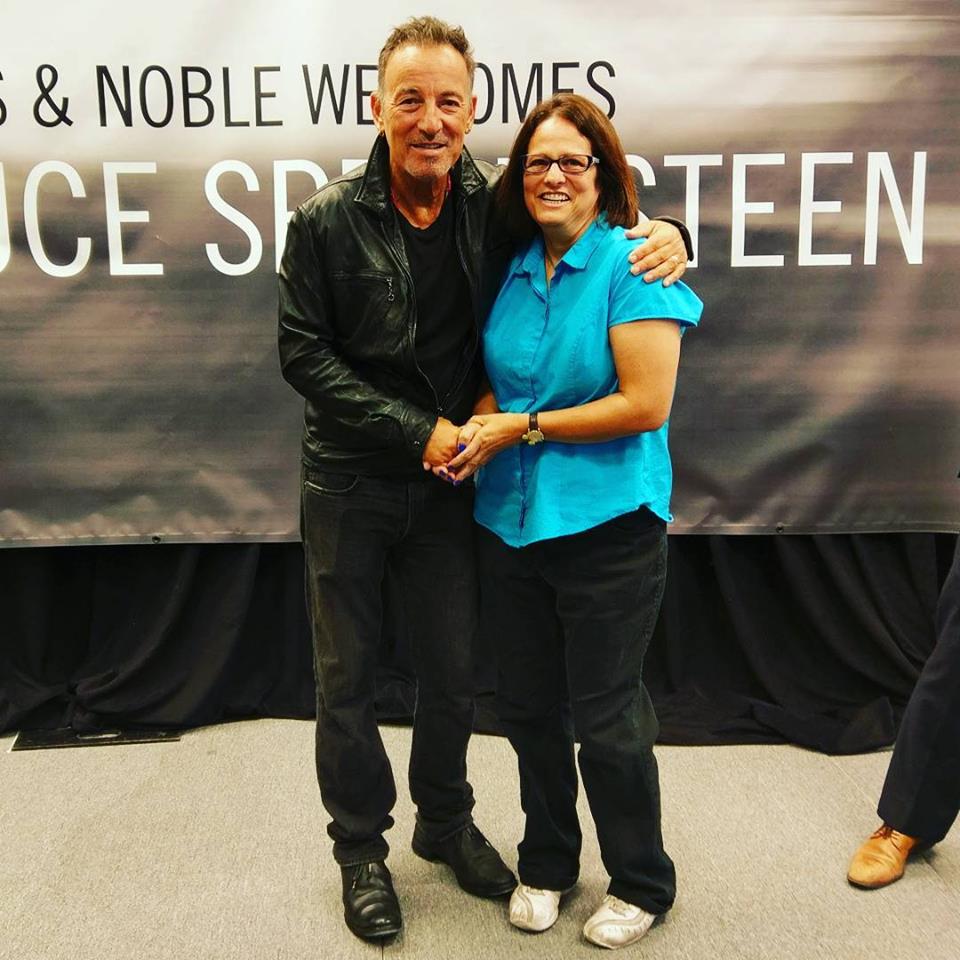 Désirée Guzzetta is a freelance writer whose work has appeared in Estylo, ROCKRGRL, Cemetery Dance, Goldmine, Dark Scribe Magazine (online) and Bust, among others. She loves film, books, writing (mostly poetry) and above all else, live music, and is a certified Supes girl, Gojira-lover, and all-around nerd. Follow @dezbot 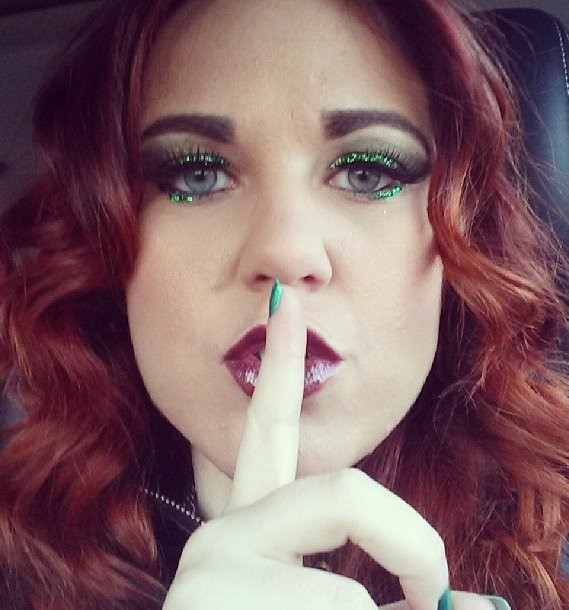 It’s hard to say when Melanie first realized she was a nerd. It could be in her blood, as her parents could be described as such. It could be reading any book she could get her hands on or beating all the neighborhood boys at Mario Kart. It could have been writing in journals everything from haikus to short stories as a relaxation technique. It could have been when she quit cheerleading in high school to focus on drama and studied performing arts up through college. These days, she’s a devoted lover of anything mystical or supernatural, a hardcore Whedonite, binge TV aficionado and Lego video game destroyer. When not participating in one of the above, Melanie is an avid music fan and tries to go to as many shows as humanly possible. Warped Tour is a must in the summer and someday Lollapalooza will be conquered. Follow @Melly_Mels 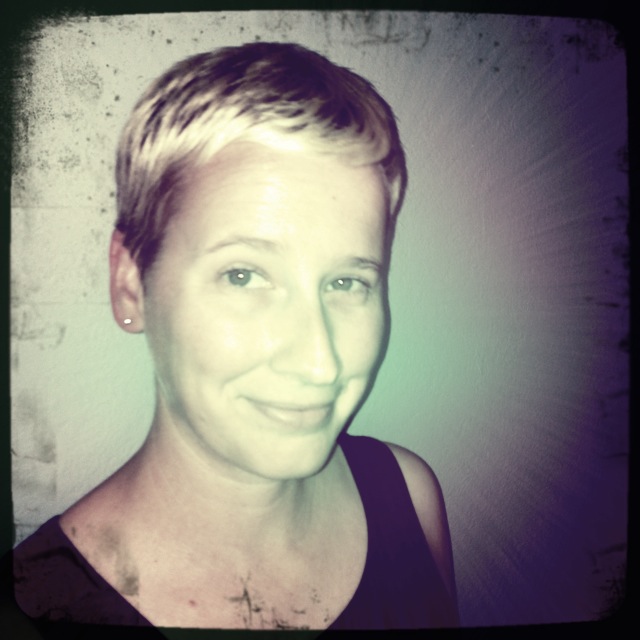 Lover of pop culture! Julie lives in Northern California where she consumes an enormous amount of Internet articles and celebrity gossip each day! She has always loved superheros and after an early obsession with the 80’s TV versions of Wonder Woman and The Incredible Hulk, she grew into a true comic nerd! She is waiting for the day when her collection of Night Thrasher comic books will be worth something and hopes to actually attend the San Diego Comic Con one of these years. The only comic she has ever had a subscription to is Batman and she wants to see someone make Strangers in Paradise into a TV show or mini-series (really, is that too much to ask?). However, most of her time is not spent reading comic books because she has to have time for all of her other pop culture obsessions! Lately she’s been into: Pretty Little Liars; Agents of SHIELD; Lost Girl; Star Wars & Disney news; Degrassi; KPop; and tech news! Follow @sparkleNray 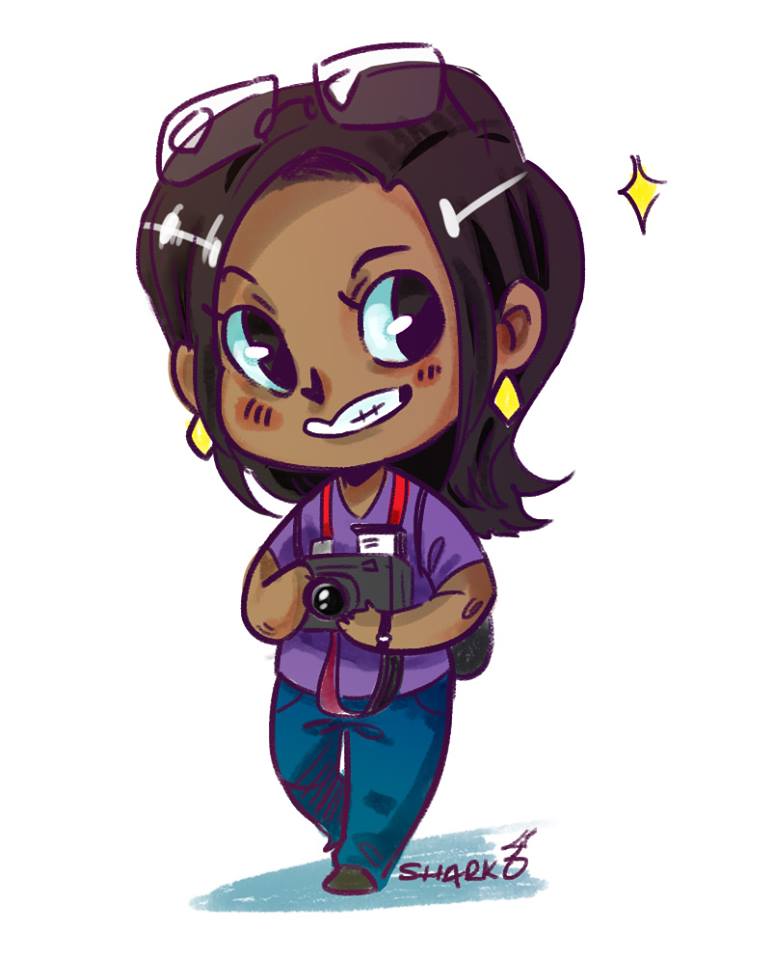 As another East Coast member of the Nerd Element, Kendra got her start into all things “nerdy” watching the old Superman serial cartoons on tape as a child and soon her many fandoms grew from there. Loves the animated side of comics, especially ones from DC Comics, but thinks the 90s X-Men series is a classic. Big fan of anime too thanks to Toonami in the late 90s/early 00s. Kendra is a freelance photographer who also dabbles in cosplay photography. 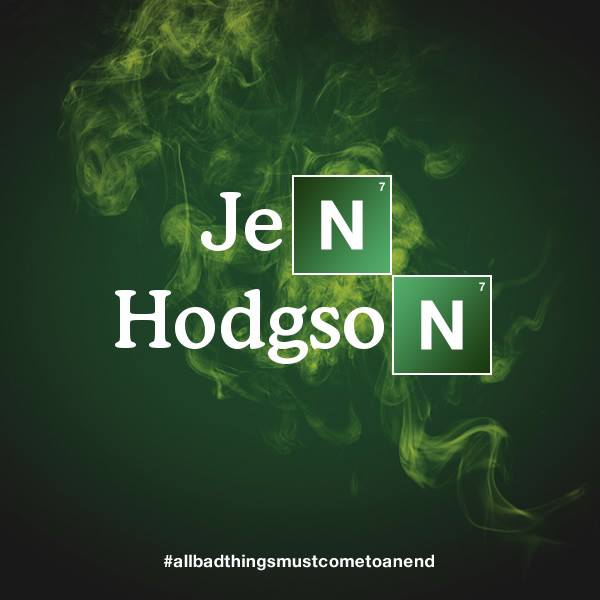 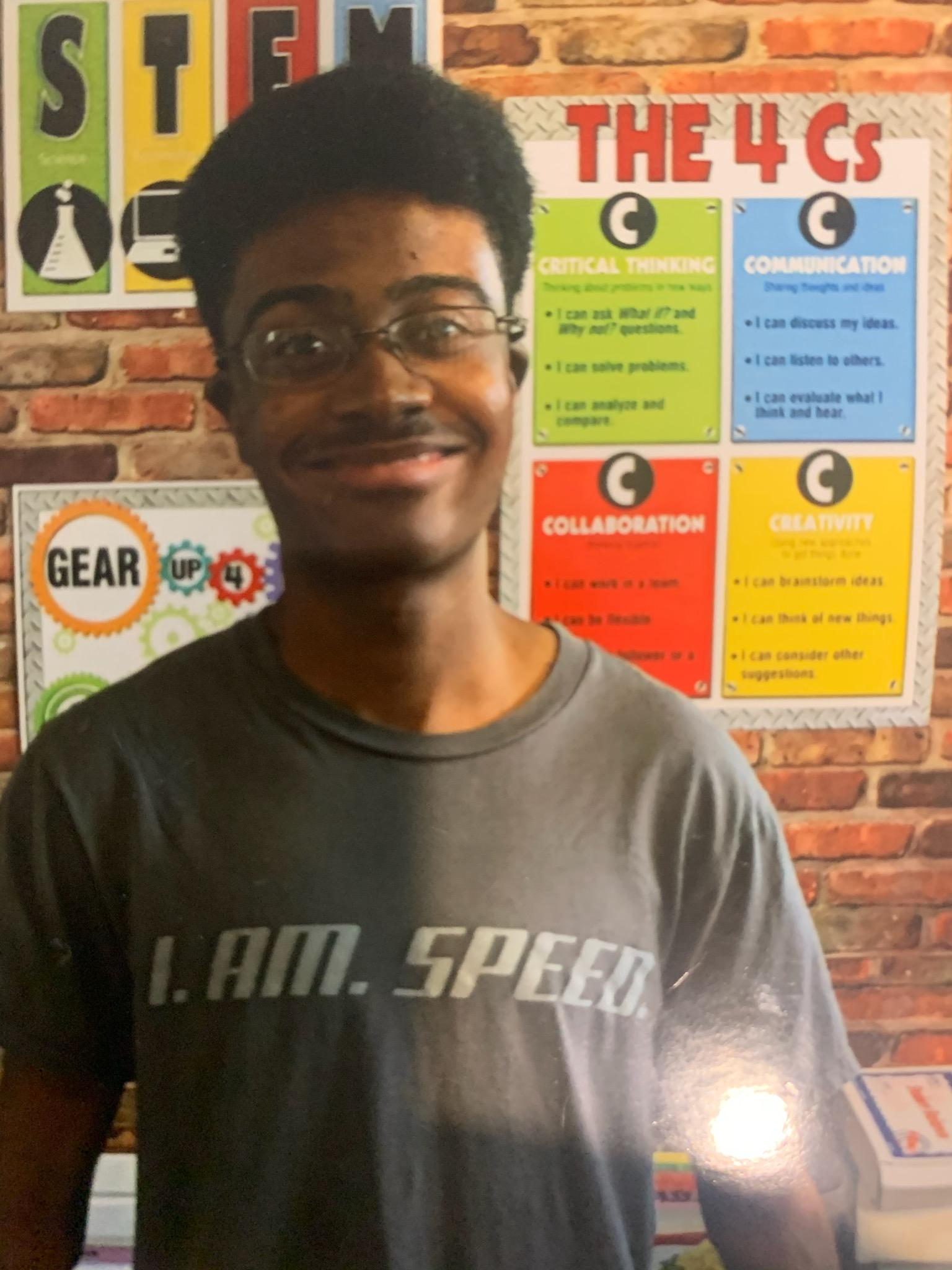 Bryce lives in Chandler Arizona and is a huge fan of Arizona Cardinals football and Arizona Diamondbacks baseball. Bryce enjoys going to the movies, and Disneyland Resort. Bryce is on the autism spectrum and seeks to serve as an example of the significant contributions to society that those on the spectrum can make.
Facebook Comments
Share