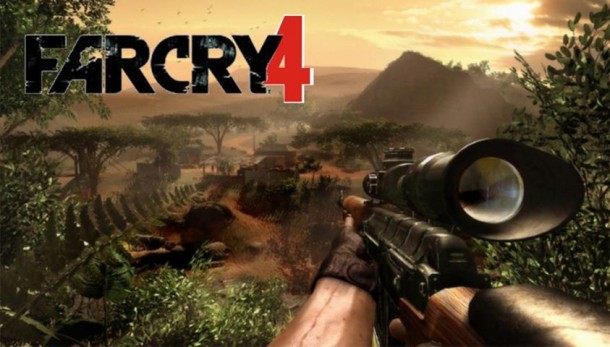 Far Cry 4, sequel to the surprise hit of 2013, was just announced this morning. Although a sequel was expected, I’m not sure that anyone thought it would be here so soon.

The fame will take place in Kyrat, “a breathtaking, perilous and wild region of the Himalayas struggling under the regime of a despotic self-appointed king.”

Whether or not this villain will outshine Vass, of Far Cry 3, remains to be seen. But there will be a gameplay reveal at E3.

Shots Fired in the PS4/Xbox One Price War