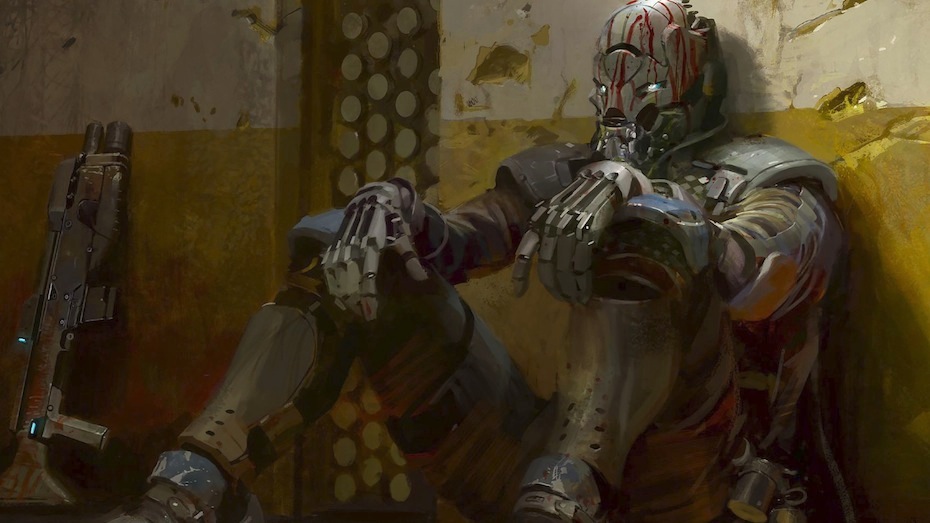 I sit here, annoyed. My PS4 controller is still in my hand. My jaw is slightly agape. My eyes are locked on the screen.

I’m waiting. For the other shoe to drop. For a new mission to pop up on the screen. For a little man to walk onto the screen and tell me that he’s just kidding and give me the rest of my game.

Nothing is happening. As the time passes the angrier I become.

I’ve just finished the story missions in Destiny. But I wasn’t ready. I shouldn’t be done. I should be on my way to some new location to fight The Darkness threatening our existence. Instead, I’m coming to the realization that I really am finished with the game and the only darkness I’ll be fighting is my rapidly souring mood.

This can’t be it. I can’t be done. I was really having a great time. 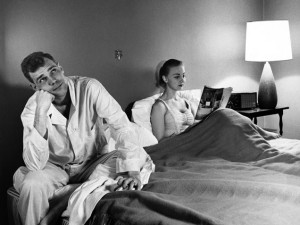 I feel like a disappointed lover who’s partner just finished, rolling over and going to sleep, leaving me unsatisfied and wanting more.

Really? That was it? You couldn’t have warned me somehow.

Am I supposed to wait fifteen minutes and try again?

There is no refractory period in gaming.

I didn’t even get the small gesture of end credits. Instead, I’m floating in orbit, wondering what I should do next. 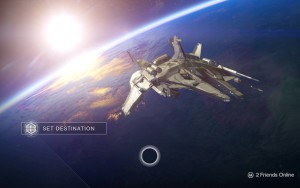 There’s always multiplayer. But I’m old fashioned. I’m more of a single player kind of guy. You know the type, you give me a good story and I’ll press your buttons and devote my time to you. Bringing other people into it isn’t really for me. I already know how that goes. I end up getting shot in the face by a younger player who knows what they’re doing and seems to be the only one having fun.

Now, I’m not saying I haven’t tried the multiplayer portion. I’ve put a lot of time into playing Crucible and I’ve gotten some fun out of it, but my bread and butter is the single-player story. I need that motivation to push me along in the game. Just leveling up my character and weapons isn’t really a big deal to me on its own.

Before I brought you home, I distinctly remember a lot of big talk about how you were going to be an epic game, that you would last ten years. I’d be getting messages from you while I’m at work to come home and play with you.

None of that materialized.

I never got a text, an email. Nothing. Not once.

Is this the influence of your new friend, Activision? I know how they’re more concerned with pushing an annual version of their games so there’s more profit to be made.

I was hoping you’d be different.

I was hoping that you’d stick to those promises you made months ago. 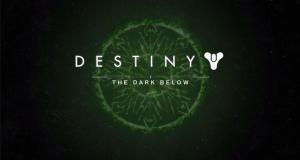 You talk about expansions and DLC. I’m also hearing whispers about a sequel coming in 2016. But I’m not so sure right now. If I’m going to invest in another round with you, I want to make sure that you are going to go the distance, that I won’t be sitting here in the same situation again later.

Fool me once, shame on you. Fool me twice….you get the idea.

Look, while we were playing, it was amazing. You looked beautiful. You had all the right moves. The story felt a little light but I could forgive that when I factored in everything else.

It just ended too soon.

I already know that I’m going to be coming back for more. I can’t help it. It was just too good.

Is there a video game equivalent of Tantra that you can study?

Just promise me you won’t burn me.