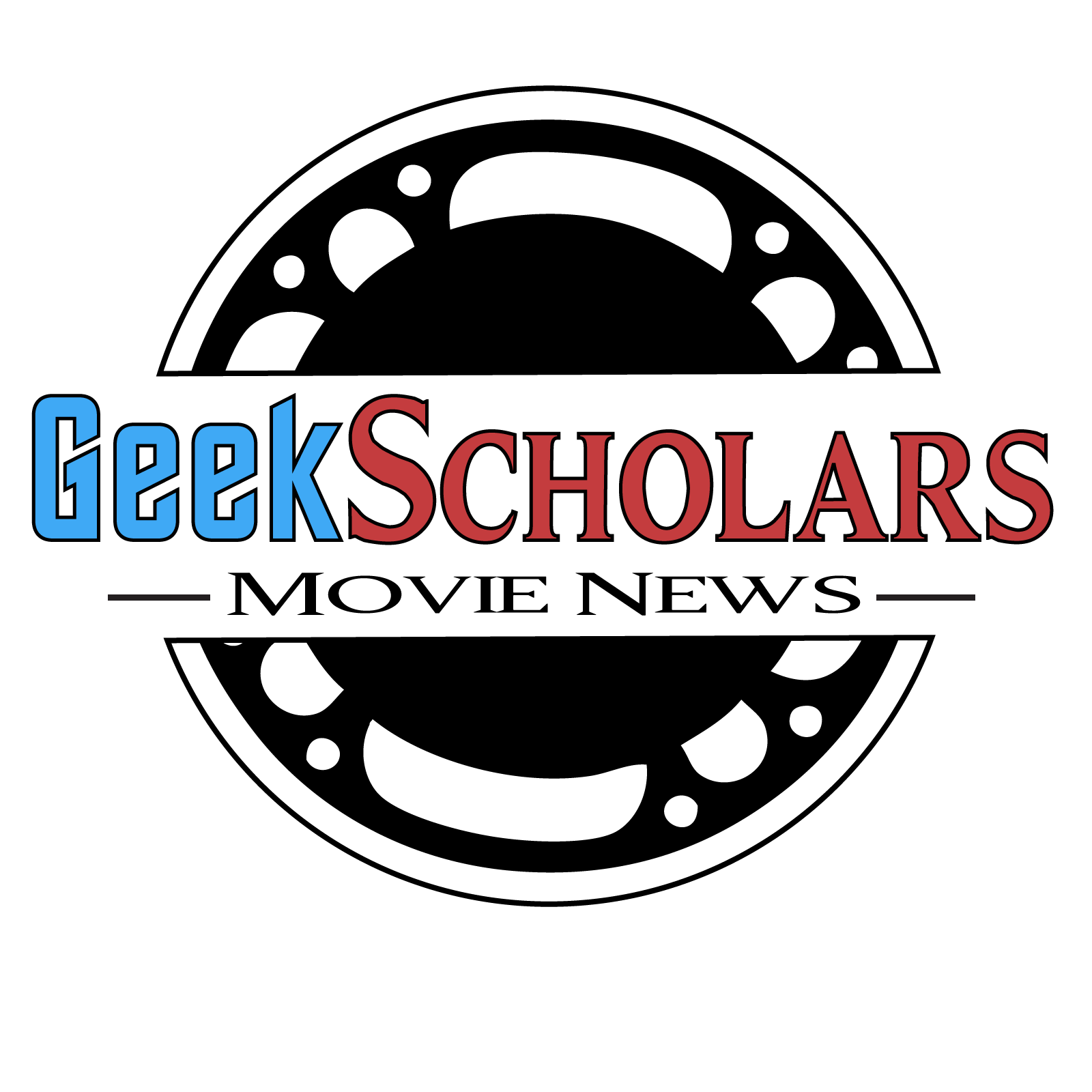 On this special episode of GeekScholars Movie News, the hosts sit down to discuss their favorite news stories of the year. Everything from the casting of Star Wars: The Force Awakens to the Sony hack, the GeekScholars reminisce on what headlines had the most impact on them.

Also included in this week’s show is a retrospective look back at the films the hosts named as their Most Anticipated Films of 2014—which films lived up their hype, and which ones fell short of expectations?

TVTalk with The Nerd Element Episode 54: We Love Agent Carter