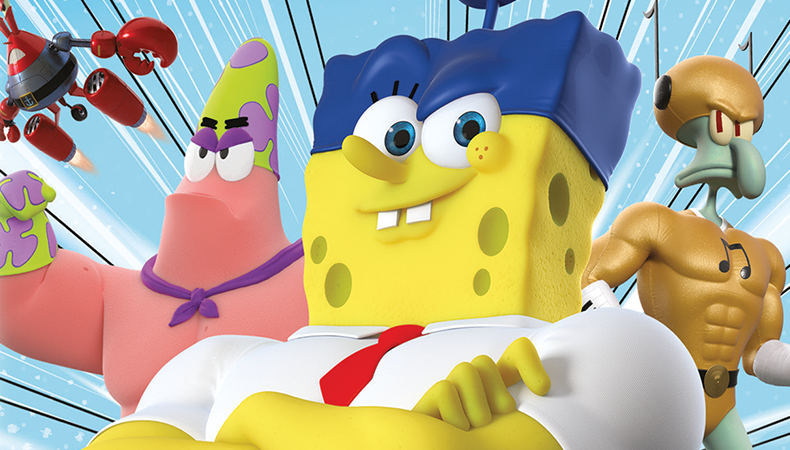 Castle in the Darkness

One dark and gloomy night, the kingdom of Alexandria is attacked by an evil sorcerer and his army of darkness!

Despite their best efforts to protect their king and their princess, the royal guard falls, one-by-one, to the forces of evil.

One knight, unconscious but still alive, awakens on the throne room floor to find that the princess is nowhere to be seen! What’s more, the entire city had been overrun by monsters! With sword in hand, he embarks on a death-defying mission to find his princess and to restore peace to the kingdom!

Castle In The Darkness is a fun and challenging shout out to the early days of video games! It’s an action exploration platformer with some RPG elements, much like games from the Castlevania or Metroid series. It’s super fast-paced, super-hard, and full of so many secrets that they all might never be found!

This new story, set in the world of HBO’s award-winning TV series tells of House Forrester, a noble family from the north of Westeros, loyal to the Starks of Winterfell. Caught up in the events surrounding the War of the Five Kings, they are thrown into a maelstrom of bloody warfare, revenge, intrigue, and horror as they fight to survive while the seven kingdoms tear themselves apart. You will take on the role of different members of the Forrester household, and determine their fate through the choices you make; your actions and decisions will change the story around you.

Grow Home is the story of BUD, a Botanical Utility Droid sent on a mission across the galaxy to seek out a new species of flora to help oxygenate his home world. He finds the perfect specimen in the Star Plant.

Only a hero would dare to enter the world of SpongeBob’s cotton candy and rainbow filled mind!
• Play as SpongeBob as Invincibubble and all of his friends!
• Dive into SpongeBob’s crazy imagination with enemies like Burger Spatulas, the terrifying Lollipop Creatures and even Squidasaurus!
• Weave your way through obstacles and puzzles in popular settings from the movie, including Bikini Bottom!
• Play with up to 4 people in multi-player mode on the Xbox 360 gaming system!

It is as if Nature itself is in revolt. The same scenes, played out again and again the world over: Meteorites falling from the sky, massive cold fronts sweeping across the land, an unending onslaught of catastrophe. The so-called “cube phenomena” have enveloped the world, and the people live in perpetual fear of what will become of their planet.

Among the people of this age, there are those known as “incarnates”–humans with extraordinary abilities. These special powers are drawn from daimones, or spiritual manifestations of the gods, demons, and monsters of all the world’s mythology. Owing to their eerie supernatural powers, incarnates are feared by the general public, and authorities have attempted to harness these powers for their own ends. But one day, in the mind of every incarnate there speaks a voice: “To avoid certain destruction, you must defeat the Sovereign of this era.”

Each incarnate has responded to this message differently. Some take it as a revelation, while others dismiss it as a mere hallucination. If some lament it as an ill omen for the future, others relish the ensuing chaos as a pretext to fulfill their base desires. But no matter the reaction, none amongst them can tell who or what the Sovereign of the era could be.

With their own interpretations and reasons to fight, the incarnates enter the fray.

What to Watch This Weekend: The Book of Life