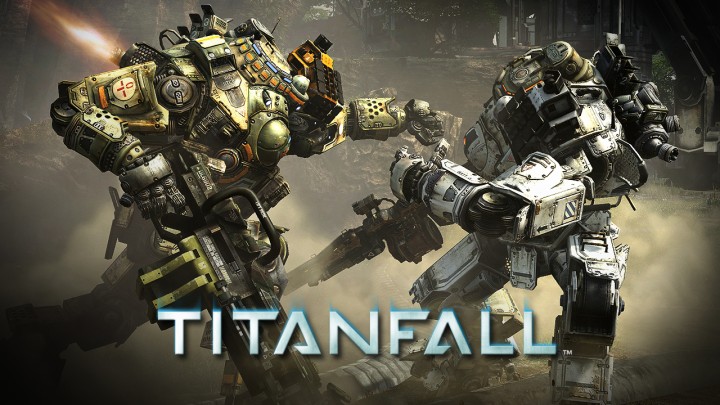 In a surprising move from Respawn Entertainment and EA, the price for all of the DLCs for Titanfall DLC has dropped.  To $0.

This is effective now on both Xbox One and Xbox 360.  Whether or not this is a permanent move remains to be seen.  The DLC can be downloaded from both the Microsoft Store on your Xbox and online from the web store.  So there’s really no excuse to get it now.