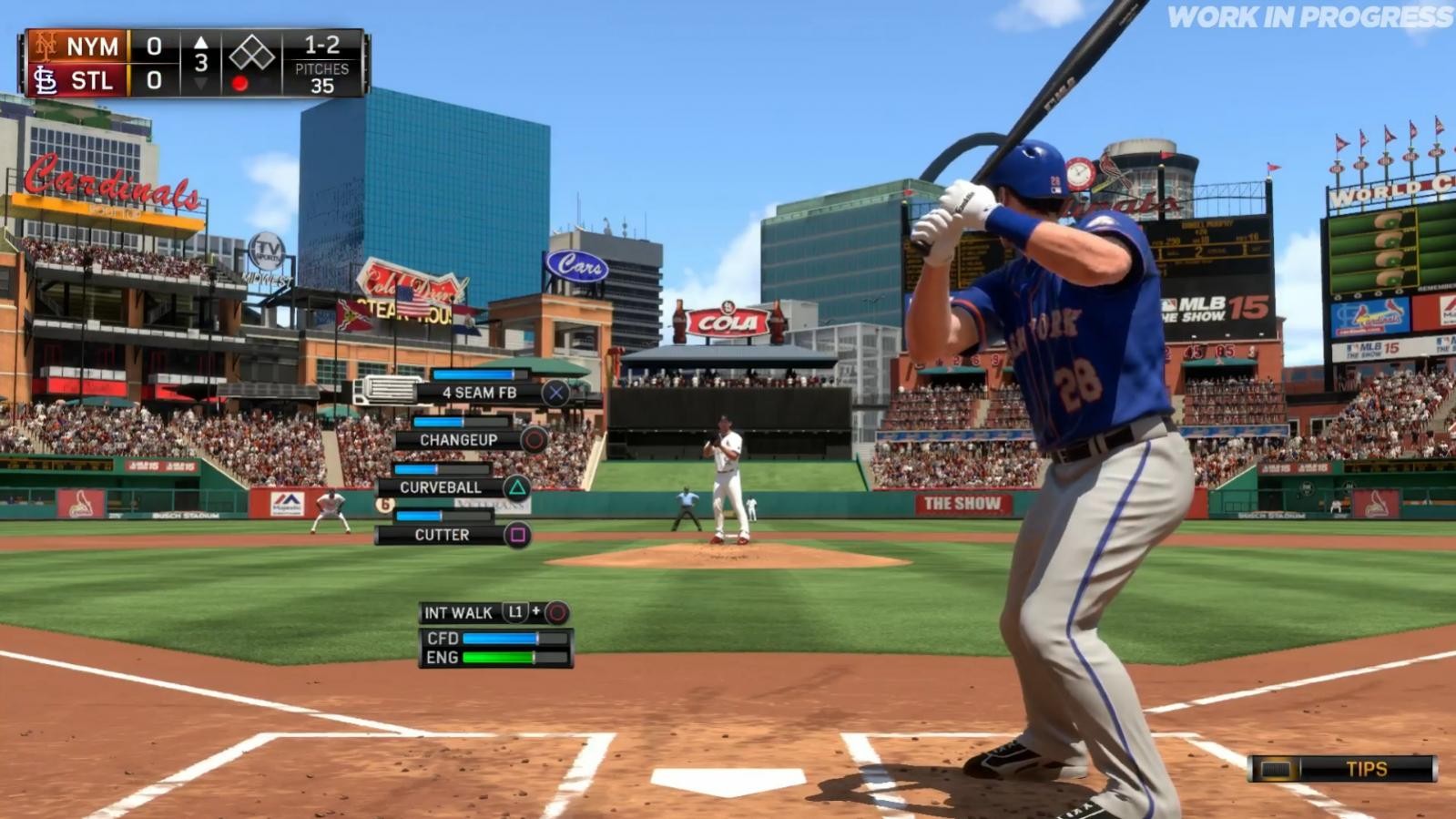 Set in an abandoned sawmill nestled high in the Italian mountains, Anna challenges the player to uncover horrific clues and use them to solve puzzles related to your character’s dark past. The player’s behavior does not only determine the mental health of the main character but can also change locations and unveil new secrets leading to one of eight possible endings.

Anna – Extended Edition has been given an overhaul based on the feedback of the thousands of players of the original Anna. It features more environments, more hours of game play, more puzzles, additional gameplay features, enhanced graphics and an improved interface. Anna – Extended Edition is sure to please fans of psychological horror games and offer an even more chilling gameplay experience with these new additions.

A failed scientist dies in an accident, only to awaken in a mysterious, alien world.

Where is he? How did he get here? And why do the fundamental laws of reality appear broken?

Dead or Alive 5: Last Round

The final entry in the Dead or Alive 5 series adds brand new content and features for all 4 platforms!

It’s time to get MEDIEVAL!

From the creators of the award winning puzzle games Doodle God & Doodle Devil, comes a fantasy brain-teaser where you can quest as a Dragon Breeder, Warlock and Knight! Daring adventure awaits you in this fantastical fantasy Kingdom where you can breed and raise four different types of Dragons, engage in “runner style” combat and bring your medieval fantasies to life! Puzzle game play has been completed re-imagined in this ALL ages fantasy adventure. Create a New Kingdom Today!

In addition to enhanced visuals, new gameplay features, and an improved online experience, MLB 15 The Show offers a renewed focus on player emotion and personality. Our vision to deliver the most realistic baseball game doesn’t stop there. For the first time ever, The Show will feature licensed equipment from the most recognizable brands in baseball.

Explore and defend one of the most beloved cities from the Dungeons & Dragons Forgotten Realms Campaign Setting as it rises from the ashes of destruction. This immersive MMORPG will take you from the besieged walls of the city to subterranean passageways in search of forgotten secrets and lost treasure.

Paperbound is a multiplayer gravity battle arena game that takes place within old storybooks. Magic dust has brought characters to life from the pages of old books, and they duke it out in scenes from stories such as The Journey to the Center of the Earth, where they gain the ability to manipulate gravity.

Each player’s gravity adapts to the surface he’s running on, and gravity can be inverted 180 degrees at any time.

Fights take place in books including Skull Kingdom, The Book of Five Rings, Dante’s Inferno, The Book of the Dead, and The Journey to the Center of the Earth.

Two-to-four players can play on a single screen in a variety of game modes such as Versus, Kill the King, and Capture the Quill.

Sackboy, the knitted hero from the multi-award winning LittleBigPlanet™ series on PlayStation® lands into the palm of your hand in this brand new endless platformer!

DASH to ESCAPE the GOO and the clutches of the grumpy Negativitron!

Enjoy a wealth of homegrown food, friendship and romance in the return of gaming’s most beloved farming series!

Best-selling farming/life simulation game of all time returns
Longtime series producer Yoshifumi Hashimoto returns to lead a veteran ‘Bokujo Monogatari’ development team as the series is reborn in the West with its new name, STORY OF SEASONS.

After creating unique farmers based on each player’s preference of gender, hair style and facial features, the real work begins as players tend to crops, animals and anything else required to earn a living in order to gather the resources to start customizing and expanding their farms.

A heart-throbbing romance heats up the peaceful farm life

A variety of eligible bachelors and bachelorettes live in the town for players to woo, with the hope of growing close and possibly even getting married and raising a family together.

Use the game’s StreetPass functionality to fill your town with visiting farmers or connect locally to Nintendo Wi-Fi to visit your friends and farm together!

Three months after the battle to prevent another Awakening…
The village of Utakata enjoys an uneasy peace.

However, that peace is suddenly rendered rudely asunder.
Hitherto unknown Oni appear from the north, ripping the defenses of the Midlands to shreds.

The “Hundred Demon Corps,” an elite force dispatched by the Holy Mount…
The defiantly independent Shiranui Village, refusing to obey the orders of the Holy Mount…

The “Council of Elders,” shrouded in mystery…

Members of each of these organizations have now gathered in Utakata, each with their own motivations and ambitions.

Beyond the deadly battlefields, will victory belong to humanity, or to the demons? Slayers, unite and destroy the perfidious Oni!