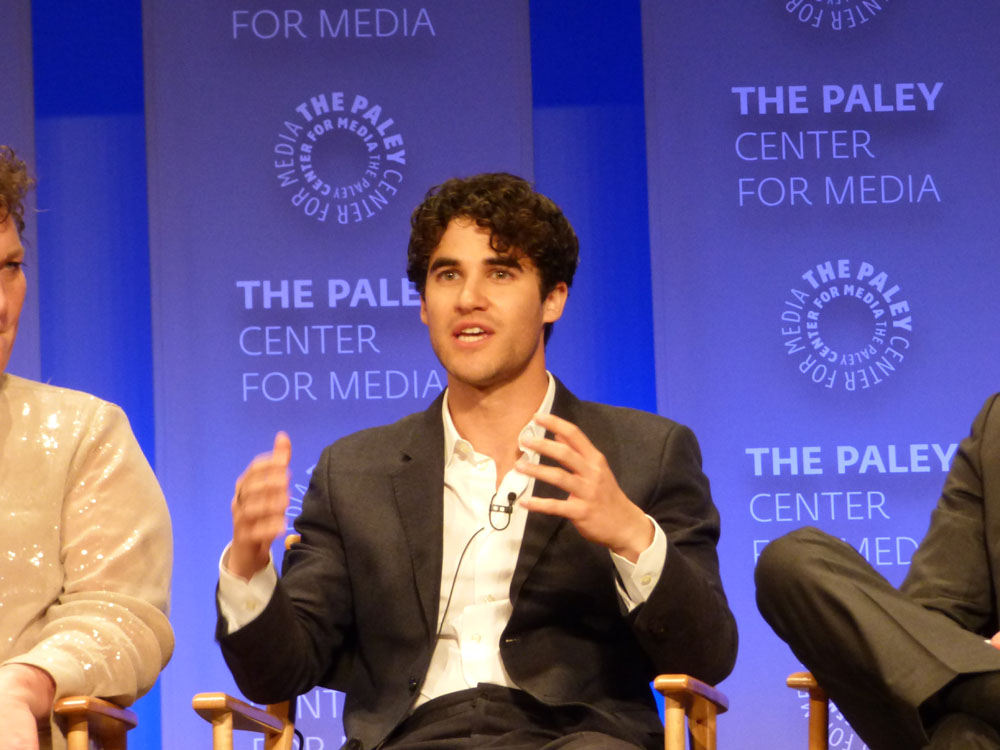 Paley Center for the Arts welcomed the cast of Glee to its Paleyfest 2015 event located at the Dolby Theater in Los Angeles. This was titled Glee The Farewell as the series ended this month after six years on fox. Most of the cast members were in attendance including: Darren Criss, Chris Colfer, Lea Michele, Jane Lynch, Amber Riley, Chord Overstreet, Heather Morris, Mark Salling and Dot Marie Jones. The audience was treated to the first hour of the 2 hour series finale before the panel. Oh Glee, you shall be missed! 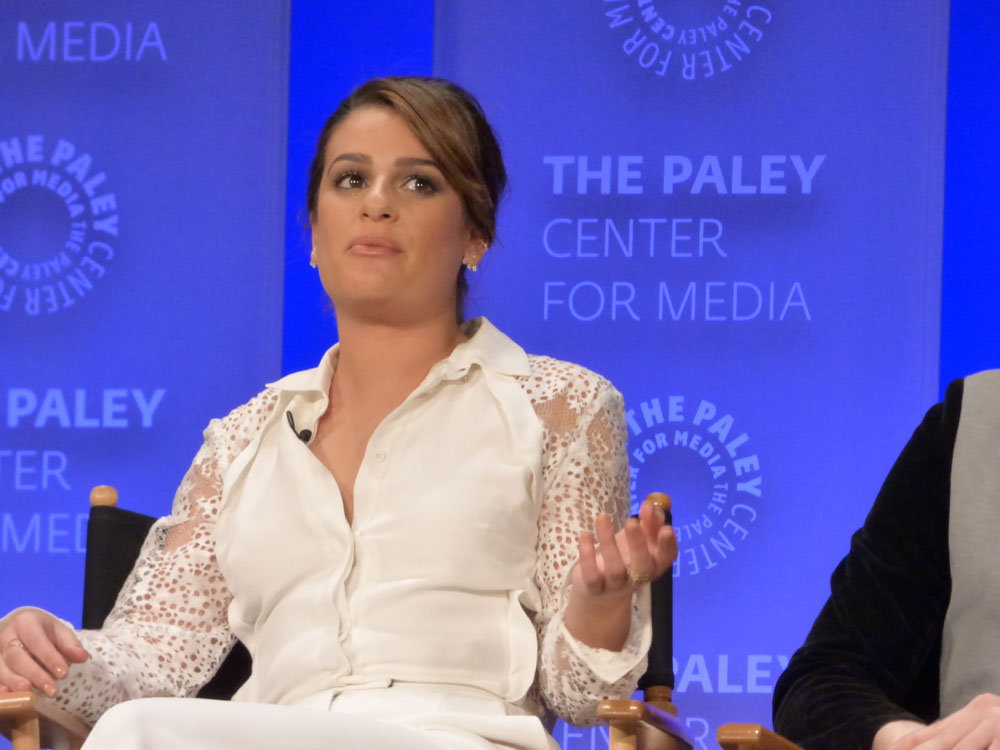 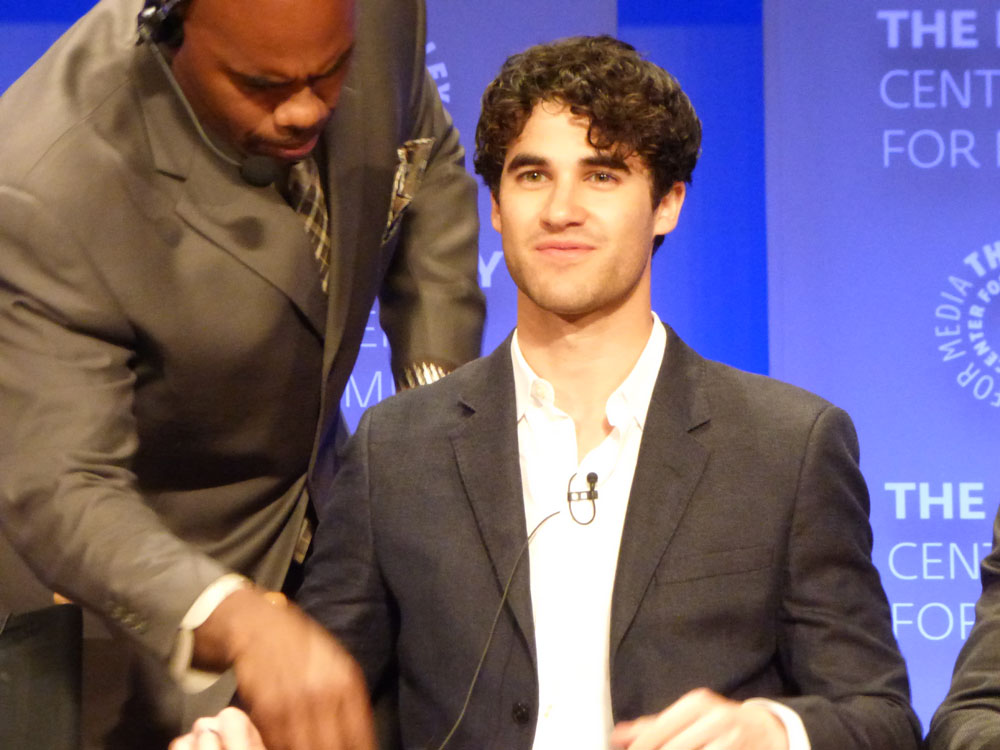 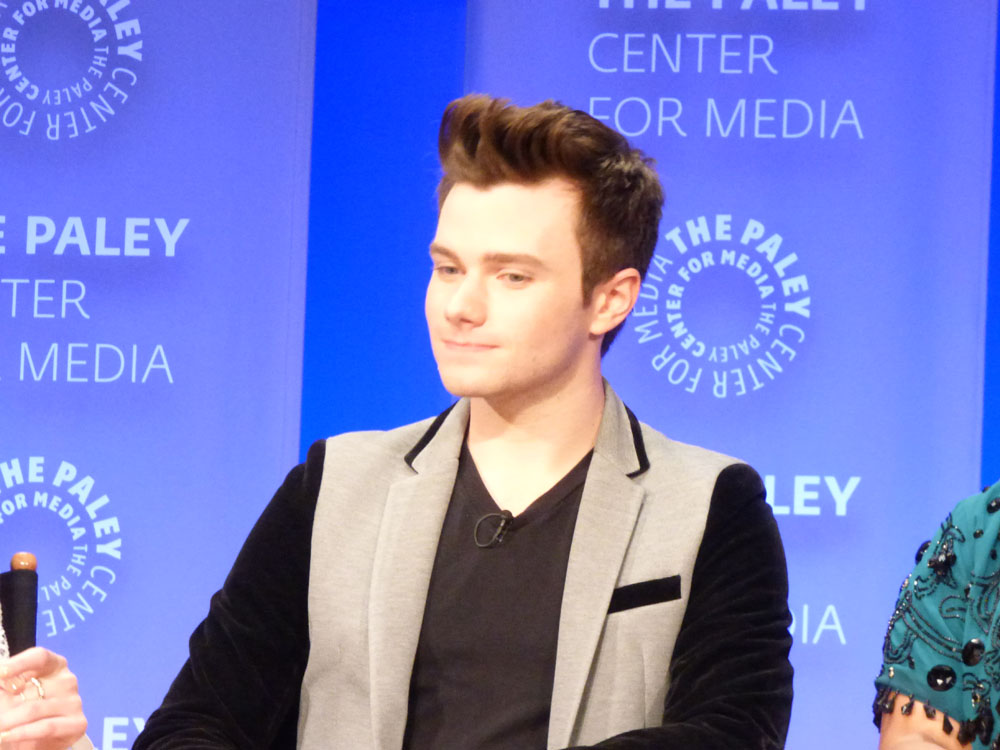 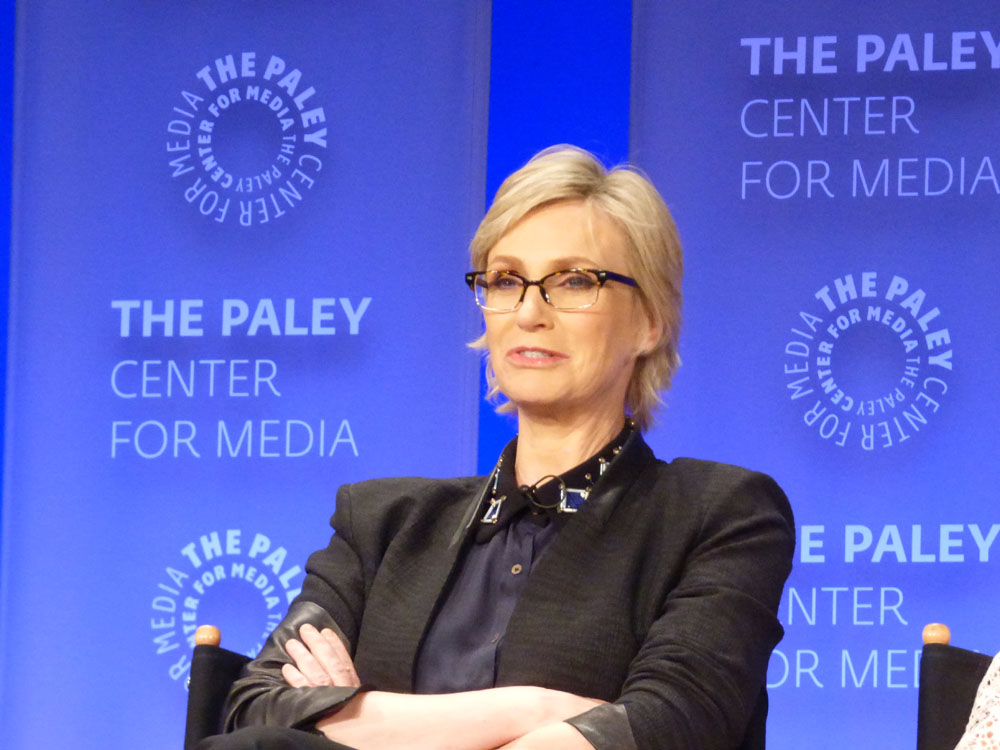 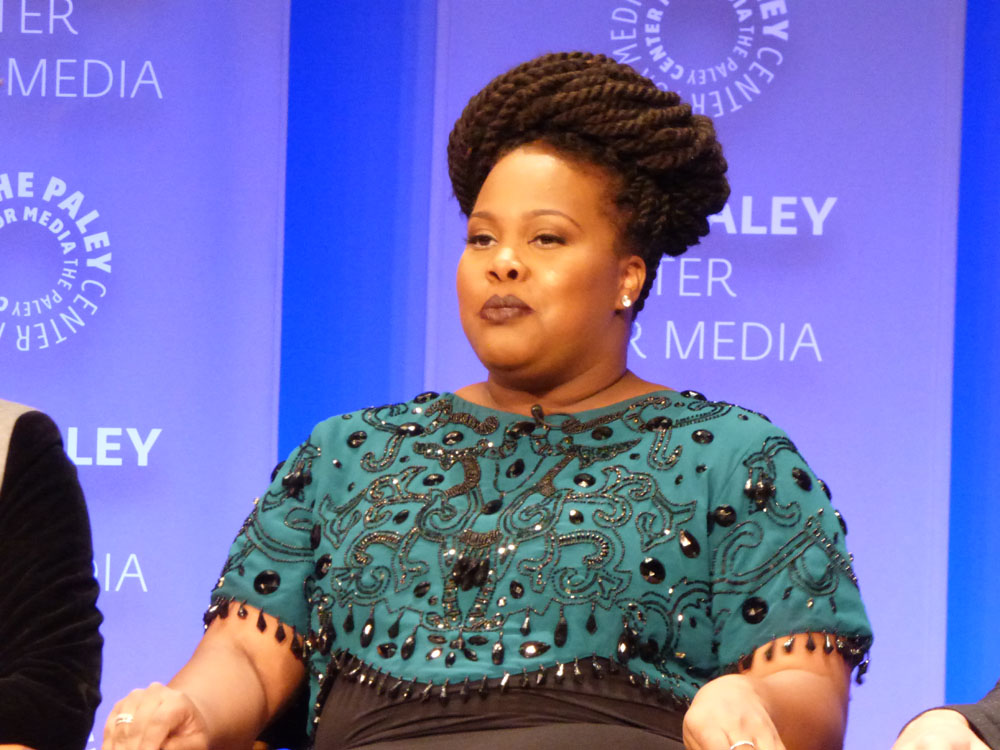 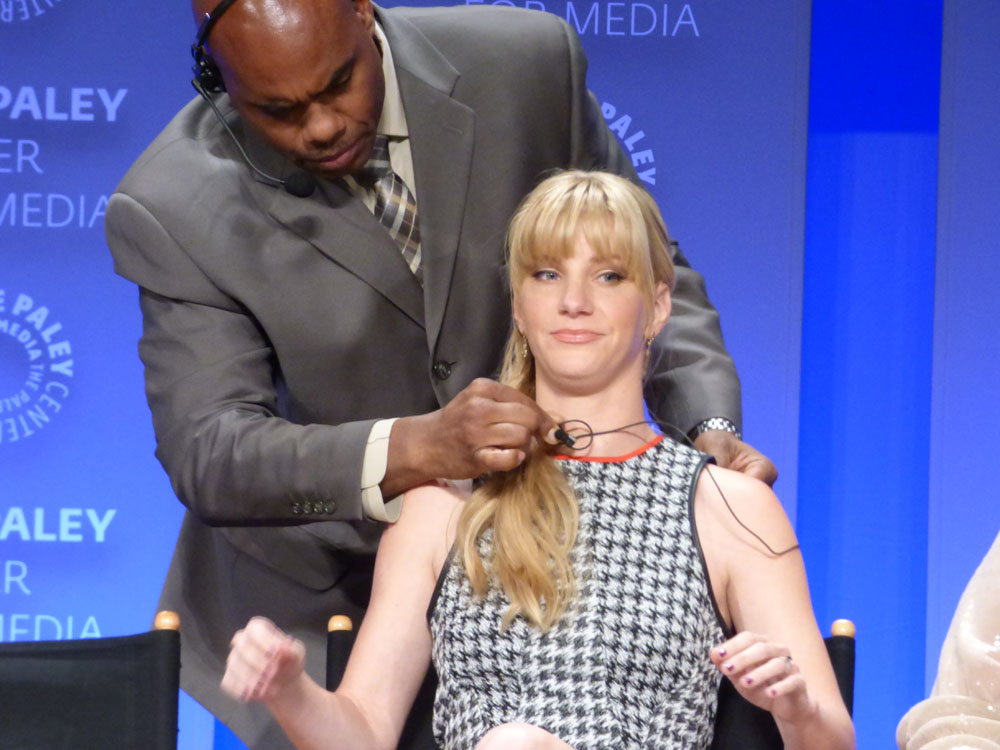 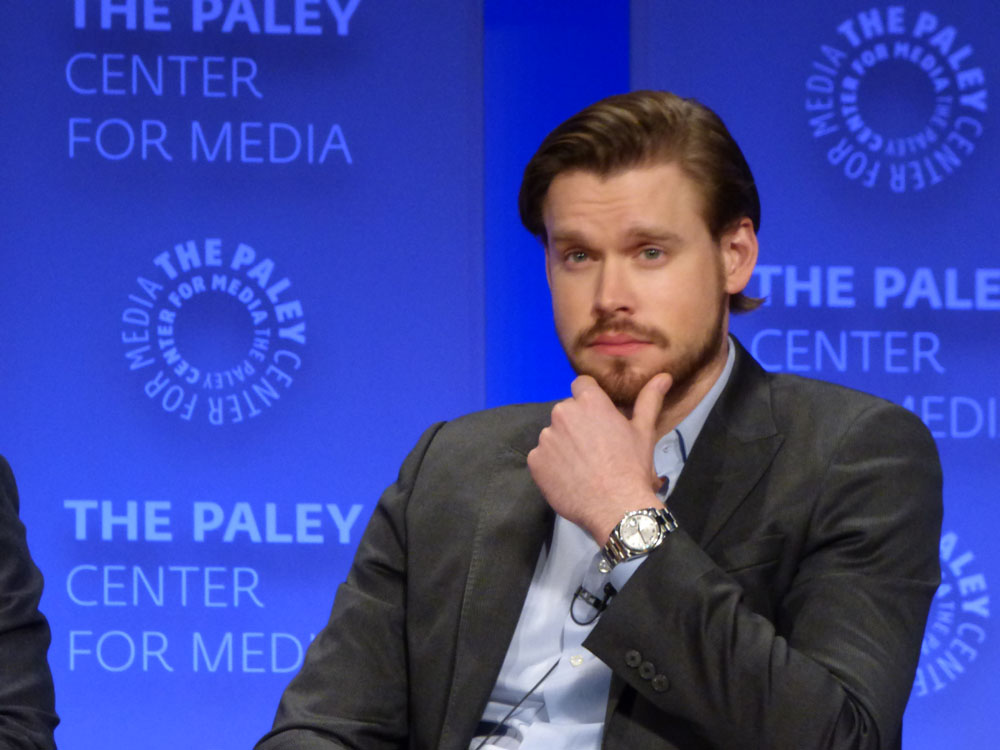 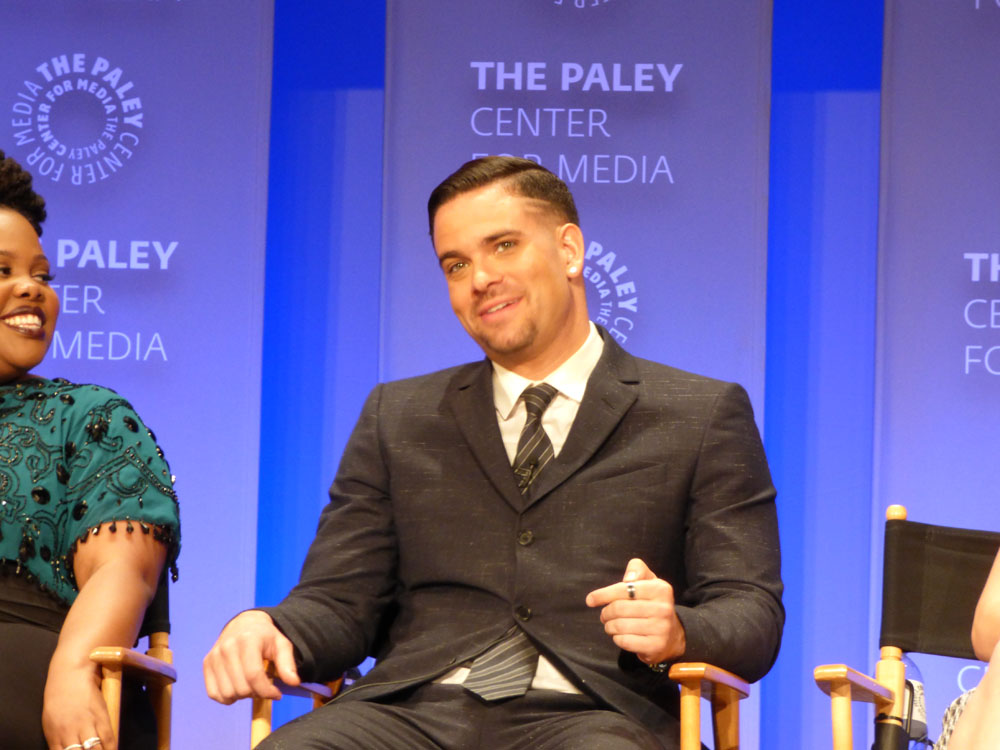 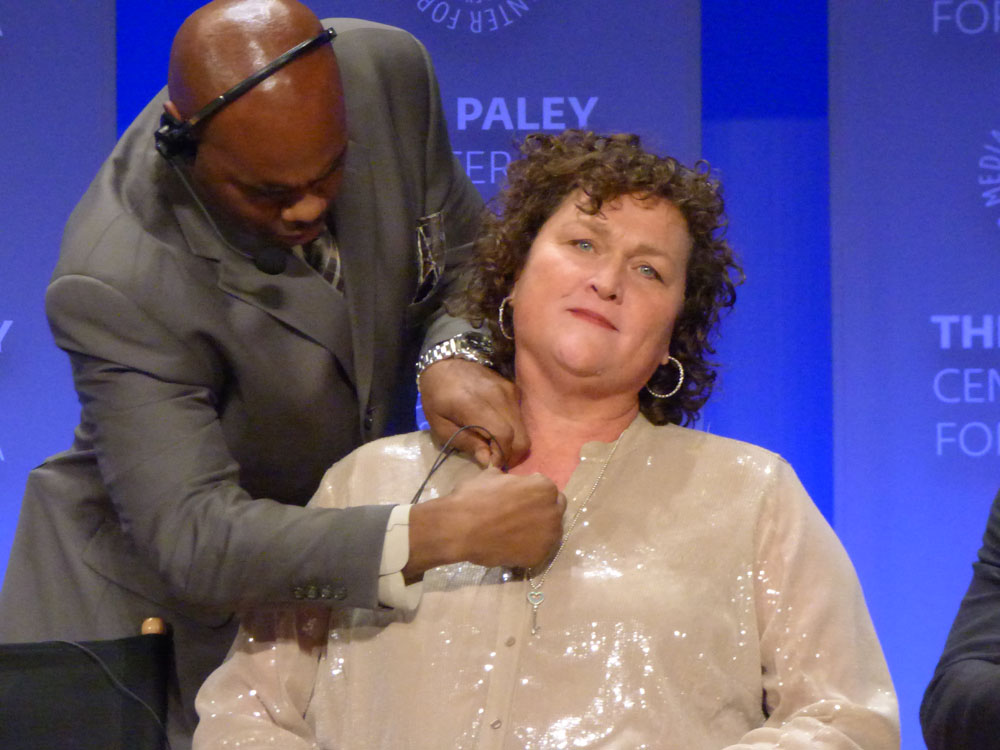 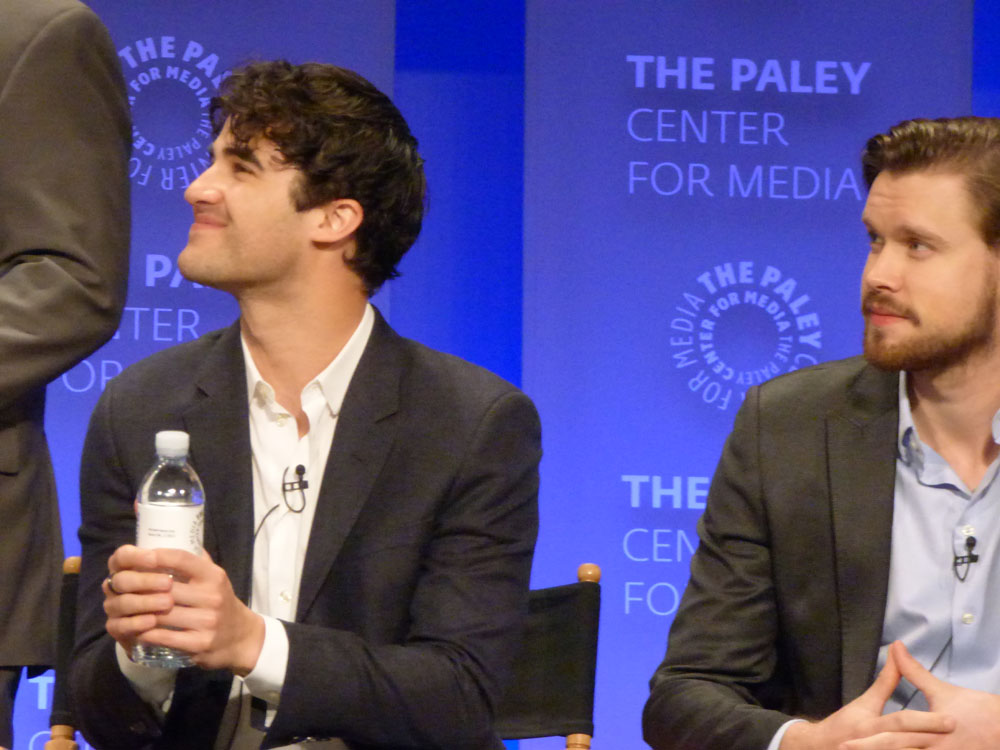 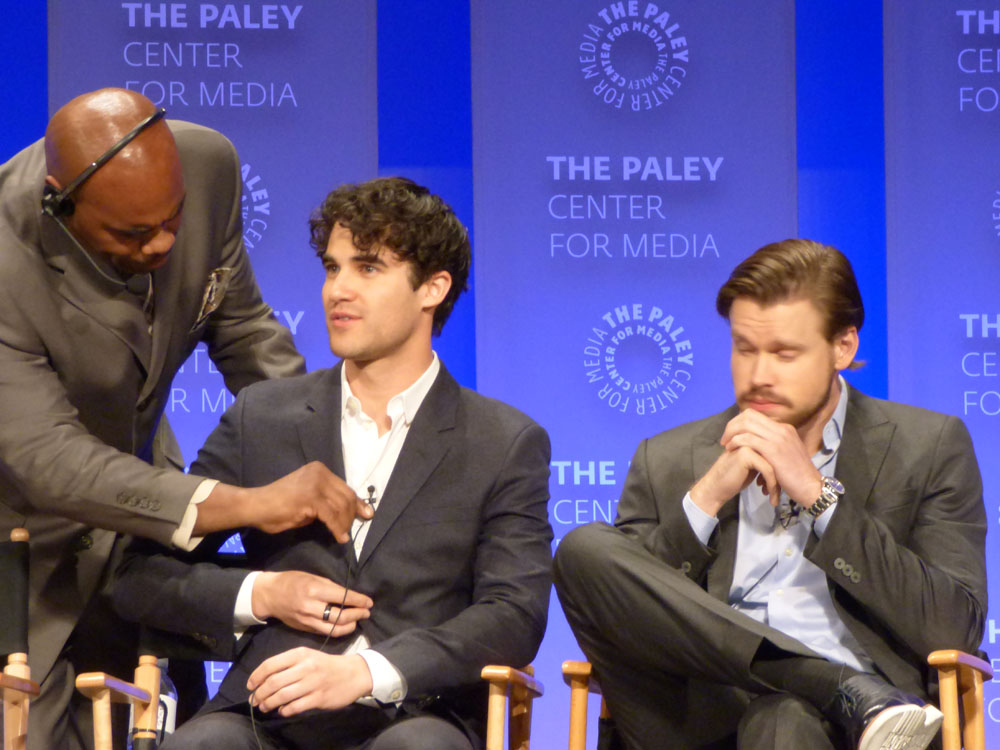 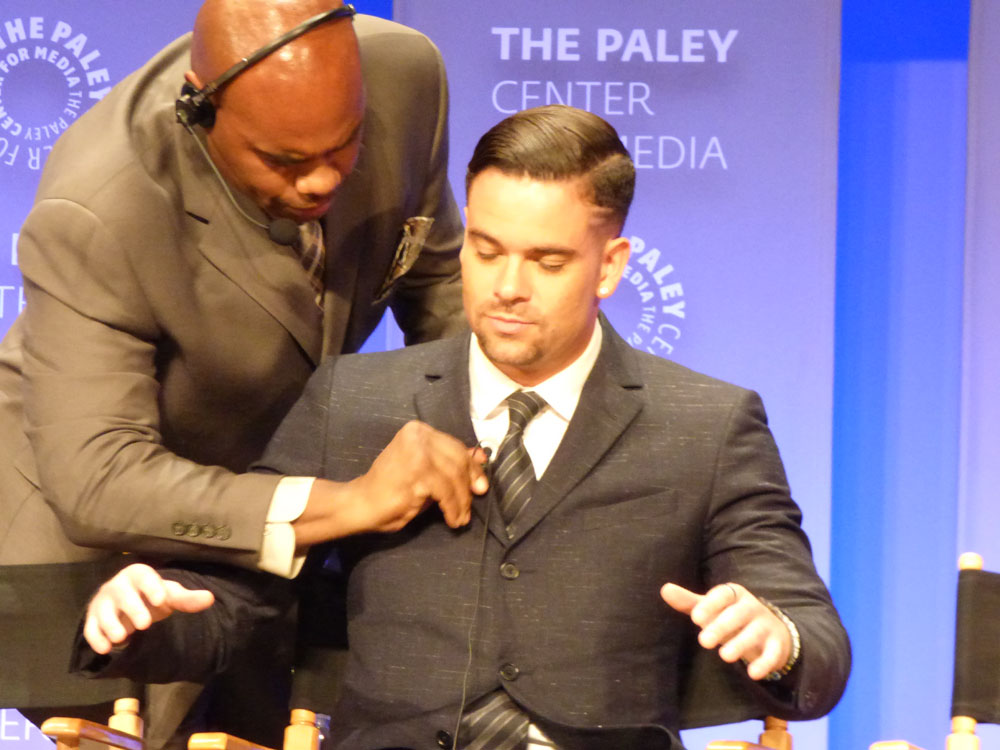 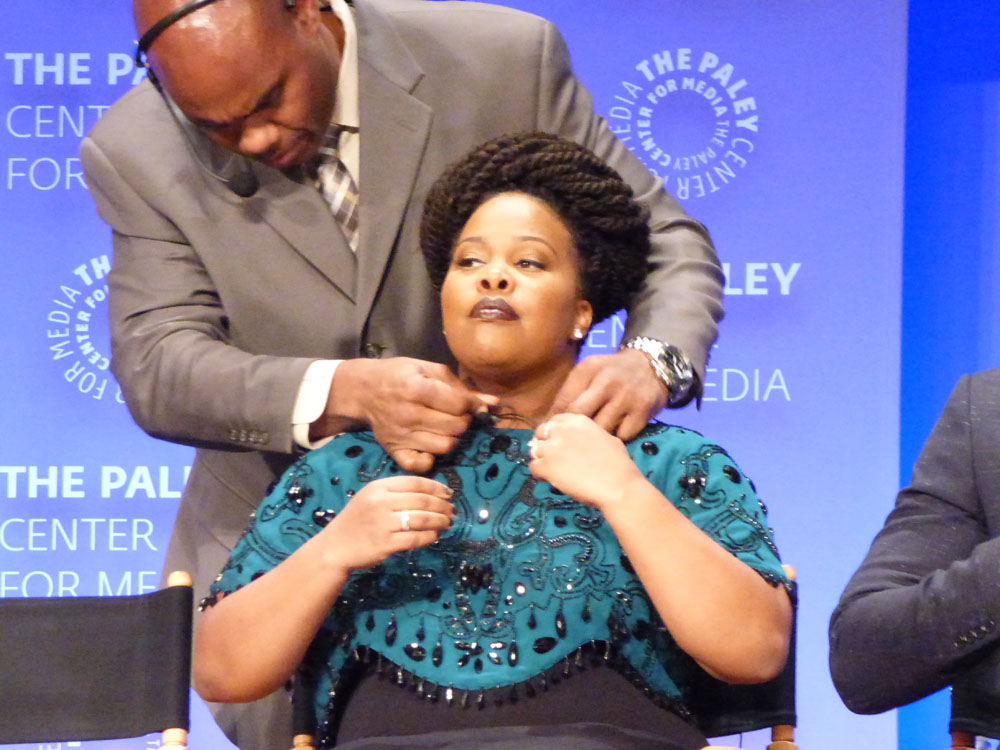 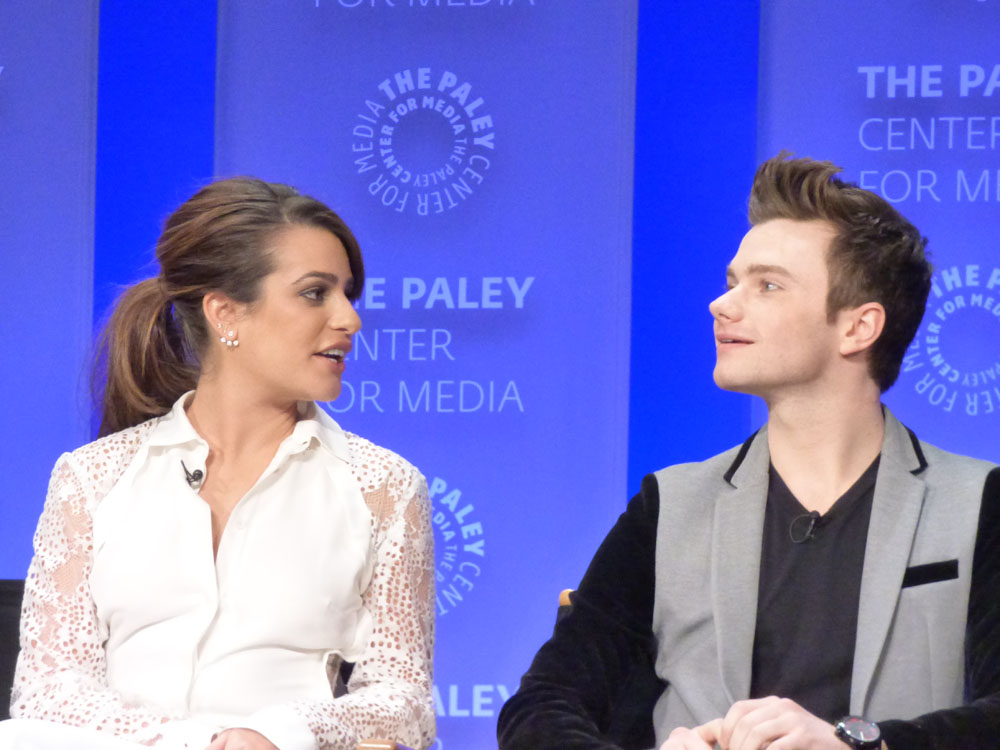 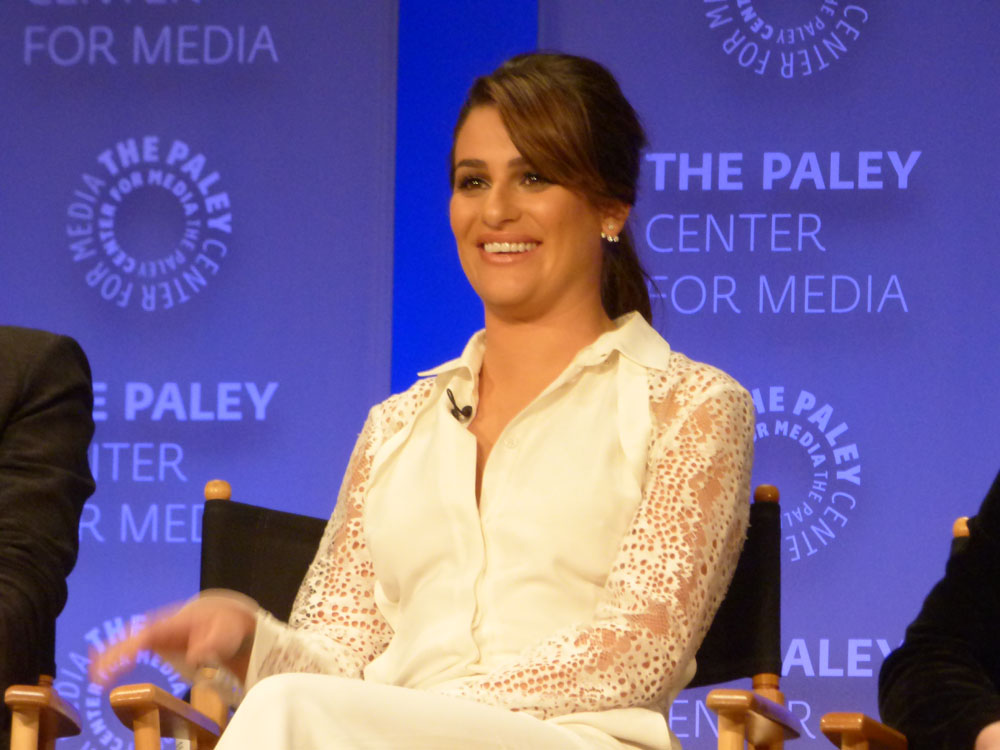 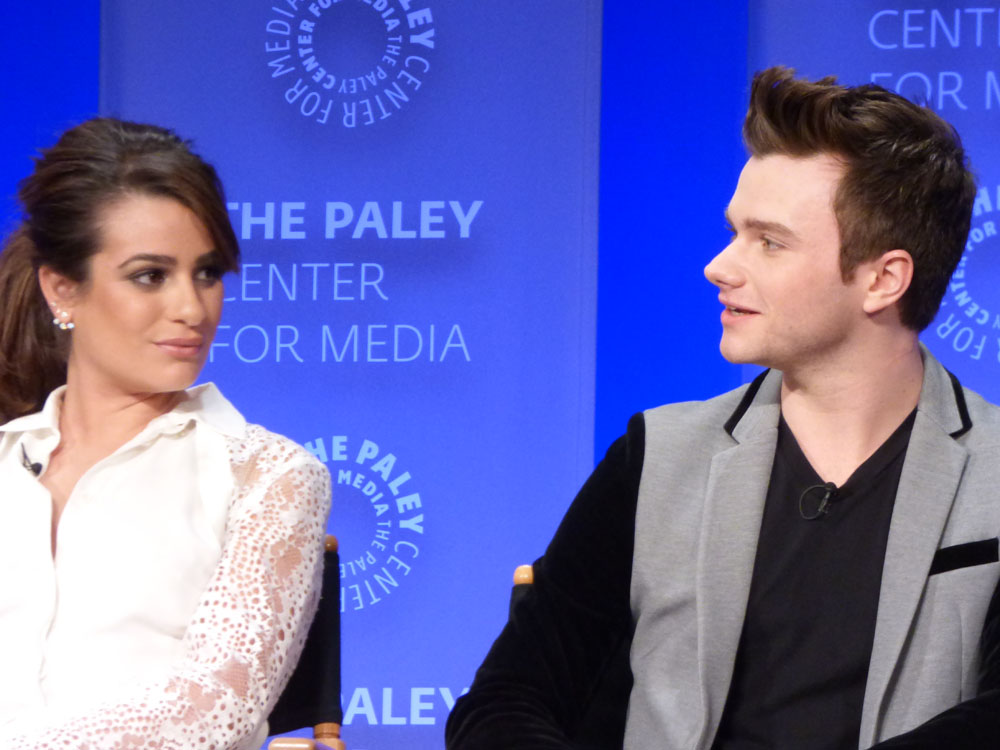 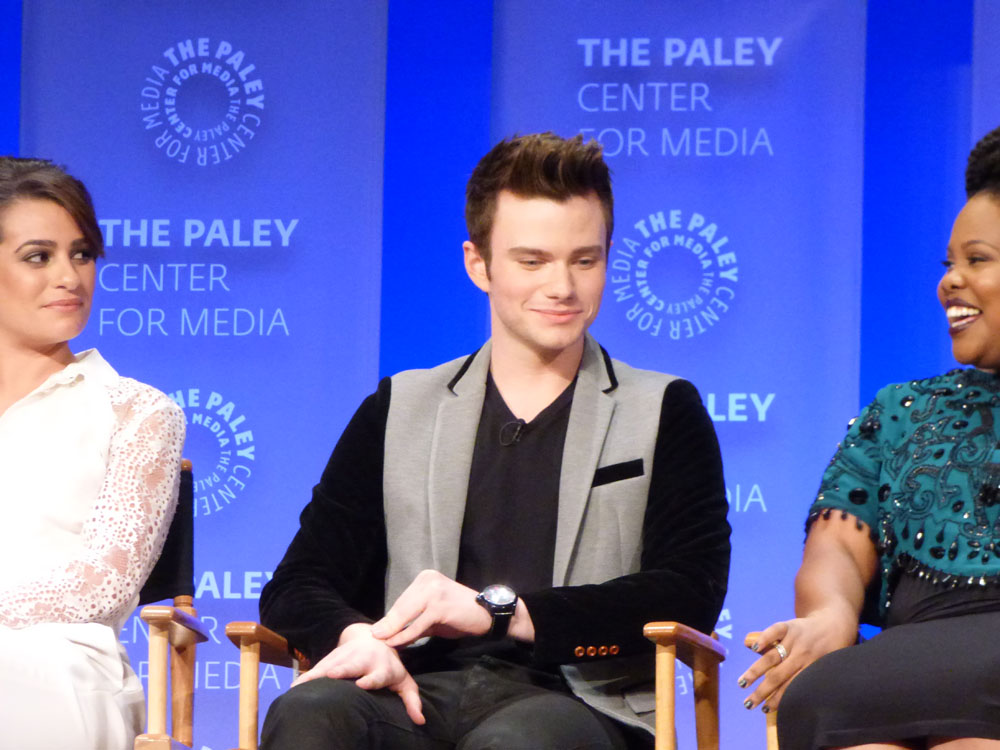 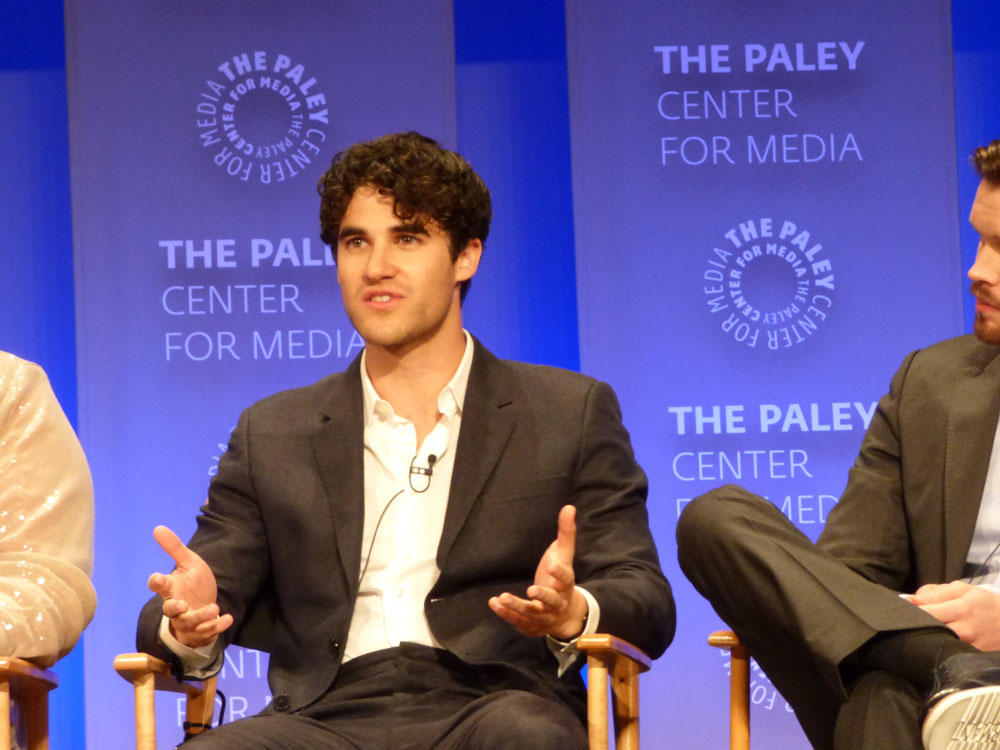 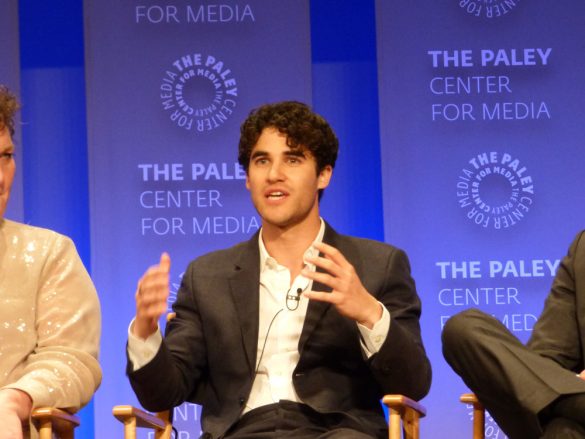 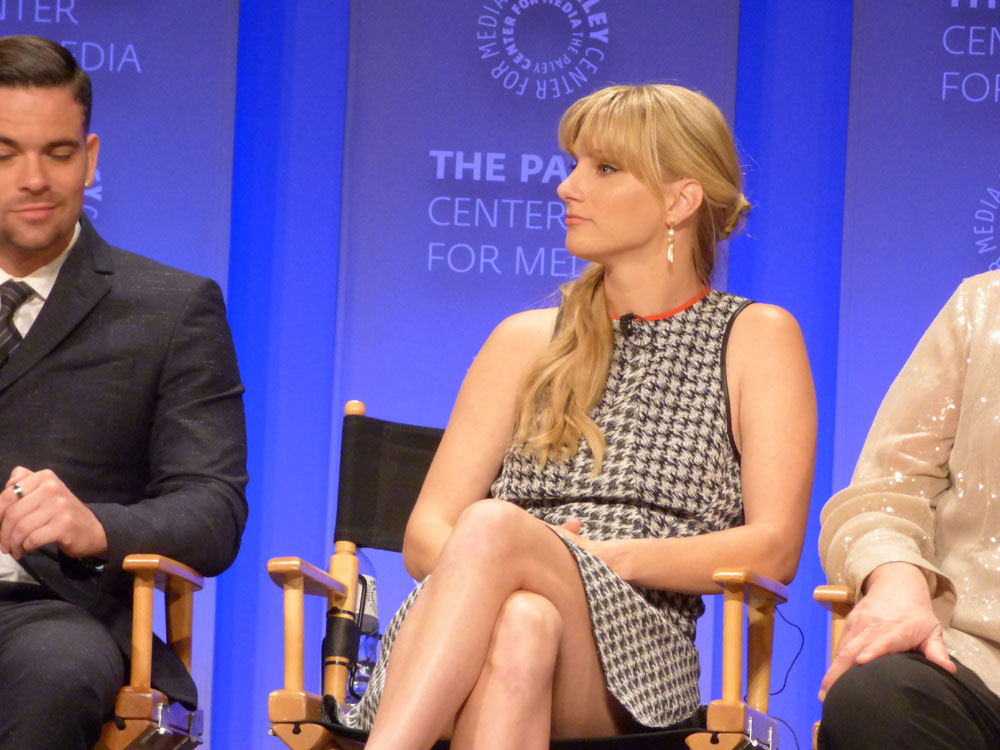 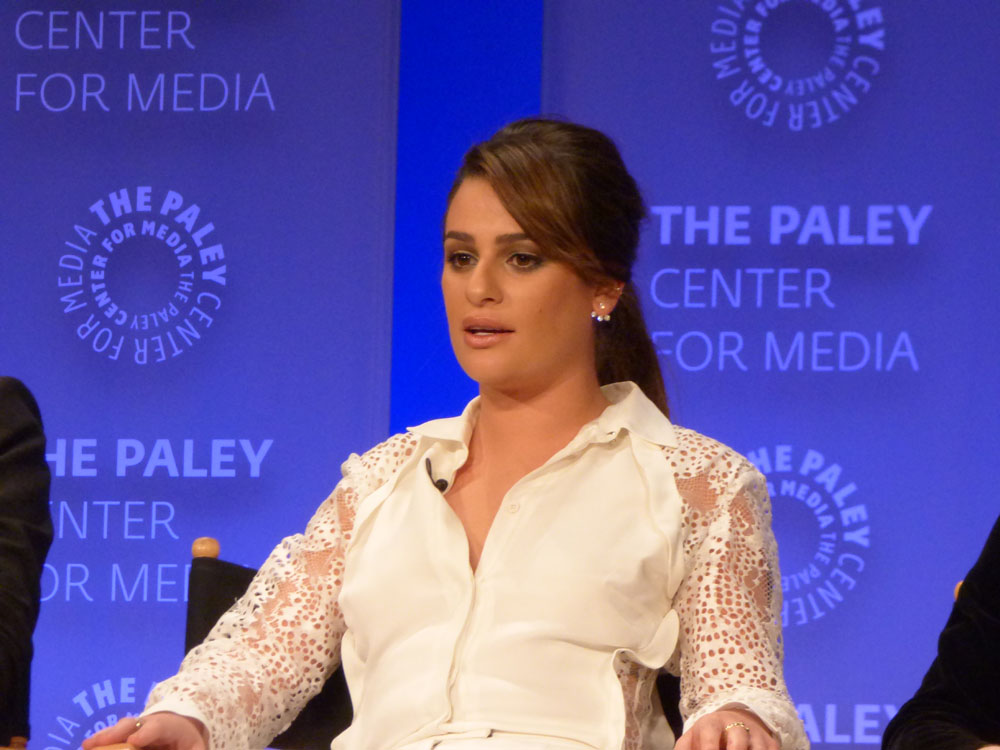 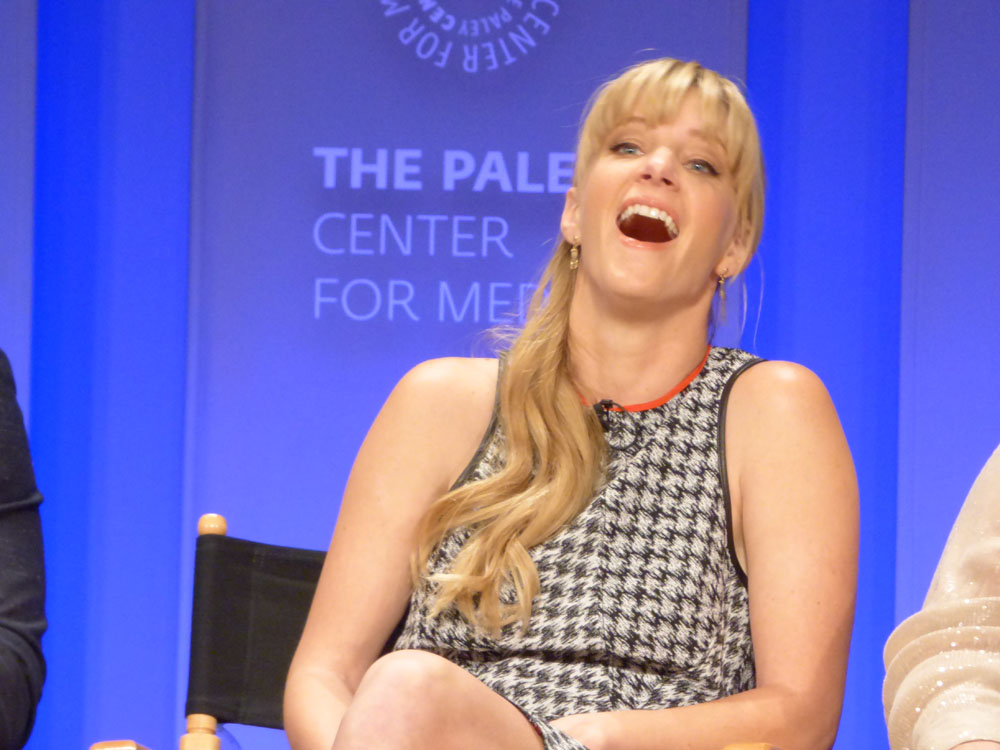 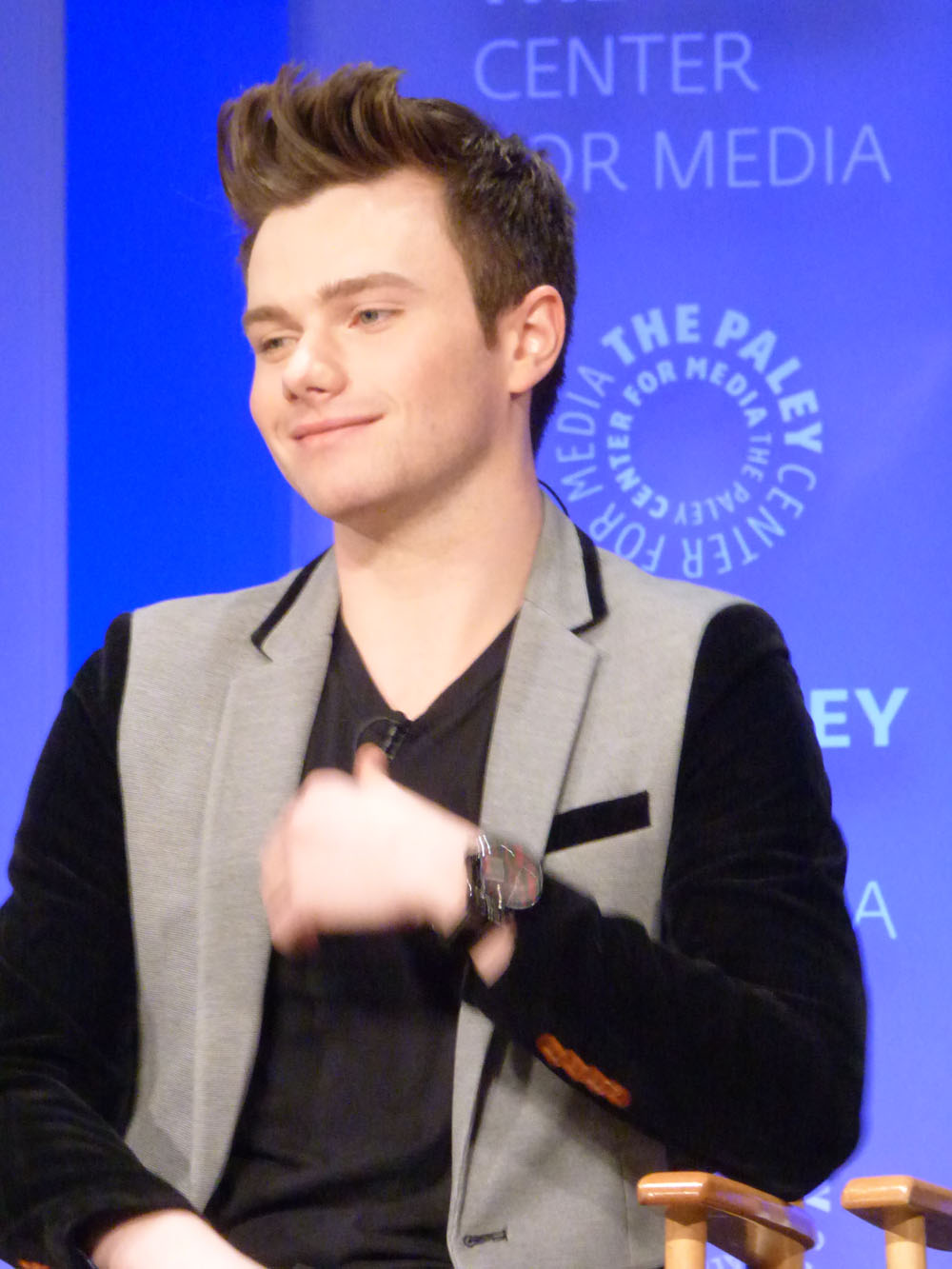 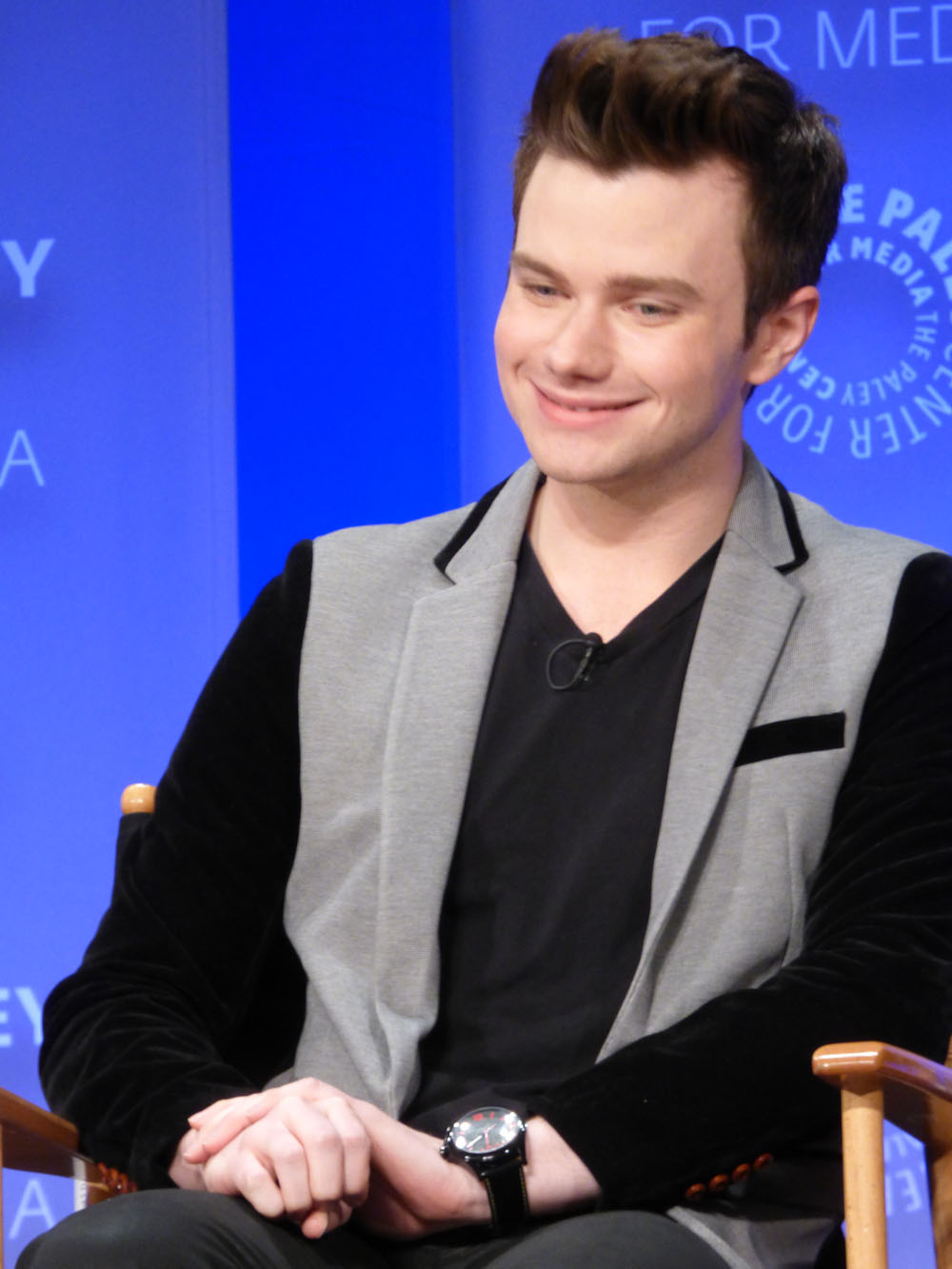 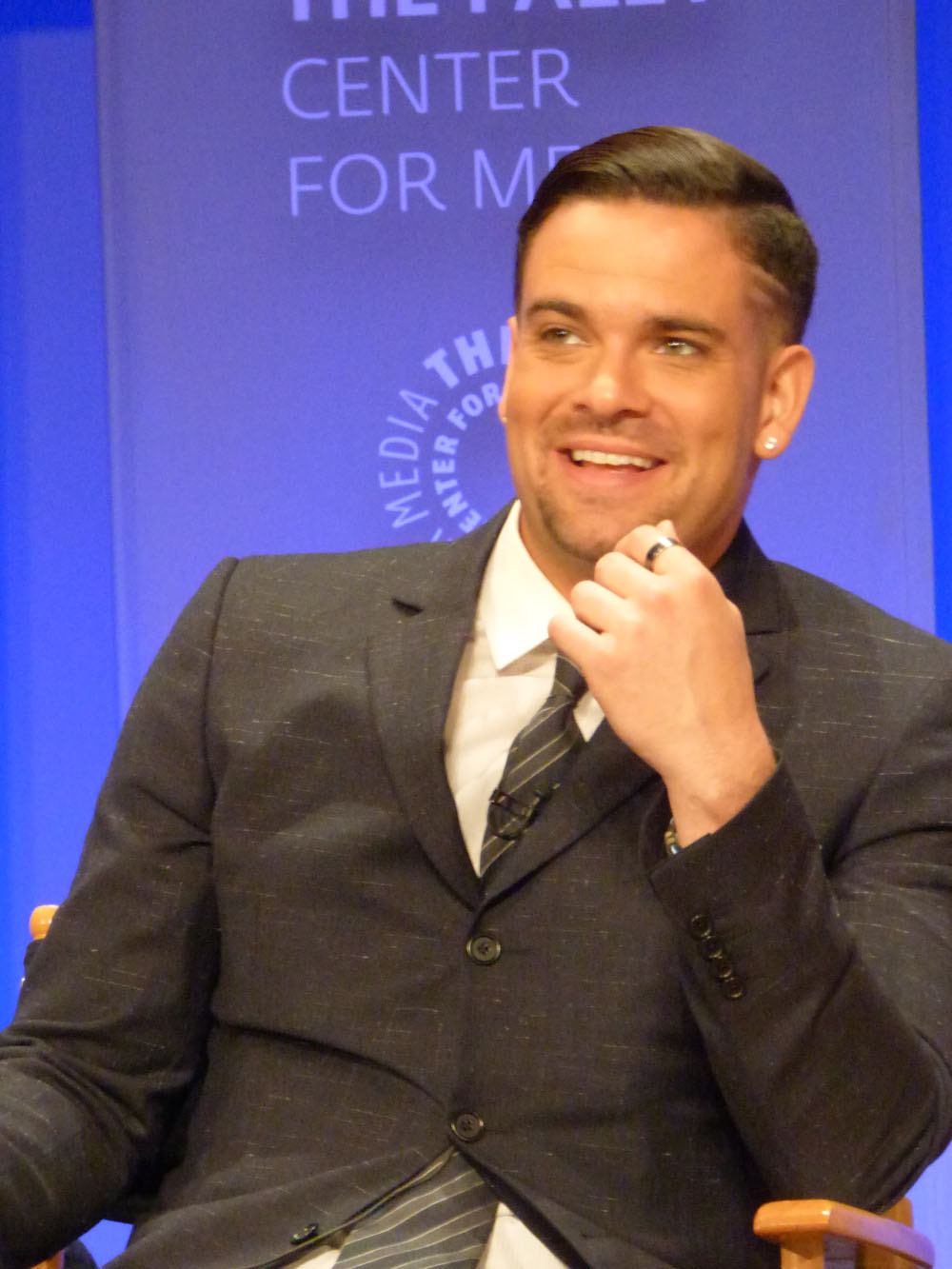 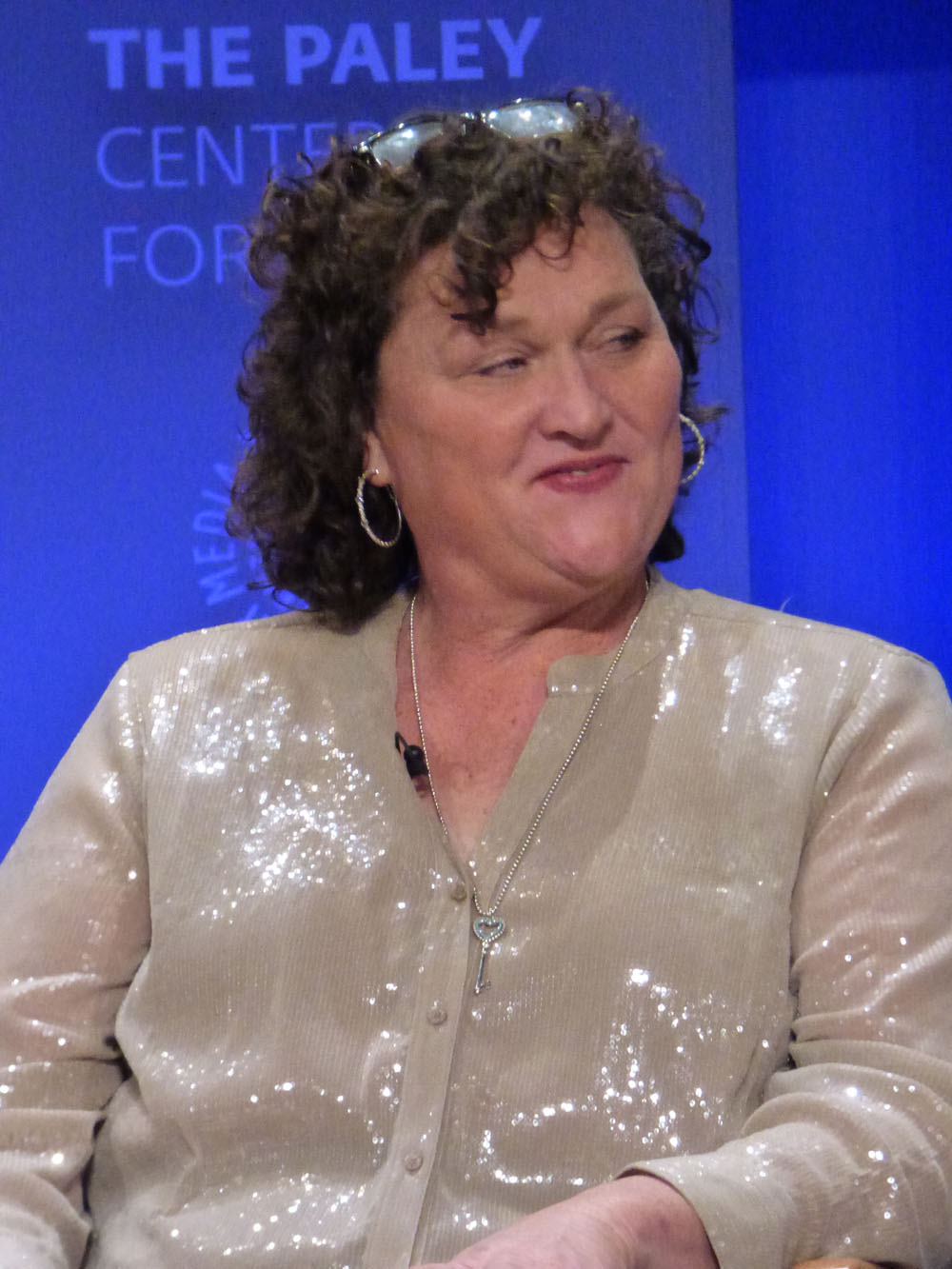 Great Scott! Christopher Lloyd is going to be at Phoenix Comicon 2015!