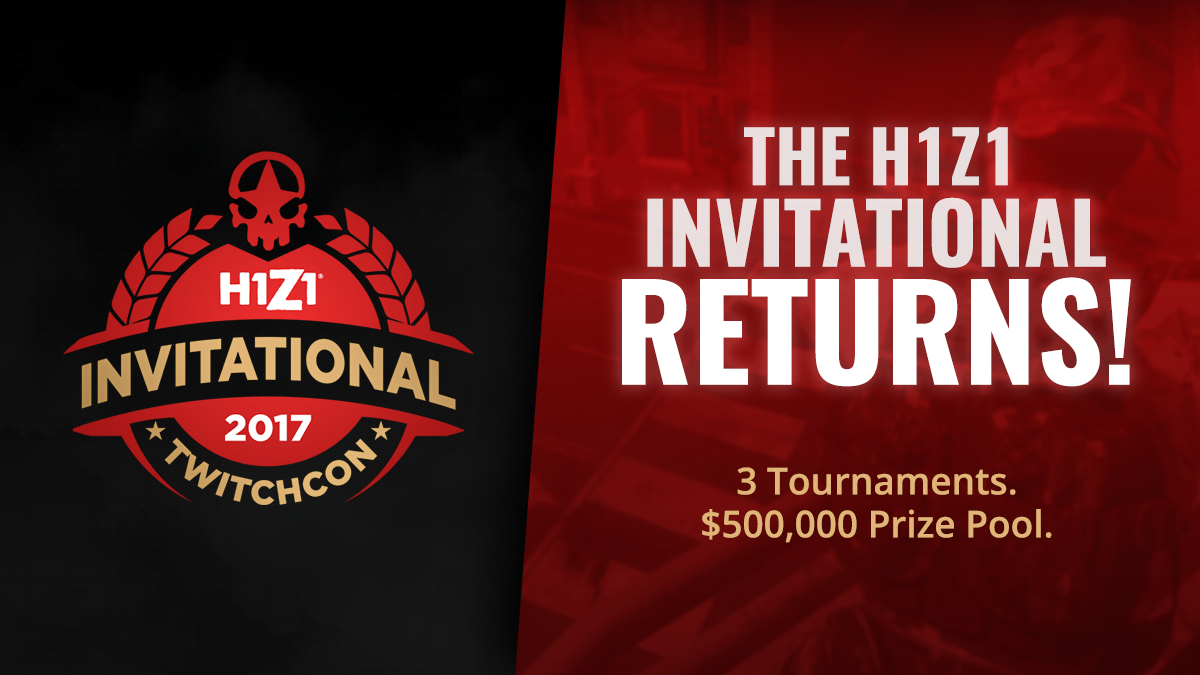 The Nerd Element will be covering TwitchCon (October 20-22nd at the Long Beach Convention Center in Long Beach, California) again this year, and the first tournament for the show has been announced. Daybreak Games will be hosting their 3rd annual H1Z1 Invitational at the show. Full press release below.

Are you a fan of the game? Will you be at TwitchCon? Let us know in the comments below! 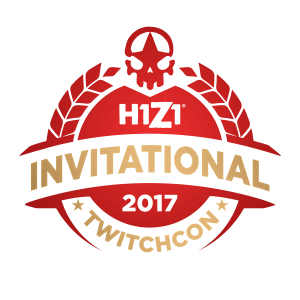 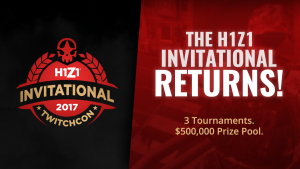 The original last-man-standing Invitational returns with three tournaments,
$500,000 in prizing, and some of the most-watched streamers in the world

SAN DIEGO – July 31, 2017 – Daybreak Games has revealed the first major details for this October’s third annual H1Z1 Invitational, the premier esports event at Twitch’s TwitchCon 2017. This year’s extravaganza raises the stakes with three unique tournaments of the massive arena shooter H1Z1®: King of the Kill® with a combined prize pool of $500,000.

The 2017 H1Z1 Invitational will take place at the “H1Z1 Arena” and feature three tournaments: All-Stars, Legends, and Challengers, each featuring a different group of players and prizing. The All-Stars tournament aims to celebrate the streamers and content creators who helped make H1Z1 into the success it is todayand will feature some of the internet’s most popular personalities, including I AM WILDCAT, CDNThe3rd, Trick2g, Miniladd, and KYRSP33DY. The Legends tournament is focused on H1Z1’s growing professional scene and includes past Invitational winners Reed “inboxes” Tucker, Radek “Radek” Pozler, and Tyler “Ninja” Blevins, as well as Casey “Flamehopper” Pitel  and Chris “sweetdreams” Sexton, who were top finishers at the Elite Series solo and team tournaments at DreamHack Atlanta earlier this month. The third and final tournament will feature players selected through on-site qualifiers. Attendees will be able to participate in qualifiers throughout the weekend, with the 60 best-performing players earning a spot in the finals and their chance to compete for their share of the prize pool. 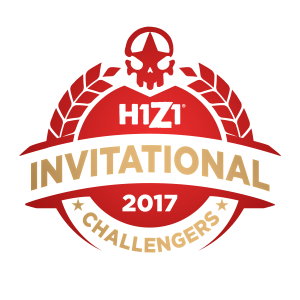 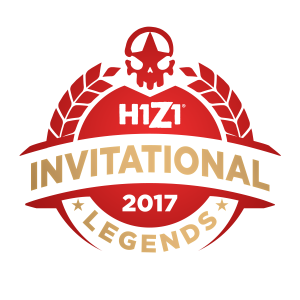 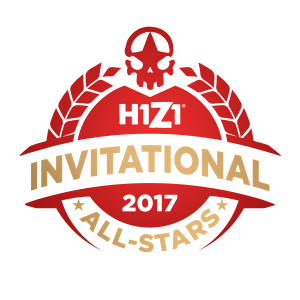 “H1Z1 has pioneered the massive arena shooter genre and proved that large-scale esports is possible,” said Anthony Castoro, H1Z1 General Manager. “The H1Z1 Invitational has grown and evolved over the years. As H1Z1’s popularity has increased, so has demand for this type of programming, and this new three-tournament format allows us to be inclusive of more players and provide a weekend full of content to viewers at home.”

In addition to the H1Z1 Invitational tournaments, Daybreak will host a variety of events, discussions and more at the H1Z1 Arena throughout all three days of TwitchCon 2017. Additional details and a full schedule of events will be posted on the website as the event approaches.

Daybreak will be celebrating its Road to TwitchCon with stops at gamescom, PAX West and Tokyo Game Show. For more information on the H1Z1 Invitational, including the Road to TwitchCon, schedule of events, competitors, and prize pool, please visit H1Z1.com/Invitational.

The H1Z1 Invitational has been the most-watched event at TwitchCon since its debut in 2015. Last year, more than 118,000 concurrent viewers tuned in to the finals to watch inboxes and Radek take the crown.

TwitchCon is Twitch’s annual ​convention that celebrates the platform’s entire community. This includes the content creators, viewers and the brands that cater to them. TwitchCon 2017 is being held on Oct. 20-22 at the Long Beach Convention and Entertainment Center. For tickets, visit Twitchcon.com and for the best hotel selection and price, use Twitch’s online booking system.

H1Z1: King of the Kill is a single-elimination, massive arena shooter that pits 150+ battle-hardened players against each other in a robust and detailed world. Search for weapons, ammo, armor, vehicles and supplies to get a leg up on the competition and be the last one standing. To learn more, visit www.H1Z1.com/KotK, and follow the game on Facebook, Twitter, YouTube and Twitch.

H1Z1 was one of the best-selling games of 2016 on Steam and one of the 10 most-watched games on Twitch with more than 75 million hours of gameplay viewed on the platform last year. ESRB Rating: Rated M for Mature for Intense Violence, Blood and Gore, and Suggestive Themes.