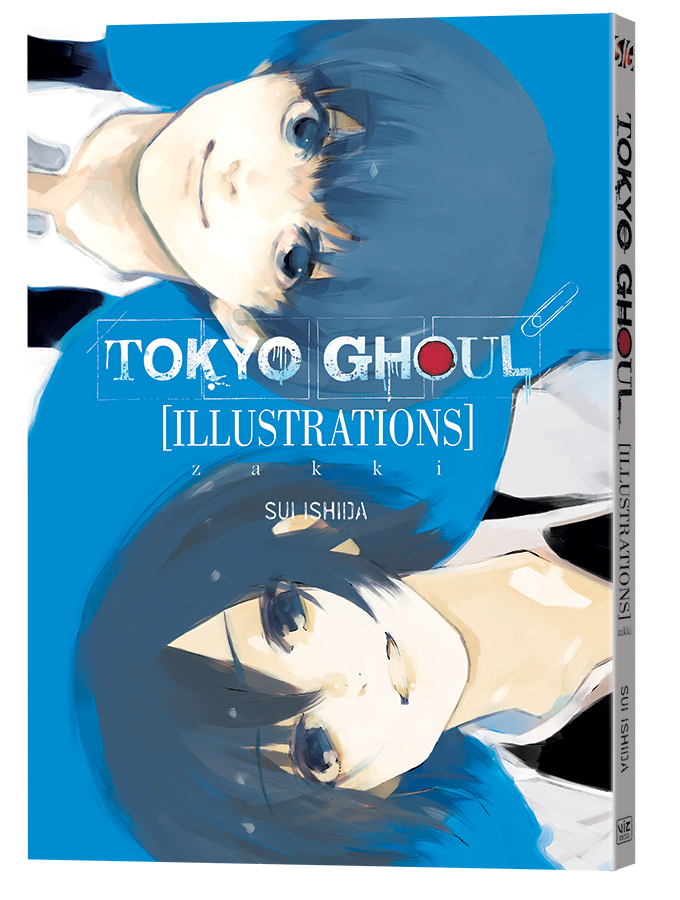 Viz Media announced their full line up and exclusives for New York Comic Con recently. Their full press release is below. See anything you like? Let us know in the comments!

This year, VIZ Media proudly welcomes the creative team behind THE LEGEND OF ZELDA manga series, Akira Himekawa (A. Honda and S. Nagano), as New York Comic Con Guests of Honor. Fans will be able to catch the duo’s first East Coast professional appearance as they participate in several panel discussions and autograph sessions throughout the convention.

Welcome the creators behind the bestselling THE LEGEND OF ZELDA manga, Akira Himekawa, as they discuss the work on their hit series. Fans attending this panel will receive a special collectible.

Hang out with the U.S and Japanese editors of the world’s most popular manga! We’ve got exciting news about what we’re doing to bring you the world’s best manga!

Signing session attendees will each receive an exclusive shikishi art board from VIZ Media for Akira Himekawa to autograph. Official signings are ticketed before the event. Please visit the NYCC Pre-Show Lotteries page for more information, at http://www.newyorkcomiccon.com/Content/Pre-Show-Lotteries/.

Be among the first 100 people to purchase any THE LEGEND OF ZELDA manga from the Barnes & Noble Tribeca and Kinokuniya stores that day, and receive a wristband for the autograph session. Signing session attendees may choose to have either their purchased manga or a VIZ Media-supplied shikishi board signed.

An encore appearance by THE LEGEND OF ZELDA manga creators! Event details will be announced shortly by the Nintendo World Store.

Check the daily schedule for fun activities taking place at the VIZ Media booth, including:

It’s more fun than you can… STAND! Strike a pose with one of our JOJO’S BIZARRE ADVENTURE cosplayers and epic, life-sized Jotaro statue, and get a free art card set featuring favorite characters from STARDUST CRUSADERS.

Get a legendary drawstring bag to keep your rupees secure! 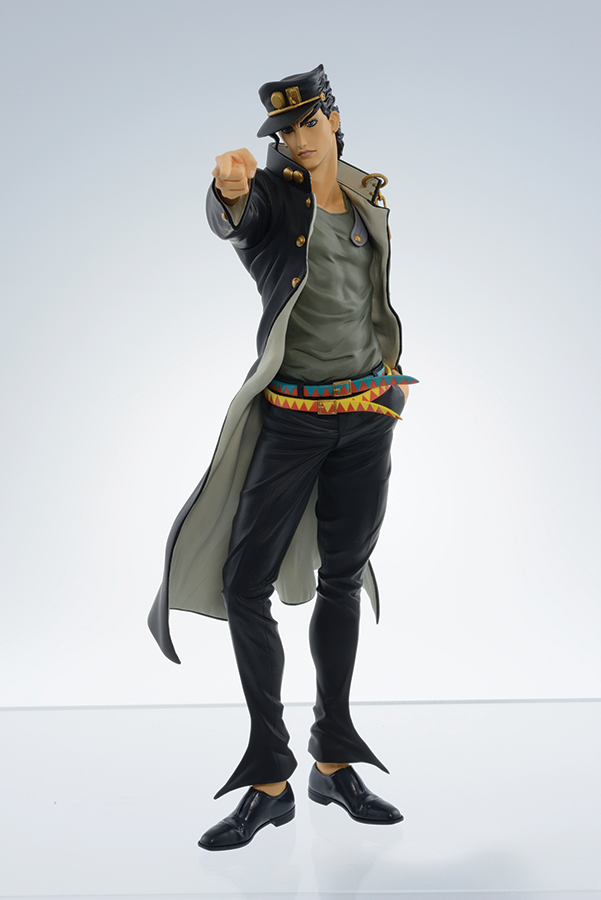 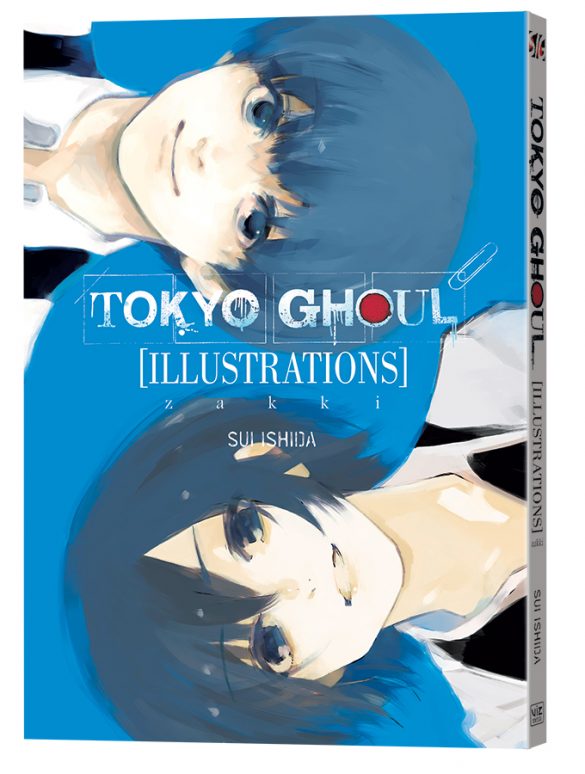