Bill and Ted face the music is the 3rd installment of the Bill and Ted series from the 90s. I have to admit I did love these movies as a child. Orion Pictures issued a press release and the full release is below, along with the trailer and some stills. Will you be watching Bill and Ted Face the Music? I know I will.

BILL & TED FACE THE MUSIC will also head to Comic-Con@Home for a most excellent panel discussion, moderated by Kevin Smith on Saturday, July 25 at 3 PM PST. The panel will include Keanu Reeves, Alex Winter, Samara Weaving, Bridgette Lundy-Paine and William Sadler, as well as director Dean Parisot and screenwriters Chris Matheson and Ed Solomon. Tune in to the Comic-Con@Home YouTube Channel to watch: https://www.youtube.com/user/ComicCon

BILL & TED FACE THE MUSIC will be released on demand and in theaters on September 1, 2020.

The stakes are higher than ever for the time-traveling exploits of William “Bill” S. Preston Esq. and Theodore “Ted” Logan.  Yet to fulfill their rock and roll destiny, the now middle aged best friends set out on a new adventure when a visitor from the future warns them that only their song can save life as we know it. Along the way, they will be helped by their daughters, a new batch of historical figures, and a few music legends – to seek the song that will set their world right and bring harmony in the universe. 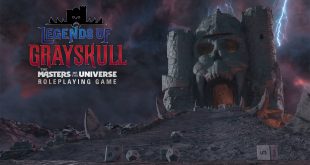 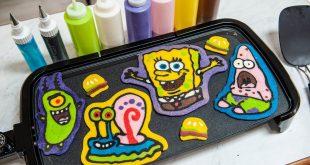