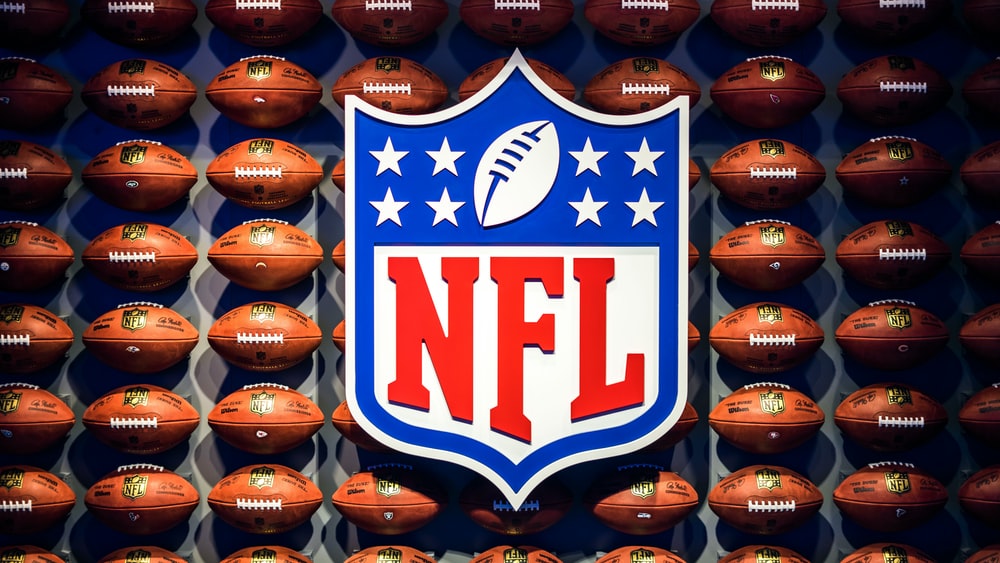 It appears that the NFL is now requiring fans to wear masks to games amid pandemic. Many will argue that letting fans into the stadiums, even with mask and social distancing guidelines in place, would be a mistake. The NFL has yet to take a similar step, and Kaplan reported on June 23 the league would let individual teams set their own capacity limits based on orders from state and local officials. He also noted that the NFL’s revenue could fall by more than $3 billion if the league were to hold a full 16-game regular season plus the playoffs in empty stadiums. The Atlanta Falcons, for example, announced Wednesday their plan to have up to 10,000 to 20,000 fans inside Mercedes-Benz Stadium for the upcoming season.

In other news… the NFLPA has agreed to no preseason games, and a 80-man training camp rosters. That schedule calls for three weeks of strength and conditioning work, 10 days of non-padded practice and 10 days of padded practice over the final two weeks. The NFLPA still wants a longer ramp-up period from now through the start of the regular season. With the preseason reportedly axed, the next time two NFL teams take the field for a game will be on Sep.10, when the defending Super Bowl champion Kansas City Chiefs are scheduled to host the Houston Texans in an AFC divisional-round rematch.

The NFL now has 59 positive covid-19 results among players tested through Tuesday (yesterday). The testing for the coronavirus will occur daily for the first two weeks of training camp as part of an agreement reached by the two sides. If the positivity rate falls below 5 percent after two weeks, testing will move to every other day. Players must produce two negative tests that are separated by 72 hours before they can enter team facilities. All of this information came from the Bleacher Report.