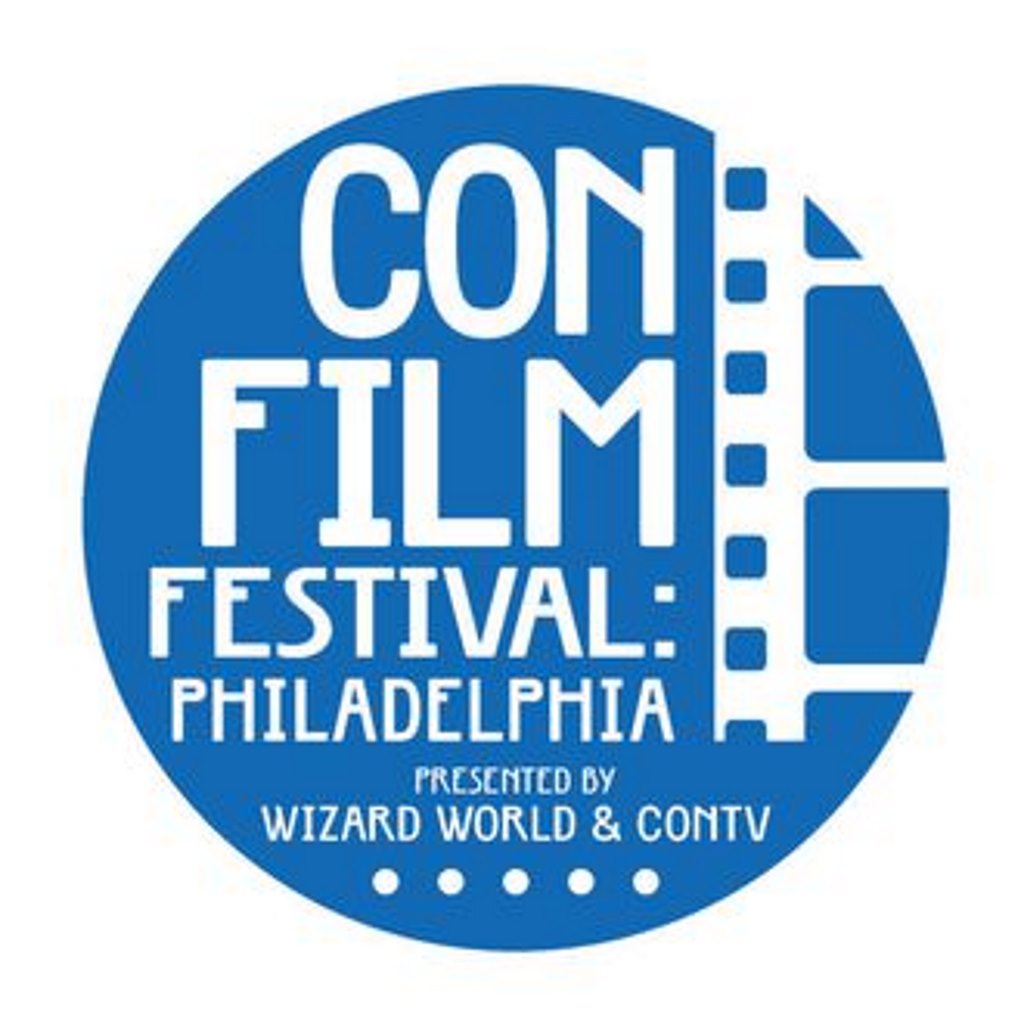 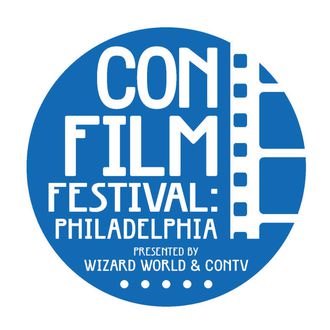 Attention all filmmakers! According to the press release, CON Film Festival, presented by Wizard World and CONtv, a “new digital entertainment network devoted exclusively to the fanspace,” will be kicking off alongside select Wizard World locations, with the first being Wizard World Philadelphia (May 7-10).  The other conventions the festival will appear are: Wizard World Sacramento (June 19-21), Chicago (August 20-23), and Austin (Oct. 30-31).  This is the second year the festival will be in Philadelphia according to the Film Festival’s website.

The regular deadline to submit a feature, short, or student film is April 10, 2015.  Here is how long films in the following categories can be:

Awards and prizes for each category include cash prizes and an exclusive VIP package to a future Wizard World event. Winners of the CON Film Festival will also be considered for distribution on CONtv.

For more information about the festival, including how to submit films and the awards, visit https://filmfreeway.com/festival/WizardWorldFilmFestival.

Adult Swim Blows into the Windy City for C2E2 2015