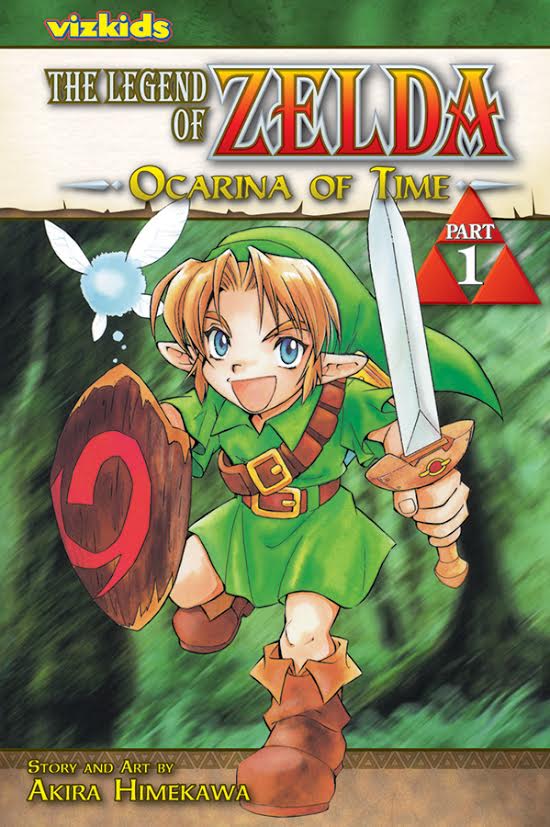 Here is the official Press release from Viz Media: 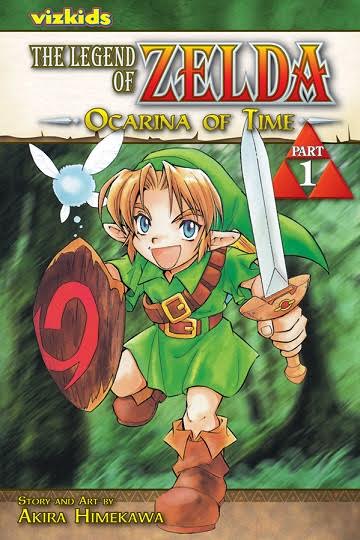 San Francisco, CA, April 18, 2016 – VIZ Media, LLC (VIZ Media), the largest publisher, distributor and licensor of manga and anime in North America brings back the celebrated manga (graphic novel) series for THE LEGEND OF ZELDA on November 1st. THE LEGEND OF ZELDA: LEGENDARY EDITION is a new series of 2-in-1 releases of the classic 10-volume fantasy adventure.

THE LEGEND OF ZELDA: LEGENDARY EDITION each contain two complete volumes of THE LEGEND OF ZELDA manga series, presented in a deluxe format featuring new covers and color artwork by creator Akira Himekawa, and will be printed in a larger 5-3/4” x 8-1/4” format.

The battle for Hyrule and the Sacred Realm has begun! A young boy named Link must defeat evil on his long, perilous quest to find the spiritual stones that hold the key to the Triforce, and deliver them to Zelda, princess of the land of Hyrule.

“THE LEGEND OF ZELDA is an unforgettable and tremendously loved property among multiple generations of video game, pop culture and manga fans,” says Beth Kawasaki, Senior Editorial Director for Perfect Square. “We are very excited to bring fans THE LEGEND OF ZELDA in a comprehensive new way with these collectible omnibus editions.”

For more information on THE LEGEND OF ZELDA and other anime and manga titles from VIZ Media, please visit www.VIZ.com.

Established in 1986, VIZ Media is the premiere company in the field of publishing, animation distribution, and global entertainment licensing. Along with its popular digital magazine WEEKLY SHONEN JUMP and blockbuster properties like NARUTO, DRAGON BALL, SAILOR MOON, and POKÉMON, VIZ Media offers an extensive library of titles and original content in a wide variety of book and video formats, as well as through official licensed merchandise. Owned by three of Japan’s largest publishing and entertainment companies, Shueisha Inc., Shogakukan Inc., and Shogakukan-Shueisha Productions, Co., Ltd., VIZ Media is dedicated to bringing the best titles for English-speaking audiences worldwide.

Learn more about VIZ Media and its properties at www.VIZ.com.

324B21 The Orphan Black Podcast Episode 24: Alterations vs Modifications