Today one of the leading collectible distributors, Bluefin, announced their full list of products and exclusives for San Diego Comic-Con 2016. See full details and pictures from their press release below.

Anaheim, CA, July 19. 2016 – Bluefin, the leading North American distributor of toys, collectibles, and hobby merchandise from Japan, Hong Kong and more, returns to San Diego, CA this month with a special collection of exclusive products from Bandai, Bandai Hobby and Tamashii Nations that will available for purchase at the 2016 Comic-Con International.

Comic-Con International is one of the nation’s largest comic book, science fiction and pop culture events, and will take place July 20th–24th at the San Diego Convention Center, in San Diego, CA. Complete details on Comic-Con are available at: www.comic-con.org. 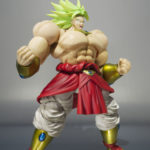 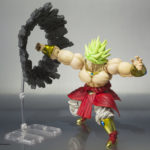 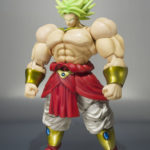 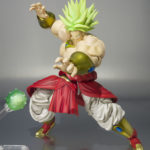 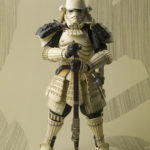 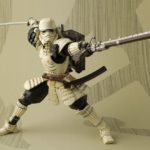 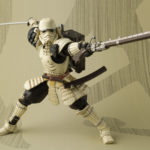 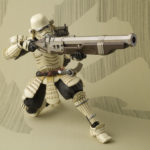 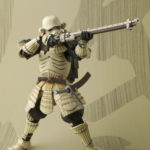 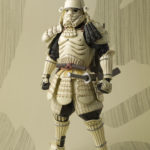 Also set to be shown for the first time anywhere will be the new Bandai Soul of Chogokin Voltron which will be on display exclusively at Booth #3545. The latest addition to Bandai’s high-end brand for mecha toys celebrates the classic anime robot series will debut to retailers in December.

The ultimate version of Godzilla from the movie ‘Godzilla vs. Destroyah’ where he burns up just before meltdown. Standing over 19” tall with a width of over 35” to the tip of his tail, this sizable rendering delivers some serious size to any Godzilla collection! Add him to your collection now before he melts away forever! 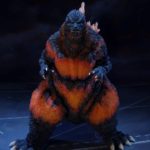 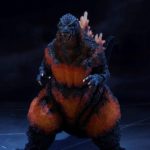 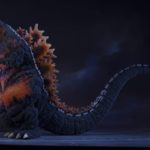 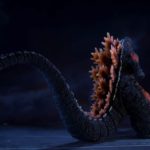 A special Beargguy from the “Gundam Build Fighters” TV series made only for events, it is designed with the appearance of a Chinese wedding dress!  Stickers are included to make different facial expressions.  This very limited item will be available especially for San Diego Comic-Con on a limited 1 per person basis from Preview Night only until Saturday morning. 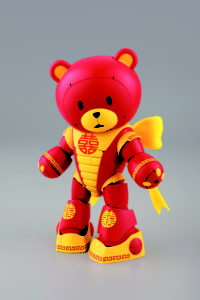 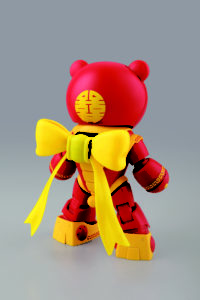 Collectors will not want to miss what’s in store from S.H. Figuarts! The first-ever S.H. Figuarts versions of everyone’s favorite Teenage Mutant Ninja Turtles are coming in classic animation colors! These new Tamashii Nations figures are being made specifically for the North American market and will be available for a limited time.

First to join the line-up is the leader and most pragmatic of the brothers – Leonardo. Strategic use of die-cast material is integrated for realism in the belt buckle and weight in the legs. The Leonardo set includes his iconic katana (x2), interchangeable head, interchangeable hands (x6), weapon holding parts, and manhole covers (x2).

Second to join the line-up is the brains and inventor of the brothers – Donatello. Strategic use of die-cast material is integrated for realism in the belt buckle and weight in the legs. The Donatello set includes his formidable staff, interchangeable head, interchangeable hands (x6), weapon holding parts, and a pizza.

Black Lady, the memorable dark version of Chibiusa, comes to S.H.Figuarts in possibly the most elegant figure design yet! Sailor Moon fans will recall how the Wiseman used his dark magic to bring about the evil Black Lady (and possibly the memorable badminton scene too). This magnificently wicked set includes the dark Luna-P ball and support base, the aforementioned badminton set (racket and shuttle), shawl, shawl support parts, special stage, interchangeable hands and interchangeable face parts.

After tremendous anticipation, Tamashii Nations delivers the fifth addition to the popular S.H.Figuarts Naruto series. Next in line is Naruto Uzumaki as he appears in Sage Mode (“Sennin” Mode) after mastering the balance between his natural energy and chakra. Interchangeable faces are noticeably painted with the orange pigmentation patterned around the eyes, a look unique to the Naruto’s sage mode. The set includes interchangeable hands, interchangeable faces , kunai, and battle effect parts.