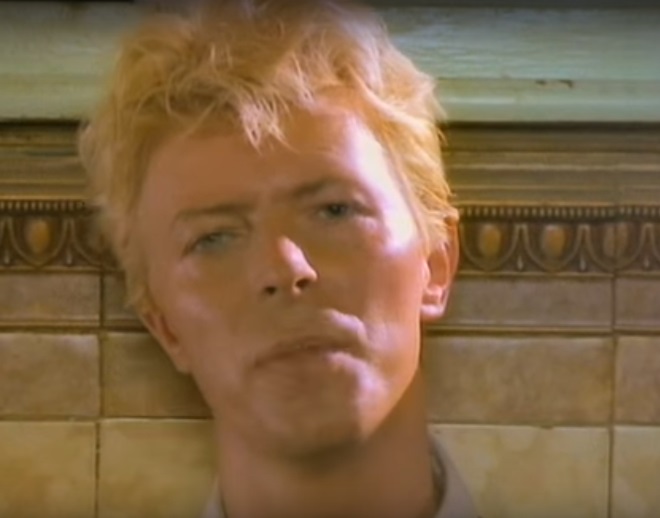 It was a January evening at home. I was with my then-girlfriend at my apartment browsing the internet when my eyes – and my heart – stopped. David Bowie was dead.

I couldn’t believe it, at least, not for a few minutes. However, verification from his son, Duncan Jones, soon came in. I turned to my girlfriend and said “David Bowie died,” feeling absolutely crushed. She consoled me for a bit as I felt more somber than I had in awhile.

Bowie’s death was a shock for numerous reasons. He died of liver cancer but hadn’t disclosed it publicly. He had also just released his great new album Blackstar, which immediately stood out as a top-tier selection in his expansive discography, so it was jarring to hear of his death shortly after that. Blackstar is seen as one of the best rock albums of 2016. Finally, he was David Bowie, the Thin White Duke, Ziggy Stardust and more. He felt bigger than the concept of life or death. Everyone dies, but David Bowie dying felt like it wasn’t supposed to happen.

I can’t claim to be the absolute biggest Bowie fan in the world, as I’ve only heard a handful of his albums. Nonetheless, those albums are some of my favorites of all-time. Albums like Low, Heroes, and Hunky Dory are wondrous works of eclectic genius. It’s such a pleasure to listen to someone who can make a conceptual piece like The Rise and Fall of Ziggy Stardust and the Spiders From Mars can also record a loving tribute to his newborn son like “Kooks” and sound completely comfortable either way.

Bowie didn’t just make it okay to be different, he made it awesome to be different. Through his gender-bending dress and personas and eccentricity, Bowie showed there was no shame in being a unique individual. It doesn’t hurt that he made incredible music while being different either.

What comforted me in the days after Bowie’s death was seeing how much other people I knew were affected by it as well. Facebook was flooded with tributes to Bowie, and people probably posted at least 25 different songs in honor of him. It didn’t make the loss any less painful, but it did bring it some light through how moved people were by Bowie.
Even if Bowie is gone, I can take solace in that he did not die, nor live, in vain. He contributed so much greatness to this world through pure individuality and left with a final statement as momentous as he deserved.