Earlier today Dark Horse Comics announced their 3 exclusive variant covers for C2E2 2017, which takes place this weekend (April 21st-23rd) in Chicago, IL. All information below and cover art courtesy of their press release.

Check out the full roster of Dark Horse’s C2E2 2017 and general convention exclusives, along with quantity and price, below! 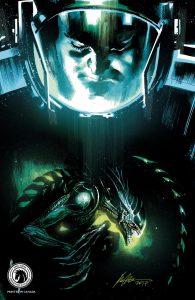 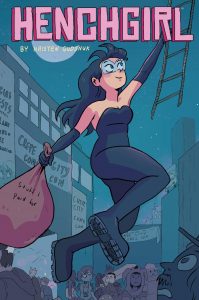 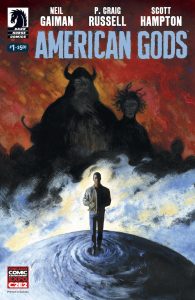 All exclusive merchandise will be available at the Dark Horse booth (#719) for all of C2E2 2017. Please note that there will be a fixed number of exclusives set aside for each day of the convention.