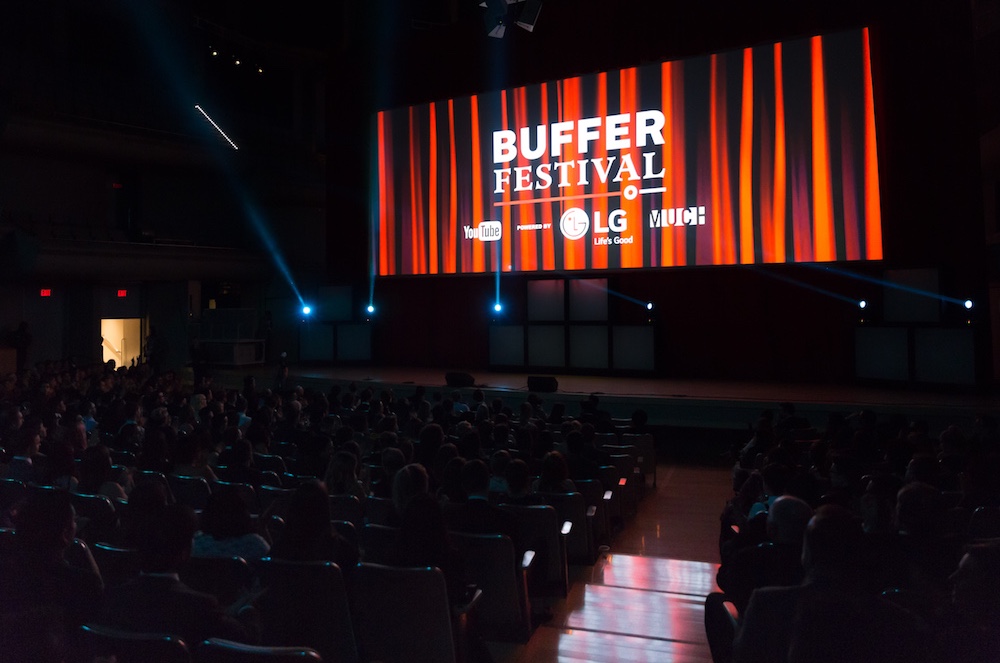 Buffer Festival announces dates for its 5th Annual Festival showcasing YouTube content and creators. This is a must for fans of YouTube to see some of their favorite YouTube stars. Full press release is below for more details. Are you interested in going? Let us know in the comments.

Toronto, ON (May 30 2017) — With millennials more enamoured with YouTube stars than many of Hollywood’s biggest A-Listers, Buffer Festival, the largest YouTube Festival for elevated content, is expecting to see crowds of 7,000+ this year. The four-night event will showcase hundreds of exclusive video premieres from the most acclaimed YouTube Creators along with the highly esteemed Industry Day and Creator Day. Created by Canadian YouTubers and entrepreneurs Corey Vidal, Saskia Vanell and Corrado Coia, the festival will feature more than 100 of the most accomplished YouTubers.

Guests of the 2017 edition of Buffer Festival will experience:

1st Batch of Confirmed YouTubers Include:

The first group of YouTubers already make up over 25 million subscribers. With 100+ more names to be announced, this year’s festival is sure to be the event of the year for new distribution, advertising and more. Tickets for the 5th Annual Buffer Festival are on sale starting today. You can reserve your spot here: bufferfestival.com 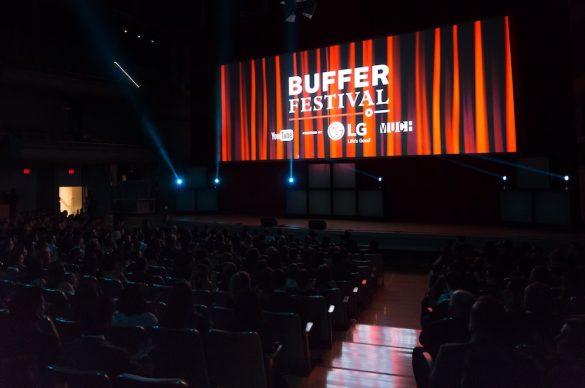 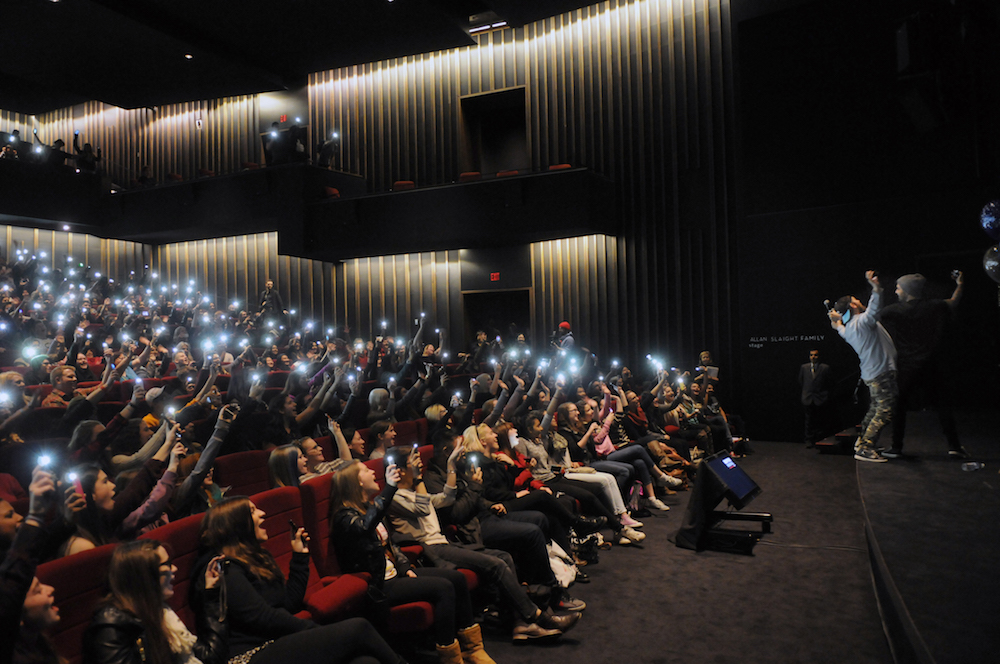 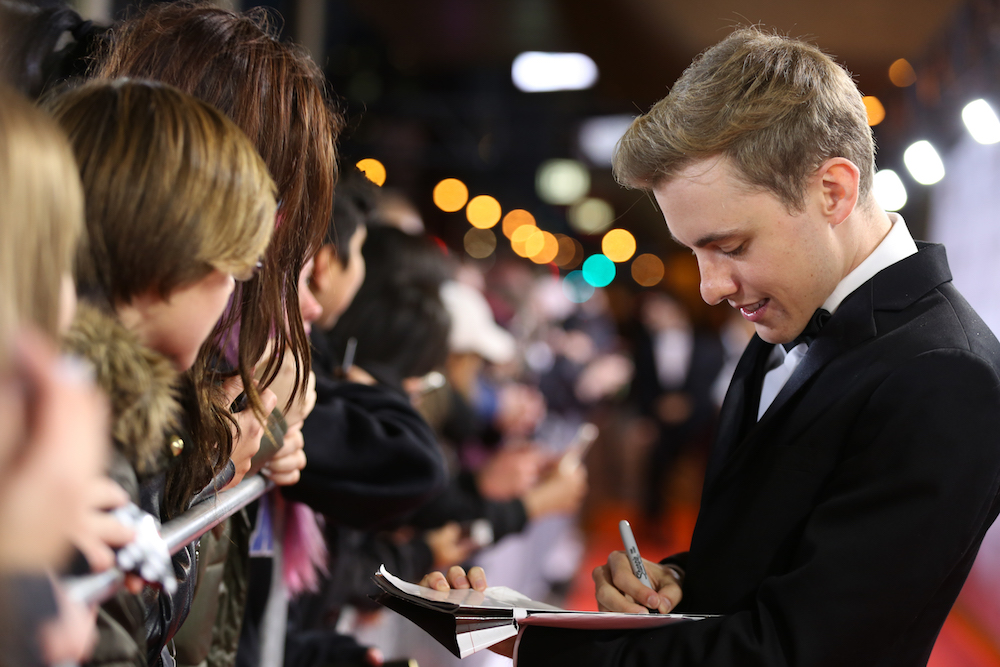 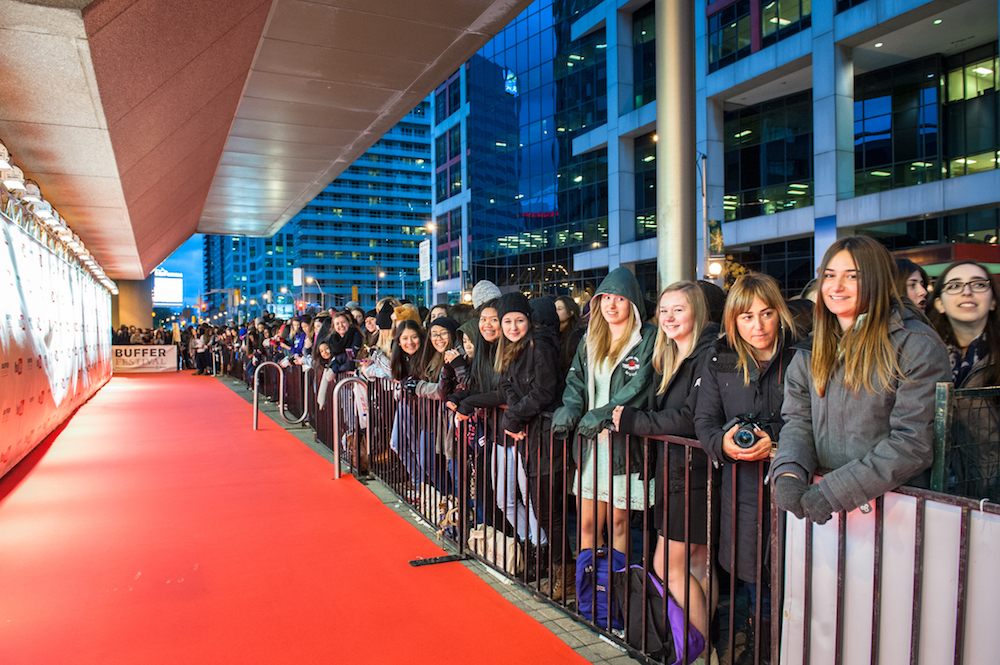 Buffer Festival is an annual showcase of YouTube world premieres, bringing the most acclaimed digital creators and their audiences together. Held from Thursday, September 28th to Sunday, October 1st, the festival includes a variety of programming, including a red carpet gala and premiere screenings, showcasing an array of YouTube’s highest quality content. Now in it’s fifth edition, the festival will host an Industry Day which will have behind the scenes conversations, workshops, panel discussions, and case studies with some of the top creators in the digital marketplace. Creator Day will bring together and engage aspiring creators with some of the most seasoned professionals. The Festival also includes additional themed screenings throughout the weekend, hands-on workshops, and behind-the-screen conversations with creators and panels led by industry professionals.