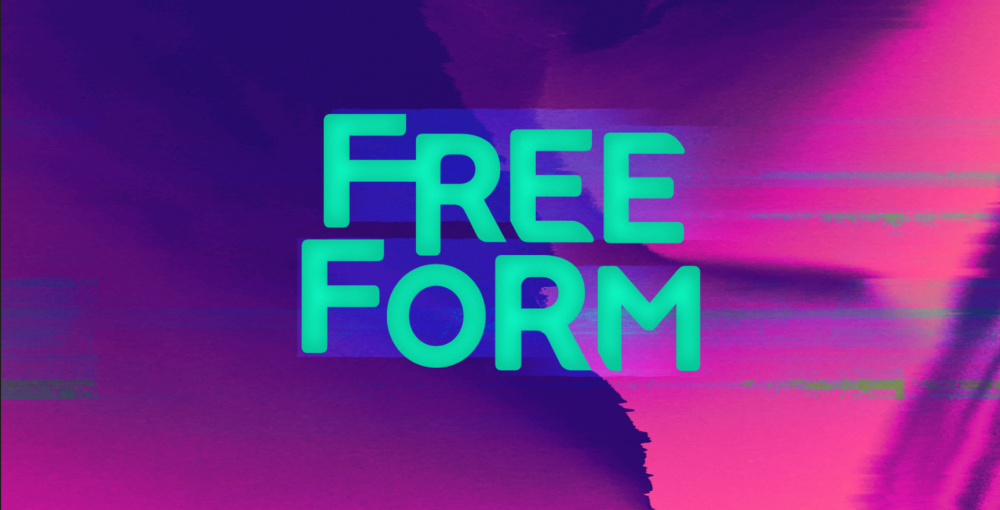 ABC’s Freeform is bringing at least 3 of its shows to New York Comic Con with Shadowhunters, Beyond and Siren, a new series about mermaids. Though it lost its flagship show Pretty Little Liars, this year Freeform hasn’t missed a beat with a strong fan base in Shadowhunters and the new hit show The Bold Type. Beyond intrigued audience, last year with it both being released all at once on Hulu and weekly on ABC FreeForm. The show Siren looks eerie and fantastical.  I for one can’t wait to see what happens on both the returning shows, Shadowhunters and Beyond along with the new show Siren. Will Holden start a revolution? What will Clary do now that her father is out of the way? In Siren, are Mermaids more like the Disney type or Grimm’s fairy tales? I can’t wait to hear more about what is in store for these shows. Will you be in attendance? Let us know in the comments!

Fans of Freeform’s hit series “Shadowhunters” and “Beyond” get a glimpse into the upcoming seasons from cast and executive producers. “Will it be smooth sailing for the reunited Malec?,” “Will Holden return to a normal life?,” plus much more will be revealed during this epic panel. Cast and EP participants to be announced at a later date. 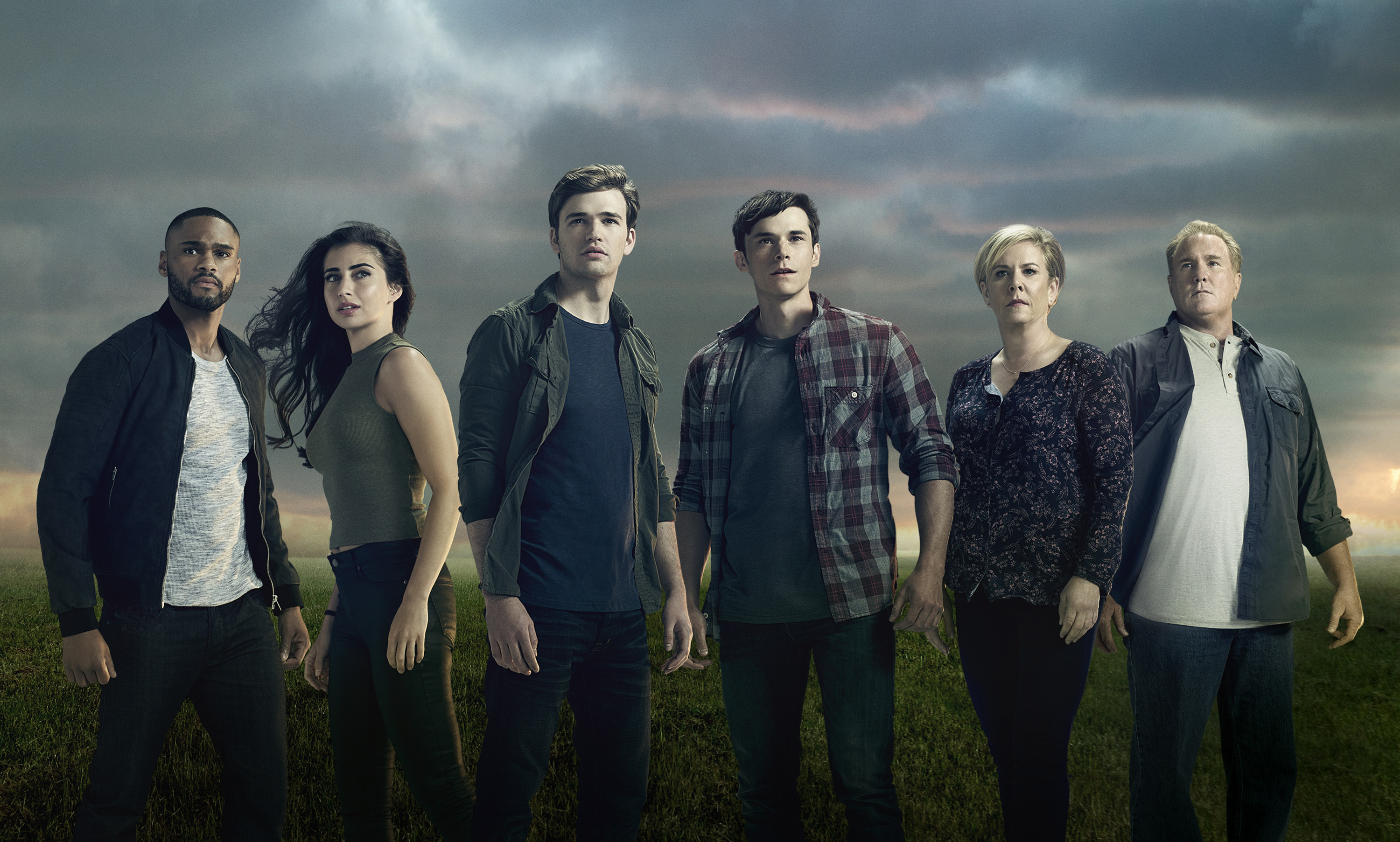 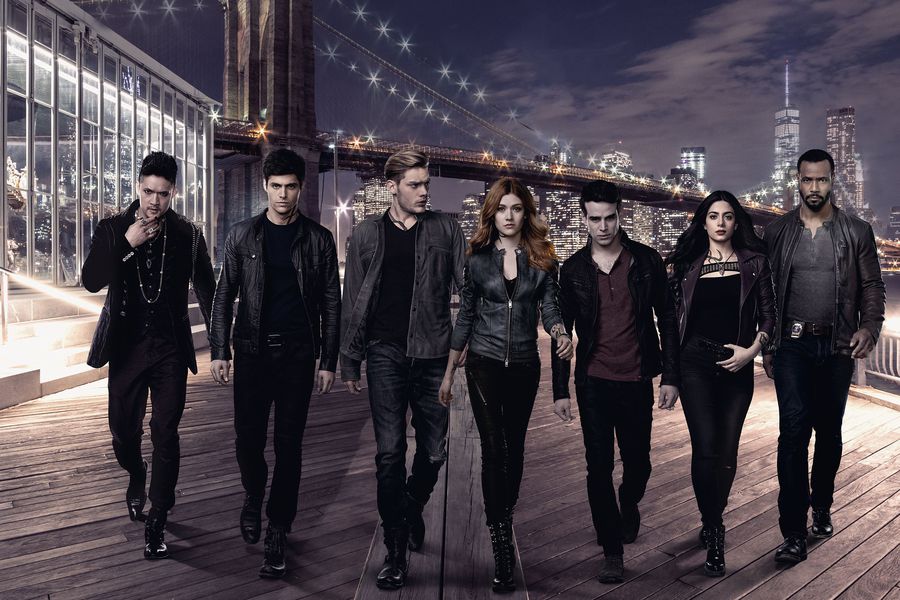 Behind the Scenes of Freeform’s New Series Siren

What if there was something more sinister swimming beneath the sea’s surface? In Freeform’s new original drama “Siren,” the coastal town of Bristol Cove, known for its legend of once being home to mermaids, is turned upside down when a mysterious girl appears and begins wreaking havoc upon the quaint village. Cast and EP participants to be announced at a later date.