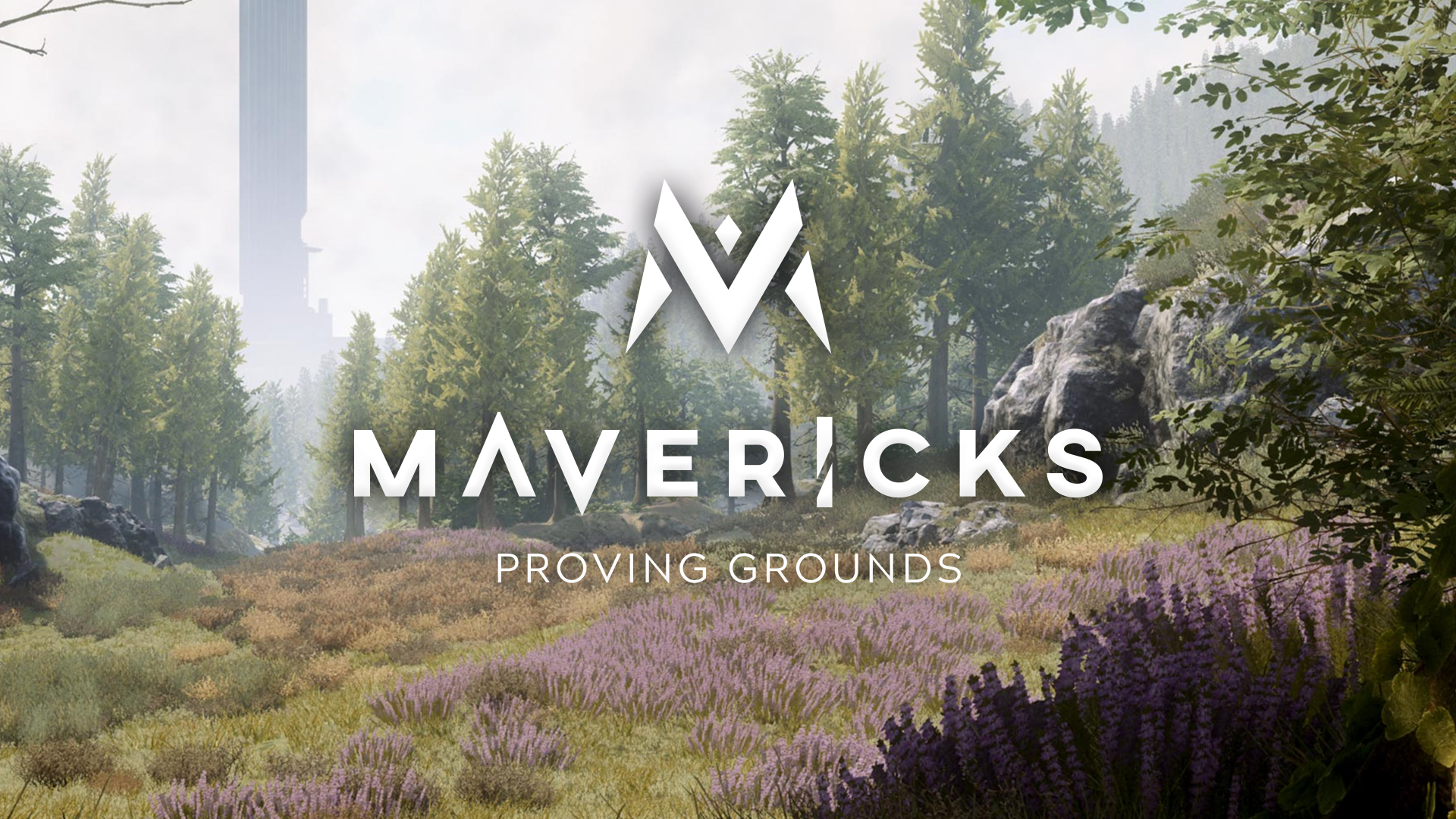 Mavericks’ battle royale will also feature a 1000-player mode that will break the battleground and offer a revolutionary multiplayer experience, Automaton revealed. Available shortly after launch, these 1000-player battles will feature five-player squads dropped into a continually shrinking section of the game’s 16x16km (100 square miles) map to compete to the last team standing. Two hundred to 400-player solo and squad games will be available as standard from Mavericks’ early access release later in the year.

Automaton also announced that its closed beta will launch this August, giving a limited number of players the chance to play Mavericks for the very first time. Players can sign up for a chance to access the free, closed beta, and be part of the world’s largest ever battle royale game, at mavericks.gg/closed-beta. Players who sign up before 11:59 p.m. PDT on June 17 can also claim an exclusive E3 Content Pack that includes a unique in-game weapon skin and starter outfit.

“Players have been asking us when they’ll be able to go hands-on with Mavericks from the moment we shared the first details,” said James Thompson, CEO of Automaton Games. “At E3, we’re delighted to be able to show off a sample of what they can look forward to, and to open registrations for our closed beta. We’re building not just the world’s biggest battle royale experience, but a game which uses our technology and Improbable’s SpatialOS platform to innovate in ways that go beyond player numbers. Seeing how players experiment with these new tools and systems will help us to take the Mavericks experience to new levels.”

This is made possible thanks to Improbable’s ground-breaking technology, SpatialOS. SpatialOS is a cloud-based platform for creating games that go beyond the design limitations of traditional server architectures, allowing developers to build massive, living, persistent worlds with player populations that were previously impossible.

Mavericks: Proving Grounds will release in two phases: the battle royale mode at the end of 2018, supplemented by a persistent open world in 2019. To sign up for the free closed beta, visit mavericks.gg/closed-beta.

Fans of Mavericks will also want to keep their eyes peeled, with Automaton teasing even more exciting reveals throughout E3.

Twitch @E3 2018: James Thompson will be joined by Bill Roper, Chief Creative Officer of Improbable, who will reveal more exciting gameplay and features from Mavericks live on the Twitch stage @E3 Wednesday, June 13 at 1:15 p.m. Pacific Time. Tune in on Twitch.tv/twitch

About Automaton
Founded in 2015, Automaton is a fast-paced team led by breakaway veteran talent from historic MMO’s such as RuneScape and EVE Online. Since incorporation, Automaton has pioneered a revolutionary approach to MMO design and development, which it will be showcasing in 2018. At the same time, the team launched an experimental online game in 2017, the multiplayer psychological shooter Deceit – the first game to use the CRYENGINE V platform and showcase its latest features. In August 2017 Automaton received a $10m investment from Cambridge Venture Partners.

About Improbable
Founded in 2012 in London, UK, Improbable is a company dedicated to building technology to enable powerful virtual worlds and simulations designed to help solve previously intractable problems. In gaming and entertainment, this enables the creation of richer, more immersive and persistent virtual worlds. In May 2017 Improbable announced a $502m Series B funding round, led by SoftBank.

About SpatialOS
SpatialOS lets developers exceed the limits of a single server or game engine using standard tools and game engines. It allows for a swarm of hundreds of game engines, running in the cloud, to cooperate to simulate a world much larger, richer, and with more players than any single engine or server could. SpatialOS is currently in a free open beta for game developers – any developer interested in exploring how they can use SpatialOS to create new realities can download the SDK at https://improbable.io/games.