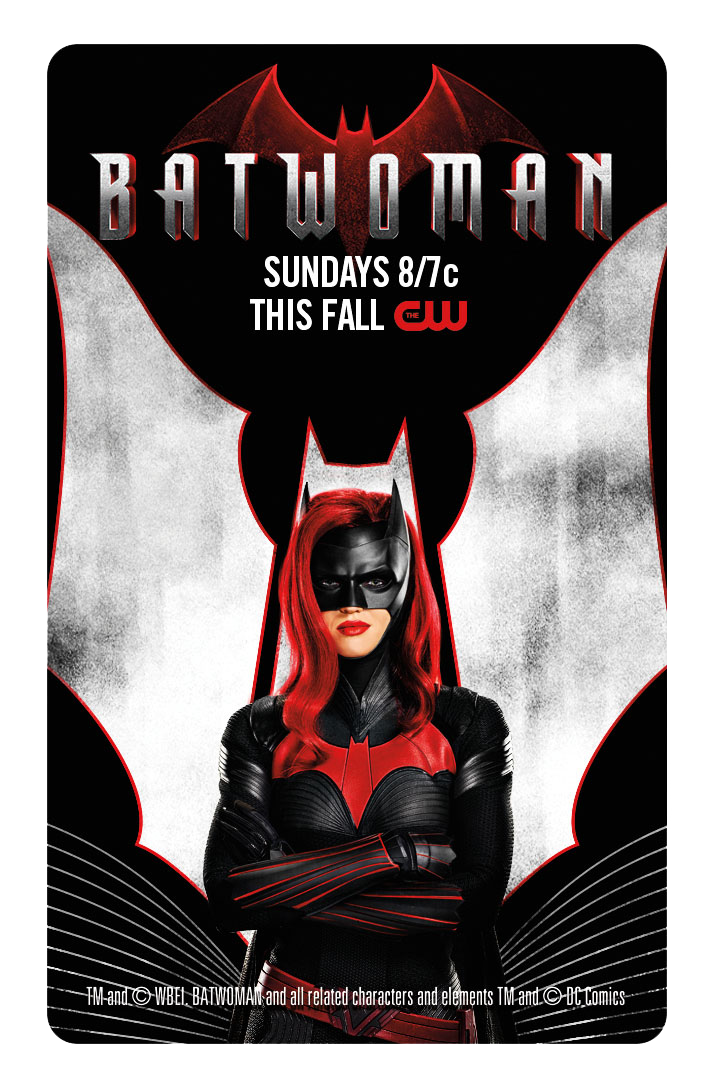 Two of the key card designs for this year’s hotel row have been released. Below is the press release and pictures of the two key cards. Which one do you want? I wonder if we will see the Watchman one soon or if it will be a surprise.

AS THIS YEAR’S OFFICIAL KEY CARDS

With more than 40,000 branded room keys available at nearly 40 participating major hotels throughout the San Diego area during Comic-Con, fans will find doors opening all over the city thanks to the Wayne family fortune — and a group of outlaw superheroes.