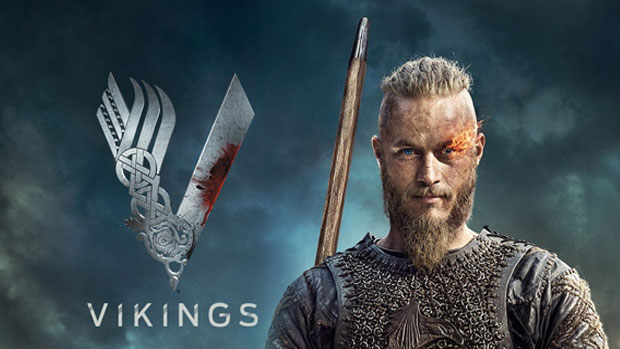 It will be an unusual Comic-Con this year but Vikings will be there for its final appearance at SDCC. Find details of what to expect from the panel in the press release below: