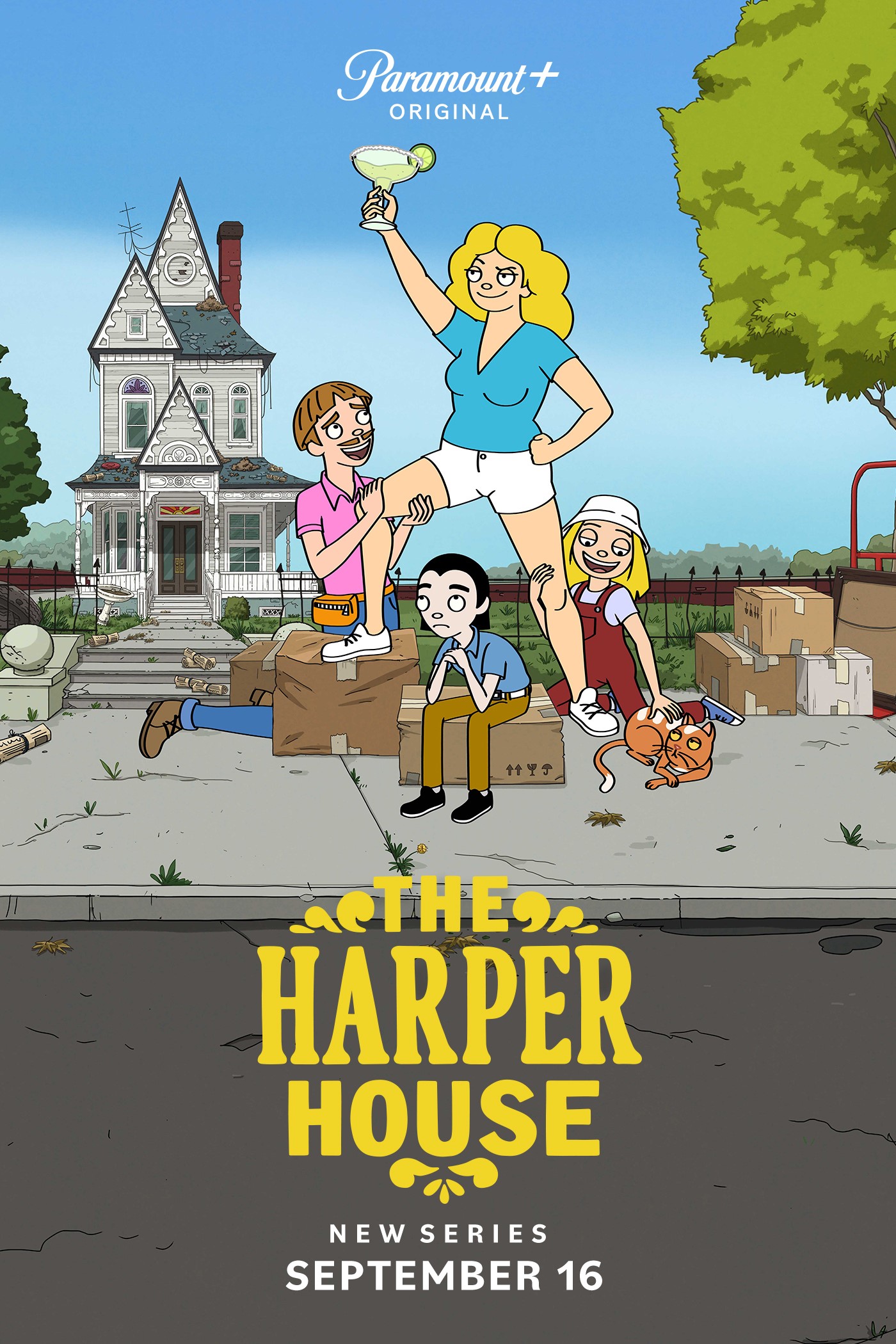 July 23, 2021 – Paramount+ today released the official key art and trailer for the upcoming adult animated comedy THE HARPER HOUSE during the series’ panel at Comic-Con@Home. The ten-episode Paramount+ Original series will premiere Thursday, September 16th exclusively on the service.

THE HARPER HOUSE follows an overconfident female head of a household as she struggles to regain a higher status for herself and for her family of oddballs after losing her job and moving from the rich side to the poor side of a small town in Arkansas. To save money, they’ve moved into their inherited Victorian fixer-upper, the historic Harper House.

The Paramount+: Peak Animation Comic-Con@Home panel can be viewed below: