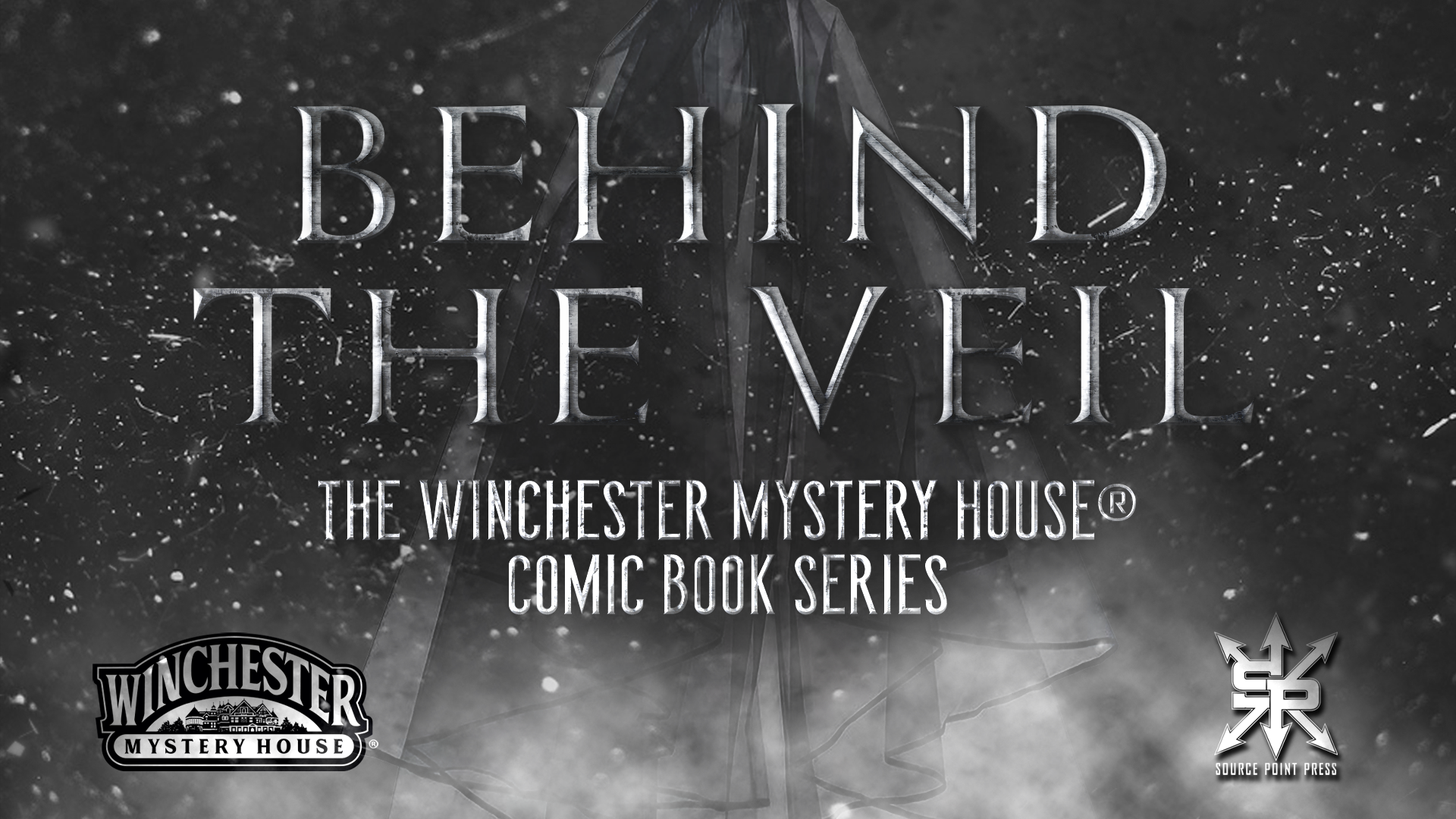 Introduced by Walter Magnuson, general manager of the Winchester Mystery House, this panel explores the thrills and struggles behind crafting a horror story based on one of the most haunted houses in the world and the incredible life of its mysterious owner.

“This is more than just a panel for the exciting Comic-Con @Home event,” says Werner. “It’s a mini-documentary, diving deep into the behind-the-scenes creation of this historic-fiction horror tale.”

The Winchester Mystery House is a landmark mansion in San Jose, CA which was once the personal residence of Sarah Lockwood Pardee Winchester, the widow of William Wirt Winchester and heiress to a large portion of the Winchester Repeating Arms fortune. After losing her husband and child, Sarah left their home in New Haven, CT and moved out west to San Jose, where she bought an eight-room farmhouse and began what could only be described as the world’s longest home renovation. From 1886 to 1922 construction seemingly never ceased as the original eight-room farmhouse grew into the world’s most unusual and sprawling mansion.

In the upcoming comic series from Source Point Press, the Winchester Mystery House is much more than an architectural wonder. Reader’s are invited to step inside and hear the house’s whispers. Inspired by true events, this masterfully crafted horror tale written by Joshua Werner and beautifully illustrated by Dustin Irvin takes you into the non-stop construction of “The house that spirits built” and its brilliant and mysterious owner, Sarah Winchester.

“The Winchester Mystery House is a labyrinth full of secrets, and it is my great pleasure to bring those secrets to the reader and unravel them,” says Werner. “Sarah Winchester was a brilliant person, incredibly ahead of her time, and deliciously complex. Weaving her tale and the story of this house into the comic book medium with the beautiful art of Dustin Irvin is a dream come true. And the reader is in for some shocks and surprises.”