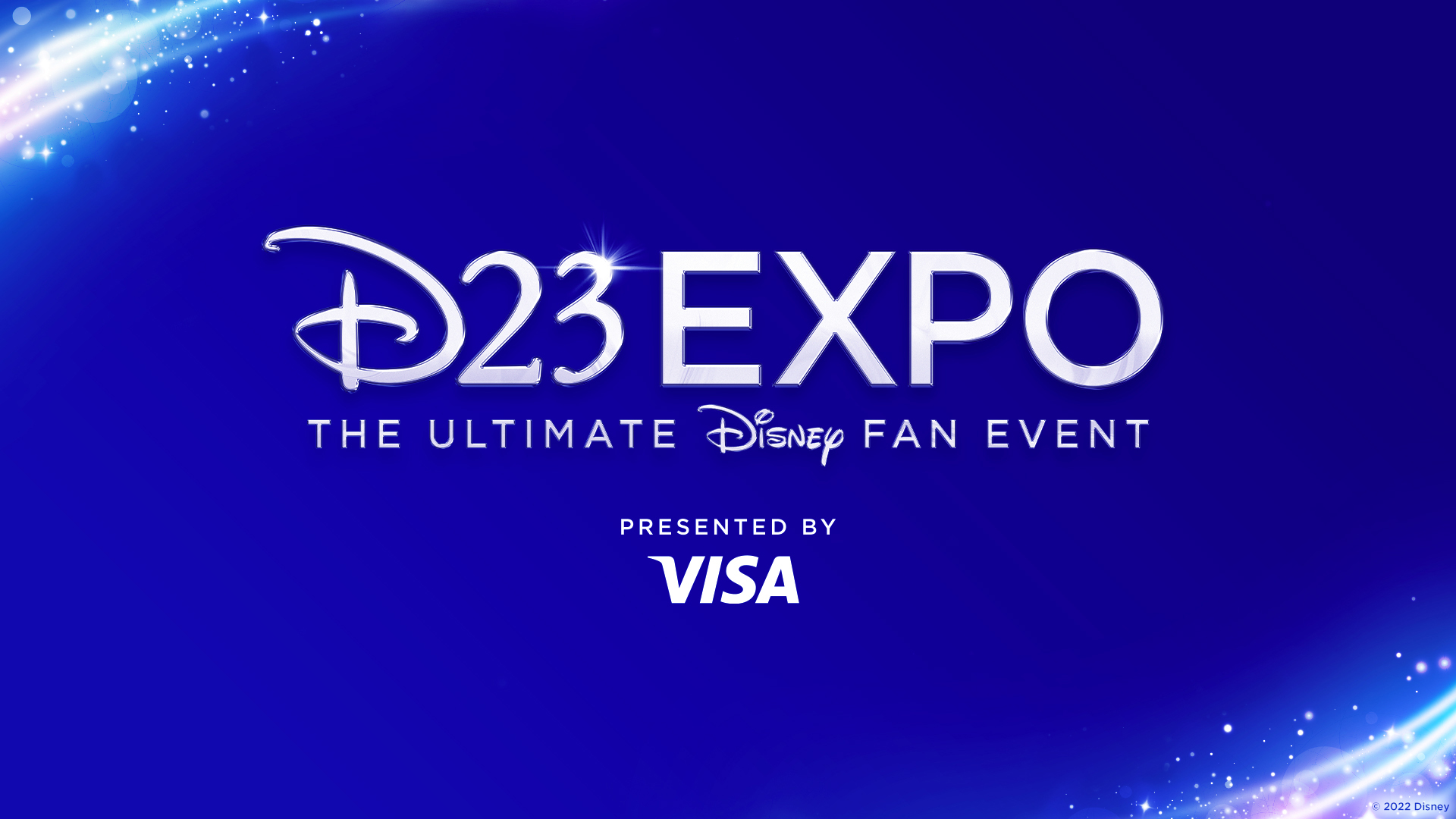 Disney General Entertainment is bringing more than 30 fan-favorite programs under one roof at this year’s D23 Expo: The Ultimate Disney Fan Event presented by Visa. Through interactive activations on the convention floor as well as shows, panels and talent appearances, fans will immerse themselves in the wonders of storytelling from some of the most iconic and culture-defining shows across every genre on television and streaming, created by content brands ABC Entertainment, ABC News, Disney Branded Television, Freeform, FX, Hulu Originals, National Geographic Content and Onyx Collective.

The three-day extravaganza kicks off September 9 in Anaheim, California, and includes immersive activations in the Disney General Entertainment “Journey Into Storytelling” pavilion, along with a dynamic schedule of exciting announcements, sneak peeks, engaging panels and special appearances by the stars from some of today’s most cherished shows today.

Through the “Journey Into Storytelling” experience on the show floor pavilion, there is a story for everyone. Fans are invited to immerse themselves in the various worlds of their favorite programming, or perhaps even discover their new favorites, with interactive experiences from “Abbott Elementary,” “American Born Chinese,” “American Horror Story,” “Cruel Summer,” “Epic Adventures with Bertie Gregory,” “Fire of Love,” “Good Morning America,” “Grey’s Anatomy,” “The Kardashians,” “Legacy: The True Story of the LA Lakers,” “Limitless with Chris Hemsworth,” “National Treasure: Edge of History,” “Only Murders in the Building” and “ZOMBIES 3.” There will be photo and video activations along with gamification throughout the pavilion.

Fans of daytime television favorites “Live with Kelly and Ryan” and “Tamron Hall” can take center stage for a photo and video moment where they will feel like they’re part of the show at these fun photo booth opportunities — located in Hall B of the D23 Expo floor. In addition, fans can see Tamron Hall in-person moderating various panels across D23 Expo.

“Grey’s Anatomy” (ABC and Hulu)
Do as the world-class staff of Grey Sloan Memorial do when they need a boost: strike a superhero pose or dance it out!

“Cruel Summer” (Freeform and Hulu) – Y2K Room
Enter this experience to take a turn on “Dance Dance Revolution” to your favorite throwback hits, pose in the Y2K-era bedroom and get a glimpse at the lake life in a cool airstream photo op from the upcoming season of “Cruel Summer.”

“The Kardashians” – 7th Sister
Think you have what it takes to be a Kardashian? Give it your best strut.

“Legacy: The True Story of the LA Lakers” – Skyhook Slo Mo
Fulfill your Laker’s legacy with your very own attempt at the skyhook inspired by Lakers legends.

“Epic Adventures with Bertie Gregory” (Disney+); “Fire of Love” (Disney+); “Limitless with Chris Hemsworth” (Disney+)
Push your own limits by becoming an explorer at some of the most stunning environmental settings around the world with National Geographic.

D23 Expo is sold out. Select presentations will be streamed for guests at D23 Expo Live! For more information, visit D23Expo.com.