The ‘Dog the Bounty Hunter’ star Duane Chapman makes his film debut in Hunter’s Creed. Watch the trailer above and read on for more details in the full press release:

The faith-based thriller HUNTER’S CREED stars Duane ‘Dog’ Chapman in his film debut.  Directed by Justin Jackola and written by Ken Miyamoto, HUNTER’S CREED is an inspirational story about keeping faith even in the face of great personal loss. After losing his wife, a man reunites with his church buddies to film the hunting show they’ve always wanted to make together. Before long, he senses a dark presence in the woods eventually bringing him face to face with death – and his faith.

“It’s a film about seeking truth and finding yourself, and if you know anything about Dog’s personal story, you know he embodies exactly that,” says Jackola. “It’s not your everyday faith film. While there are parts of the film that evoke emotion and are relatable with loss, the scenes in the woods are a fresh take on a group of hunting buddies having fun mixed with some unexplainable elements that keep you on the edge of your seat.”

Since inception, Cinedigm (NASDAQ: CIDM) has been a leader at the forefront of the digital transformation of content distribution. Adapting to the rapidly transforming business needs of today’s entertainment landscape, Cinedigm remains a change-centric player focused on providing content, channels and services to the world’s largest media, technology and retail companies. Cinedigm’s Content and Networks groups provide original and aggregated programming, channels and services that entertain consumers globally across hundreds of millions of devices. For more information, visit www.cinedigm.com. 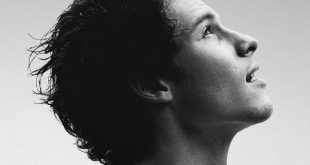 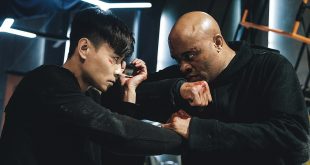 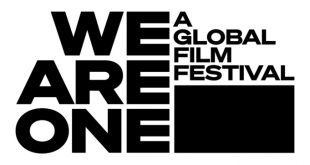