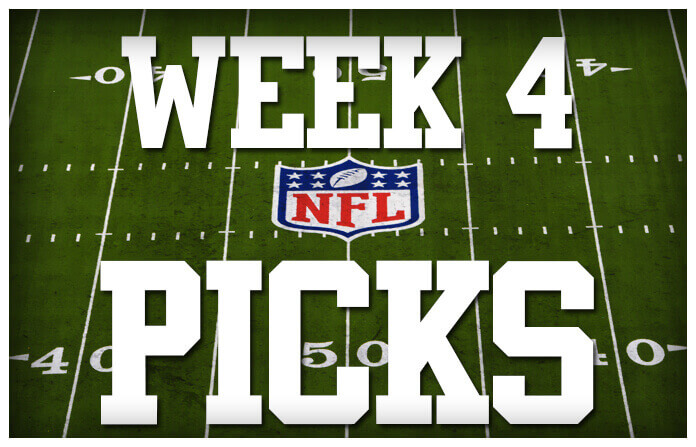 I predicted that the Cardinals would win 41-27 over the Lions, but sadly, the Lions beat the Cardinals 26-23 after the Lions kicker Matt Prater who is one of the best kickers in the league hits a game-winning field goal to end the game and to avoid a 12- game losing streak and another tie. Kyler Murray also threw 3 interceptions, 2 touchdowns, and a touchdown run when he made some defenders look silly on that play. I also predicted that the Ravens would come up on top over the Chiefs, but the score was somewhat close to 40 points as the Chiefs came up on top 34-20 over the Ravens.

Now let’s move on to week 4 predictions which starts tomorrow. I will predict the Seahawks @ Dolphins game. I think this is definitely a Seahawks win over the Dolphins. The Dolphins seem like they can move the ball down the field, but it just won’t be enough to slow down the 3-0 team. My prediction is that the Seahawks will win 31-17 over the Dolphins. The next game I will predict is the Patriots @ Chiefs game. The Patriots quarterback Cam Newton will not play on Monday or Tuesday because he has tested positive for covid-19. So, I would say the Chiefs have a really good chance to beat the Patriots at home. I predict that the Chiefs will beat the Patriots in a close game 33-26.

The next game I will predict is the Giants @Rams game. And yes, the Rams will beat the Giants because they are competitive in the NFC West. I predict that the Rams will win 38-20 over the Giants. The next game I will predict is the Eagles @49ers game on Sunday Night Football. I think the 49ers will win over the Eagles 33-18. The Eagles quarterback Carson Wentz is playing so bad right now and he is probably going to throw 4 interceptions. The next games I will predict is the Falcons @Packers game on Monday Night Football, and Steelers @Titans game. I predict that the Packers will win 38-21 over the Falcons. The falcons might have a 21-0 lead, but they will blow it once again and be shut out for the rest of the game. I also predict that the Titans might be able to pull off the win barely 34-31 over the Steelers.

So, what do you guys think of these predictions?! I would like to hear some comments or thoughts down below! Stay tuned for NFL week 4 prediction updates!