Awesome Con DC had several artist and booths featuring several self published comics. First up is Chris James Scott, who is not only an artist but also Founder and Chief Creative Officer of Scott Multimedia Company according to his Twitter handle. His biggest fan is probably his mom. He draws all kinds of well known characters, like the Teenage Mutant Ninja Turtles!

I also happened to stop by another booth with H-eri, another artist. I saw her artwork and one of the drawings reminded me of Falkor! I finally remembered his name!

Snow by Night was another booth I stopped by in the exhibit hall and talking with Web Designer Diane Hazlett and writer Eric Menge has me excited to read a comic that takes place in Canada. 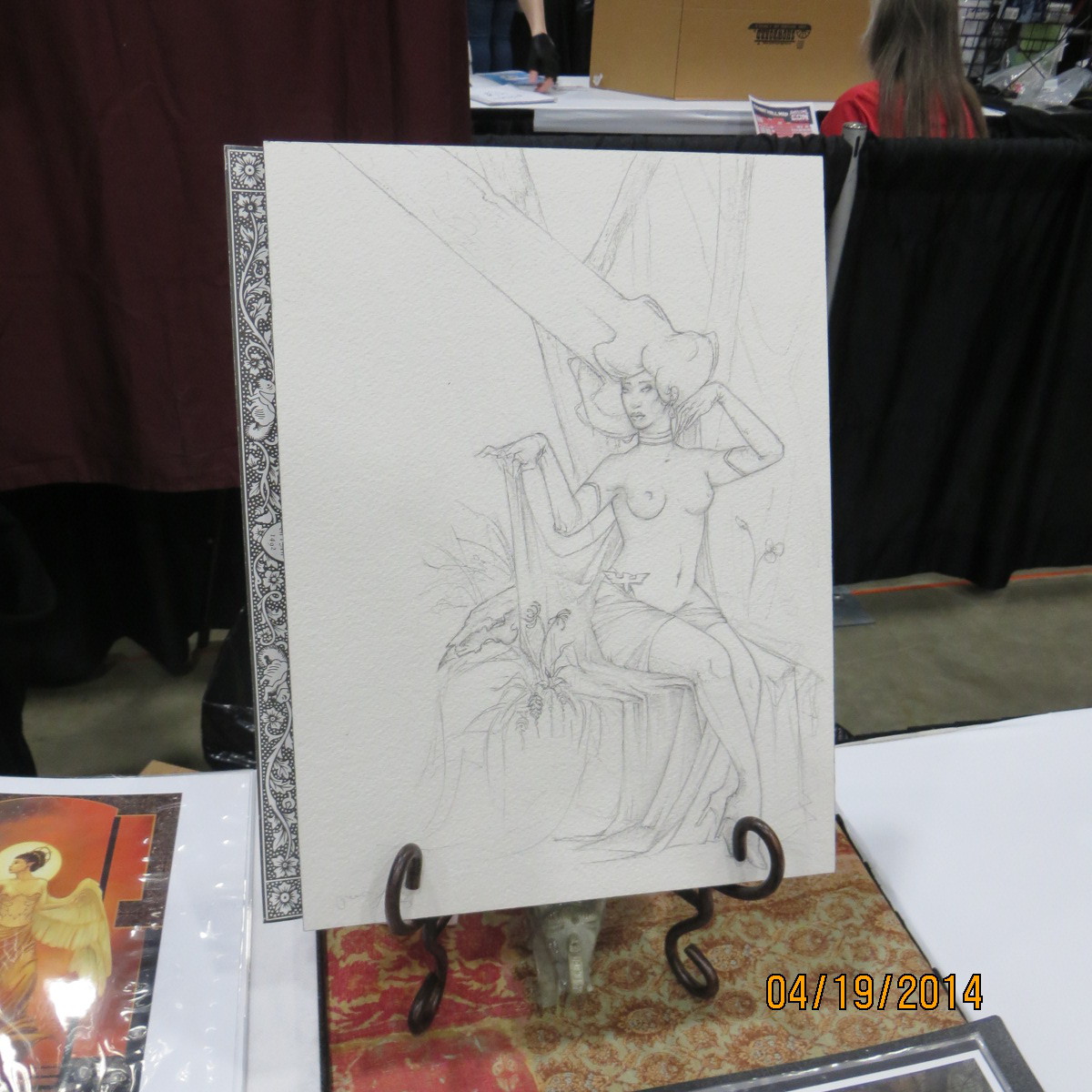 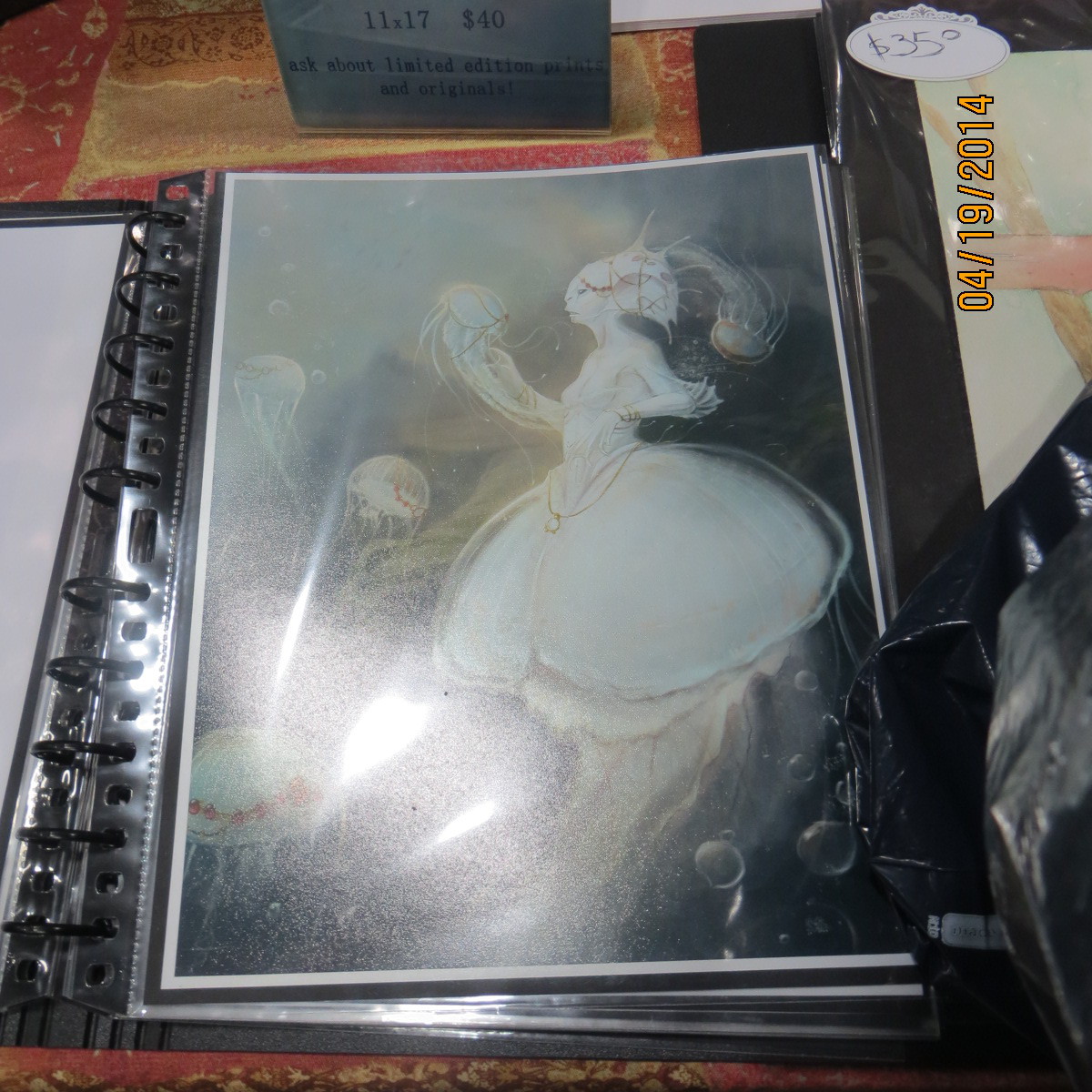 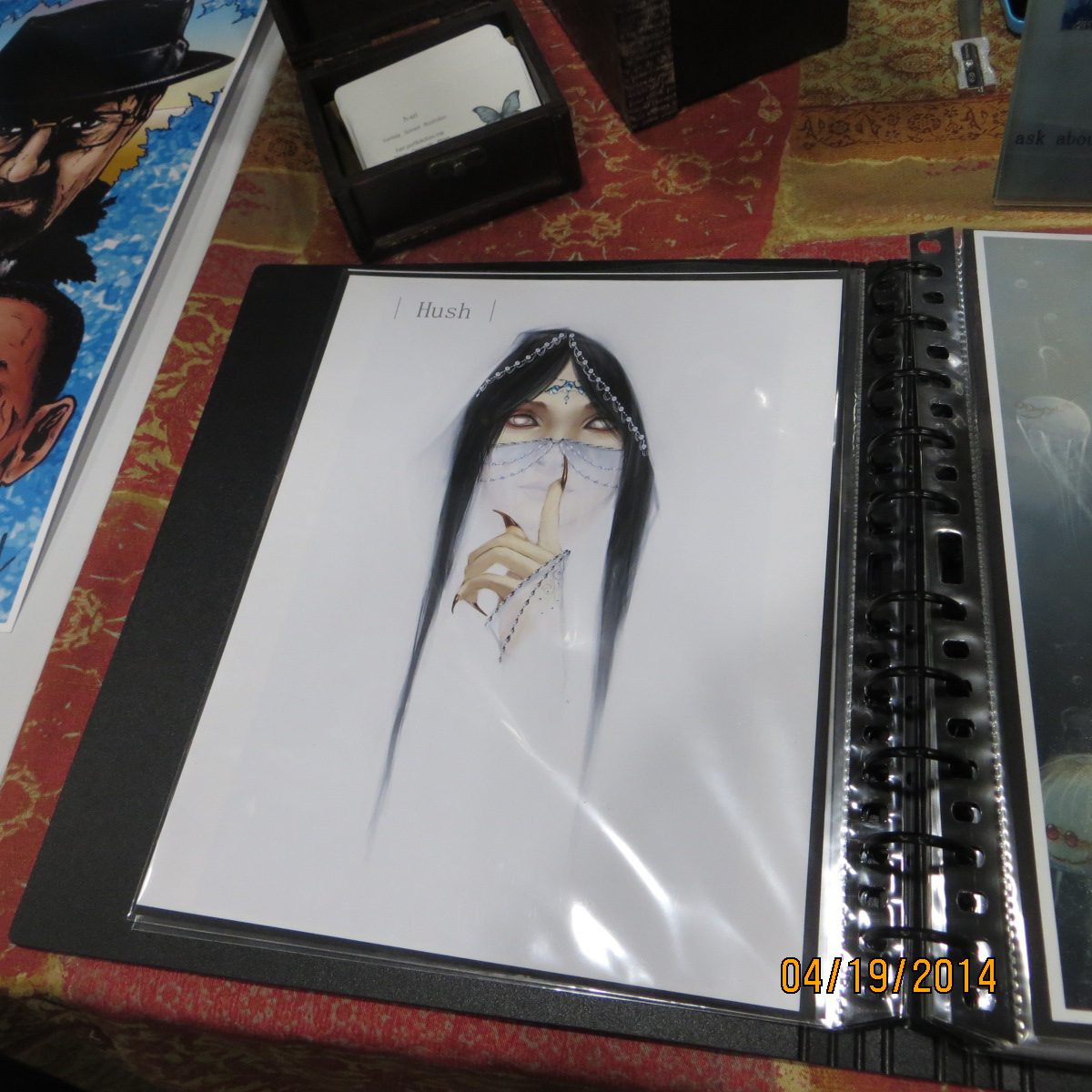 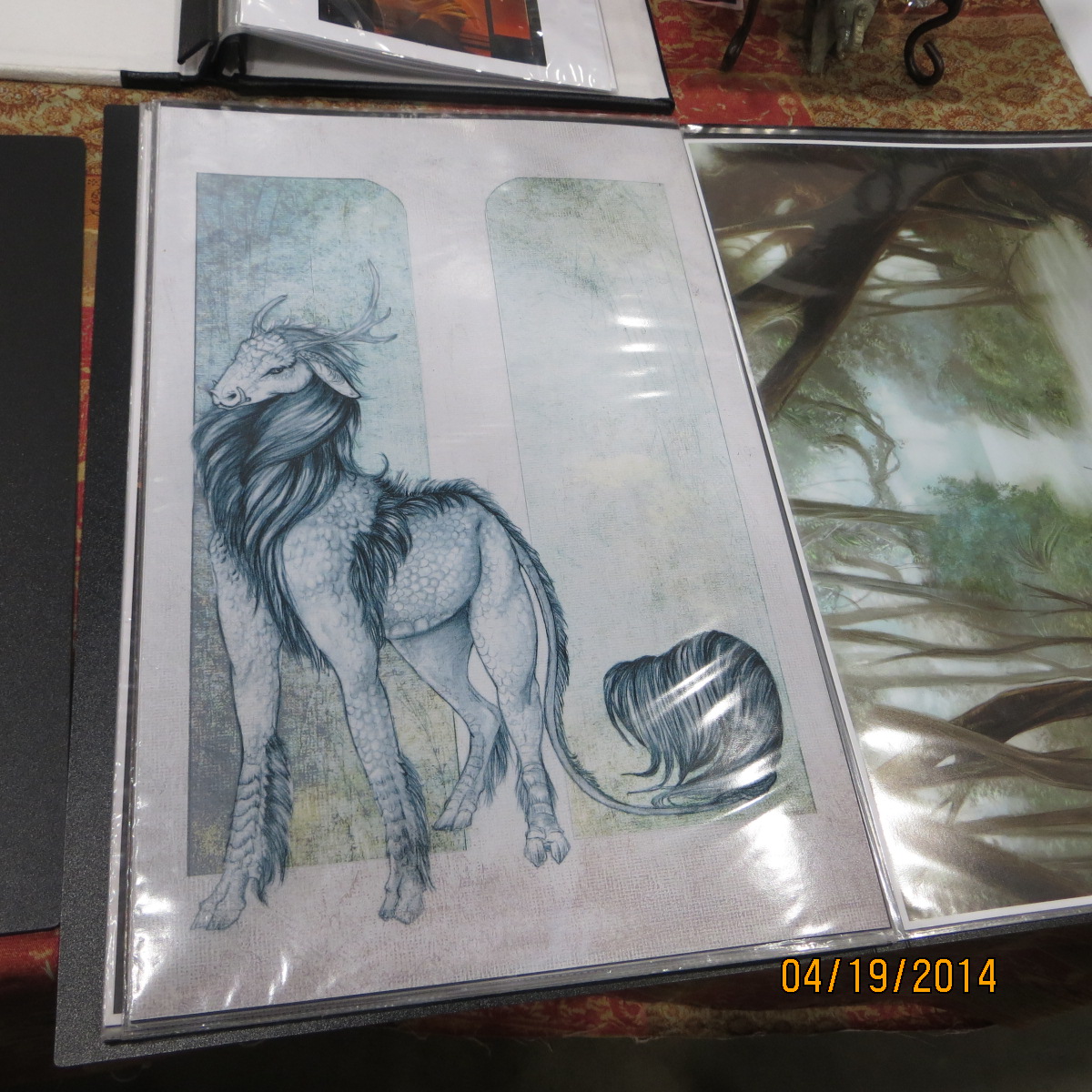 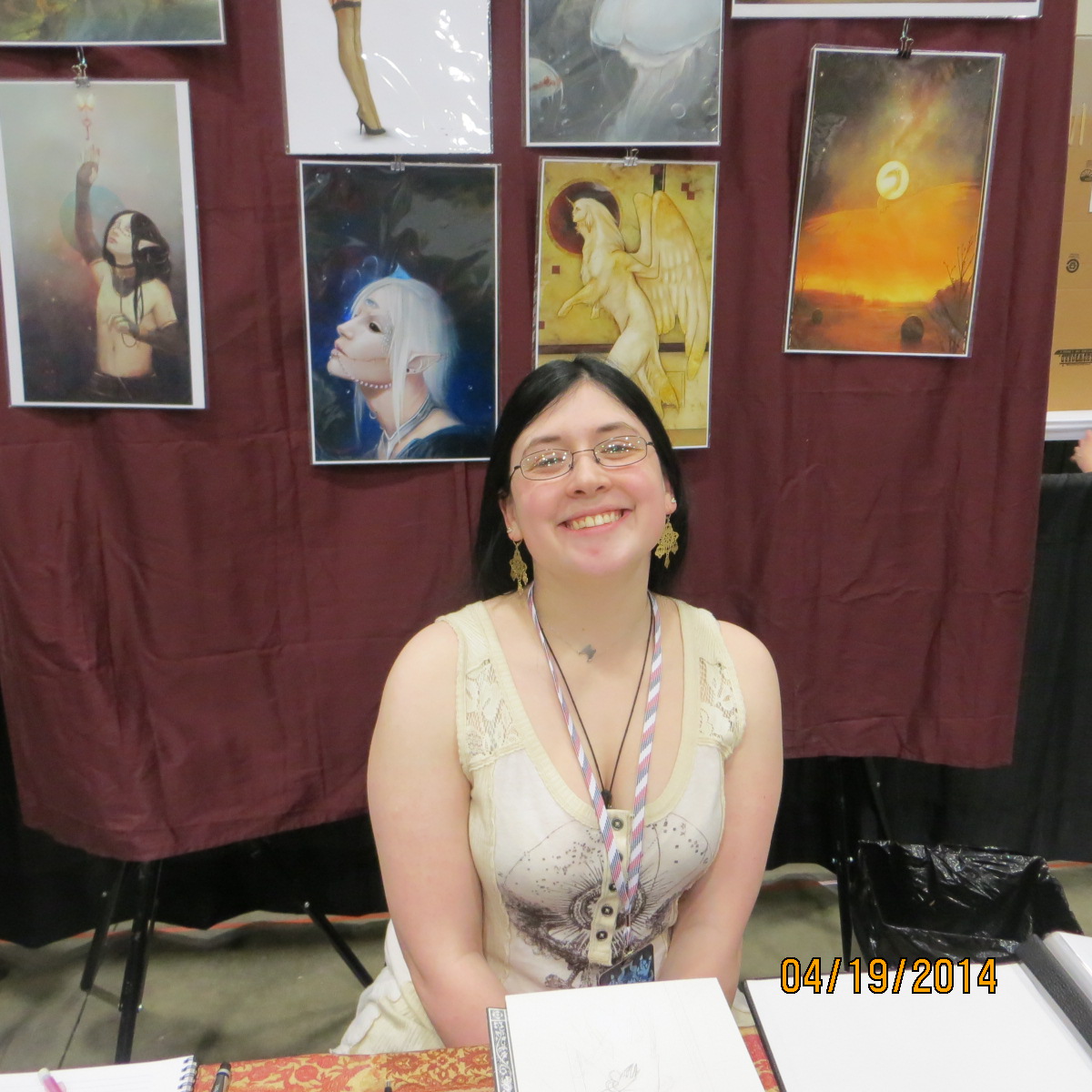 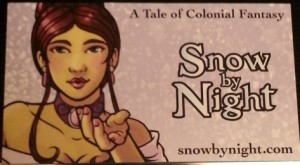 Shia’s Haul: Saiyan Ain’t So. A look at what could be the biggest Dragon Ball collection in the world

Silence of the Library Interview