Evangeline Lilly, Hannibal and Warcraft are the pick of the signings at the Titan Booth — so stop by booth #2142 at NYCC!

It’s that time of year — time to head to the Big Apple and join the pros at the con! We’ve got a stellar lineup of amazing creators to meet, so check out our line up below! 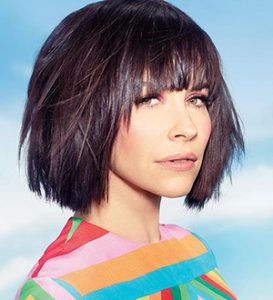 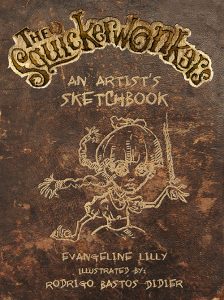 Catch a Titan Books exclusive — this title is only available at NYCC!

Evangeline Lilly and Rodrigo Bastos Didier will be signing the book from 11am to 12pm, Friday 7th — at booth #2142, and at plenty of other times throughout the convention. Come on down and join the Squickershow! 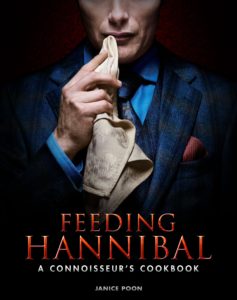 Fannibals rejoice! Catch Bryan Fuller, executive producer of the hit NBC series, signing books alongside Janice Poon — food stylist extraordinaire, and author of the delectable Feeding Hannibal: A Connoisseur’s Cookbook.
Feeding Hannibal: A Connoisseur’s Cookbook is a collection of easy-to-follow recipes inspired by the show and created by its food stylist, Janice Poon. Each recipe is accompanied by fascinating insider’s anecdotes, delightful artwork and revealing behind-the-scenes photos of stars and crew on the set of Hannibal.

Stop by to grab a copy before anyone else — and get it signed by the author and Bryan Fuller! Just head down to booth #2142 from 2-3pm, Sunday 9th! 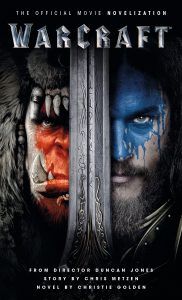 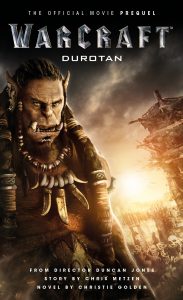 Don’t miss the award-winning author Christie Golden signing copies of her outstanding Warcraft novelizations at the Titan Booth! Head down to booth #2142 from 10-11am, Friday 7th!

Warcraft: Durotan takes us to the world of Draenor, where the strong and fiercely independent Frostwolf Clan are faced with increasingly harsh winters and thinning herds. When Gul’dan, a mysterious outsider, arrives in Frostfire Ridge offering word of new hunting lands, Durotan, the Clan’s chieftain, must make an impossible decision: Abandon the territory, pride and traditions of his people, or lead them into the unknown. This is the official prequel novel to the 2016 motion picture.

Warcraft: The Official Movie Novelization unfolds in the peaceful realm of Azeroth, which stands on the brink of war as its civilization faces a fearsome race of invaders: Orc warriors fleeing their dying home to colonize another. As a portal opens to connect the two worlds, one army faces destruction and the other faces extinction. From opposing sides, two heroes are set on a collision course that will decide the fate of their family, their people and their home. So begins a spectacular saga of power and sacrifice in which war has many faces.