It’s October, the month where horror reigns.  Every once and awhile SyFy dips into the horror genre with a show.  Based on the trailer, their new foray Channel Zero: Candle Cove looks like it will be certifiably creepy.  I mean look at this creature! *Shivers* 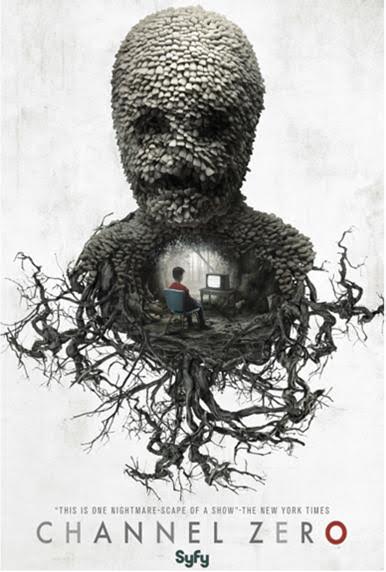 According to the press release, based on a short story by Kris Straub, the mini-series takes on a story about a guy obsessed with finding out if an 80s TV show he watched as a kid may have caused some serious trauma that occurred in his home town.   After watching the sneek peek, I’m getting a little scared in a good way.

I’ll be live tweeting the East Coast premiere tonight from the TNE_SciFantasy.  It would be nice to not be the only one creeped out.   Twitter handle for the show is @ChannelZeroSyFy #ChannelZero

Here’s a first look at the 1st episode photos: 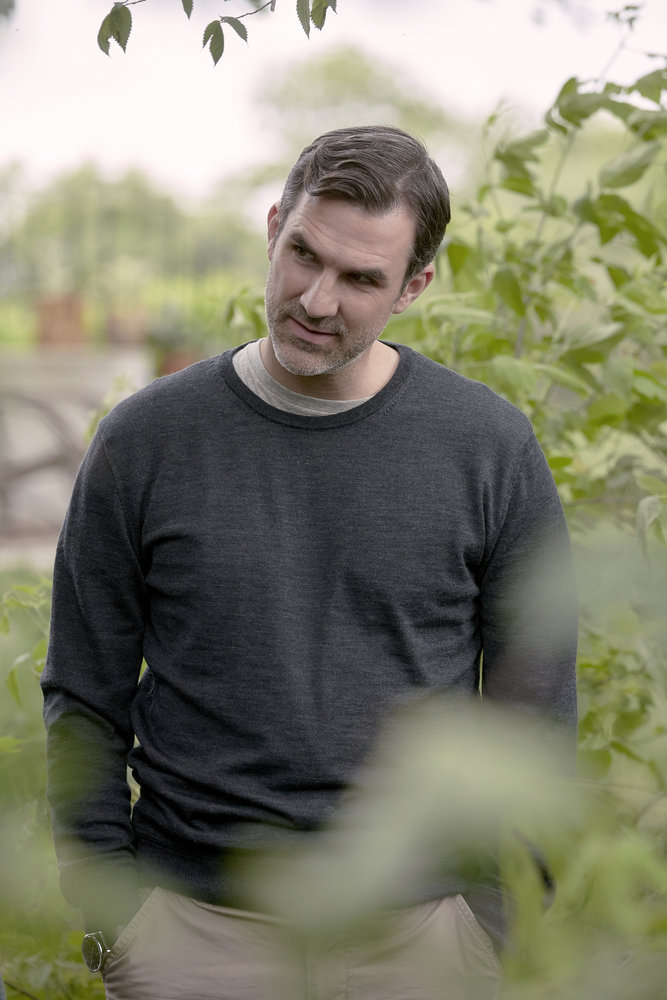 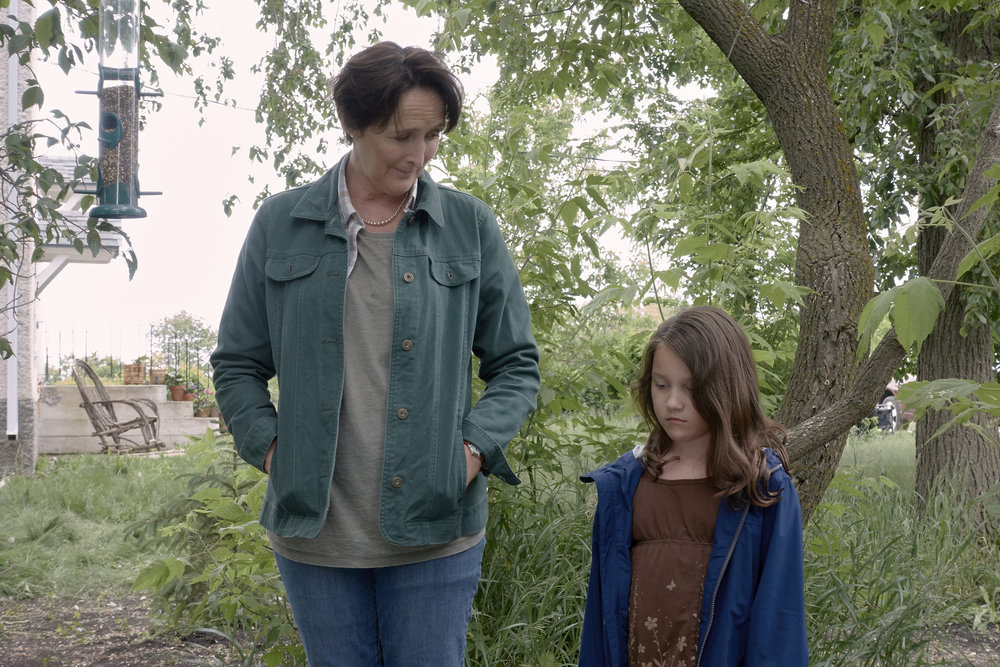 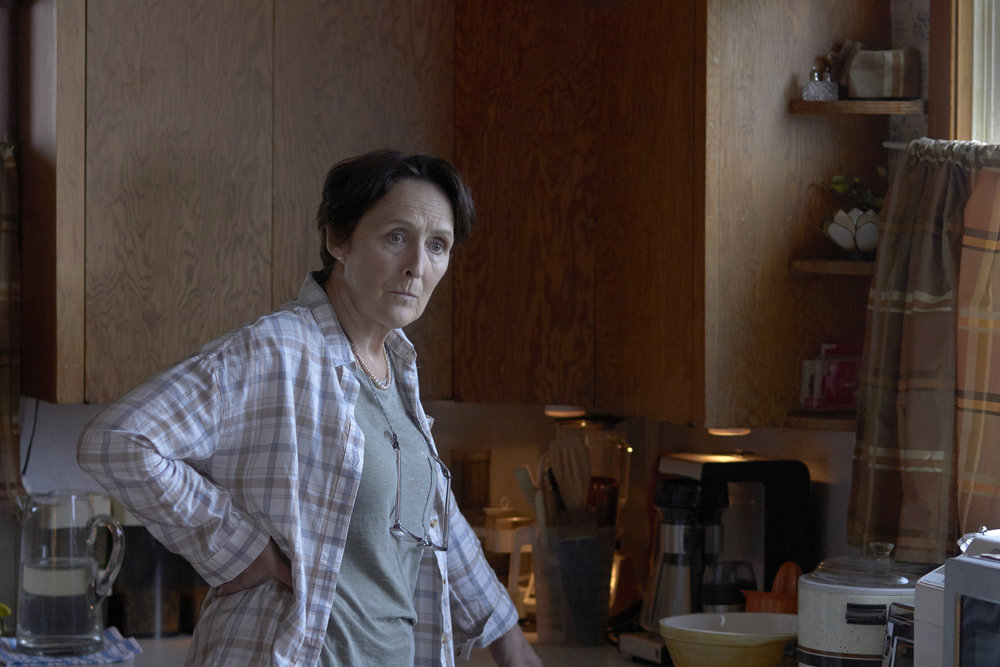 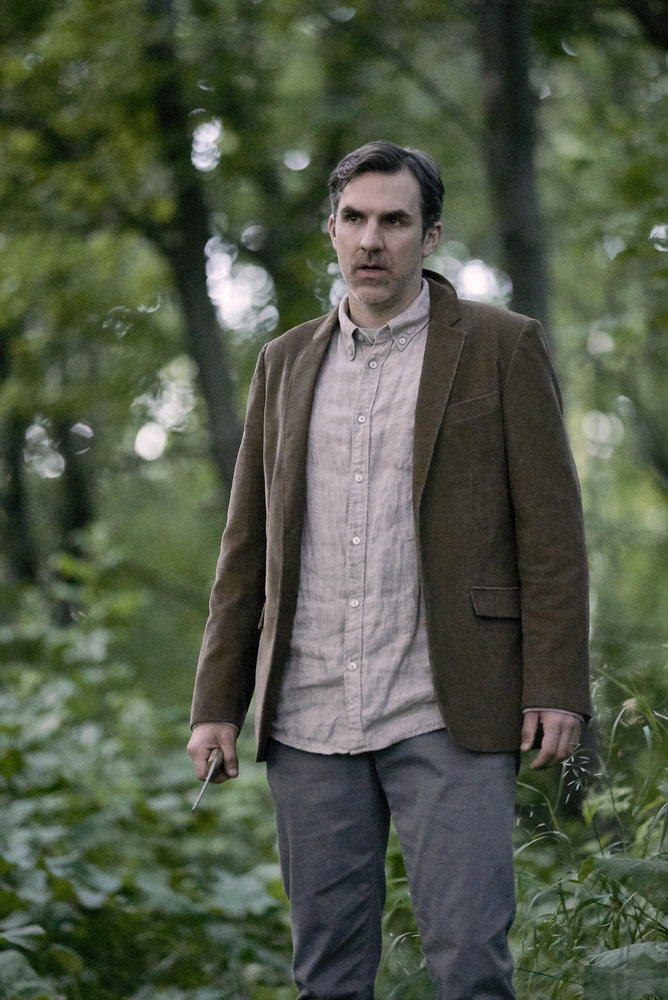 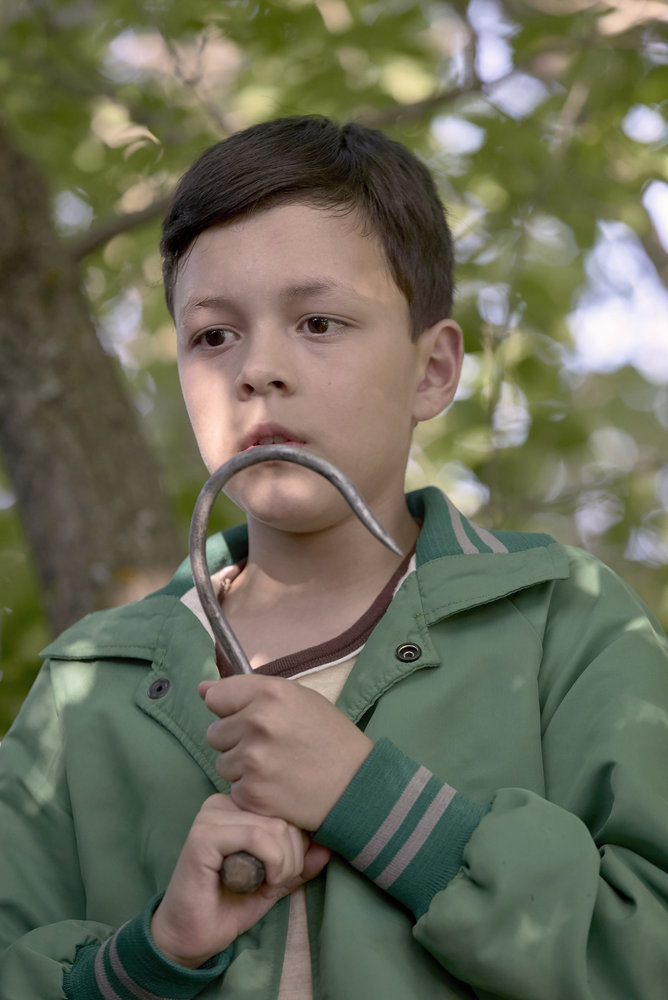 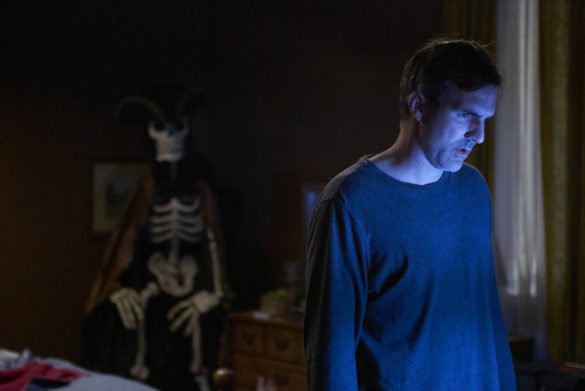 The Librarians are back Sunday November 20th!