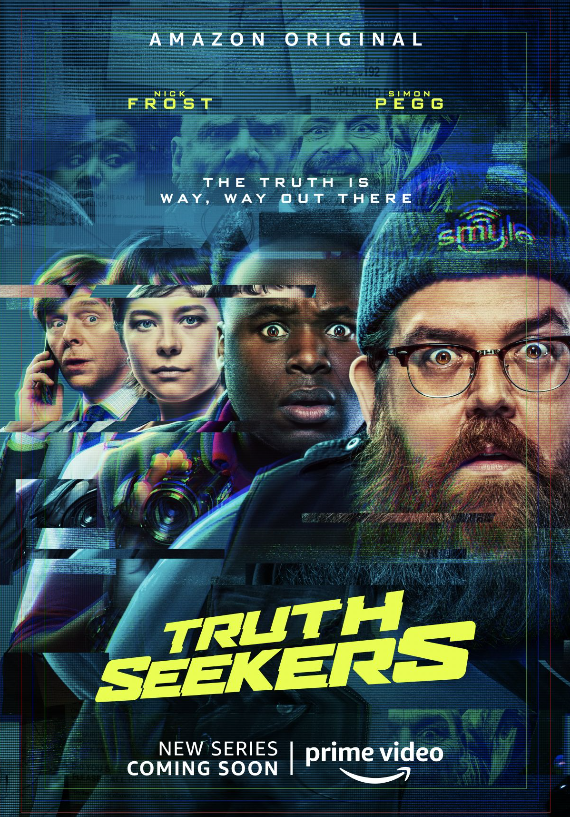 Truth Seekers is a horror-comedy starring Nick Frost and Simon Pegg, well known for their collaborations on Shaun of the Dead and Hot Fuzz to name a few. It focuses on a pair of paranormal investigators who share their adventures online for the world to follow. See the teaser trailer below:

The show is written by Pegg, Frost as well as Nat Saunders and James Serafinowicz. During the Comic-Con@Home panel, the writers revealed they were influenced by shows like The X-Files as well as photos of unexplained “supernatural” phenomenon, like human combustion. Truth Seekers will be released later this year.