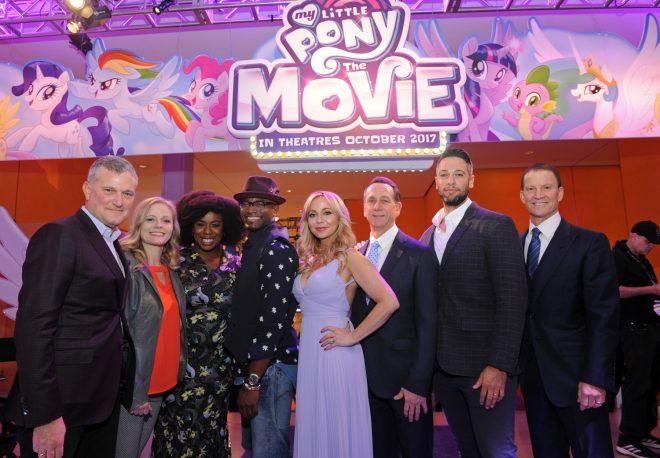 Hasbro brought out some stars for it’s Entertainment Preview Party on Monday February 20, during New York Toy Fair!  Upcoming merchandise which were featured at the party were for movies Transformers: The Last Knight, in theaters June 23, 2017 and My Little Pony: The Movie, out October 6, 2017.

Stars Mark Wahlberg, Josh Duhamel, Isabela Moner, Laura Haddock, director Michael Bay and producer Lorenzo di Bonaventura were representing for Transformers while Uzo Aduba, Taye Diggs and Tara Strong came out for their movie My Little Pony.  I have a feeling the little kids in them came out at this party!  Here are some photos of the event. 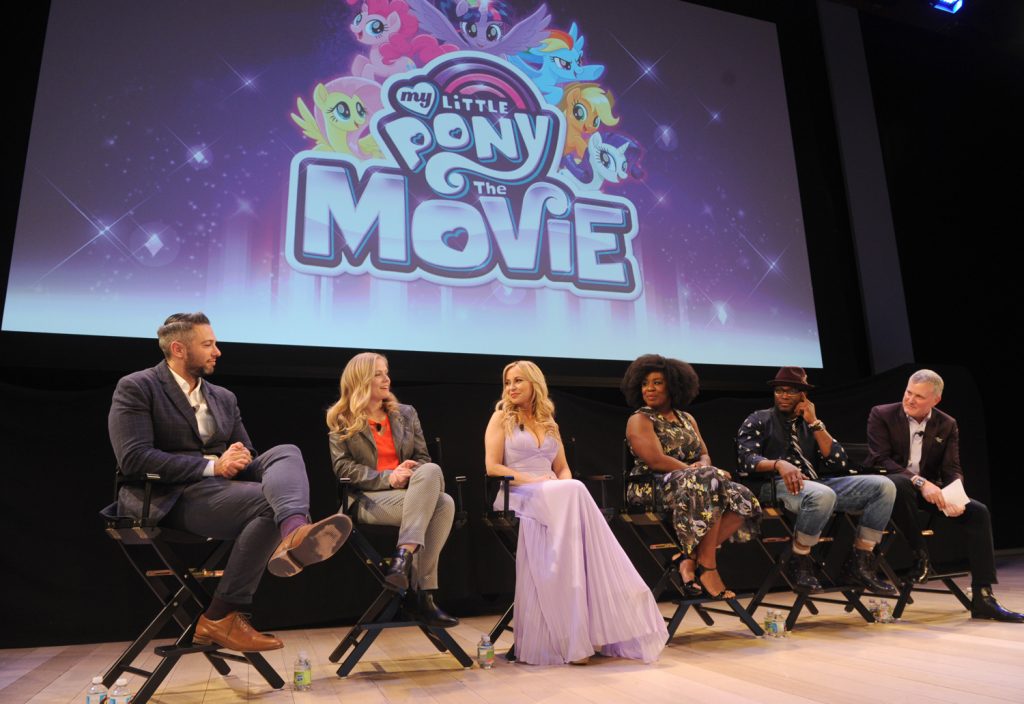 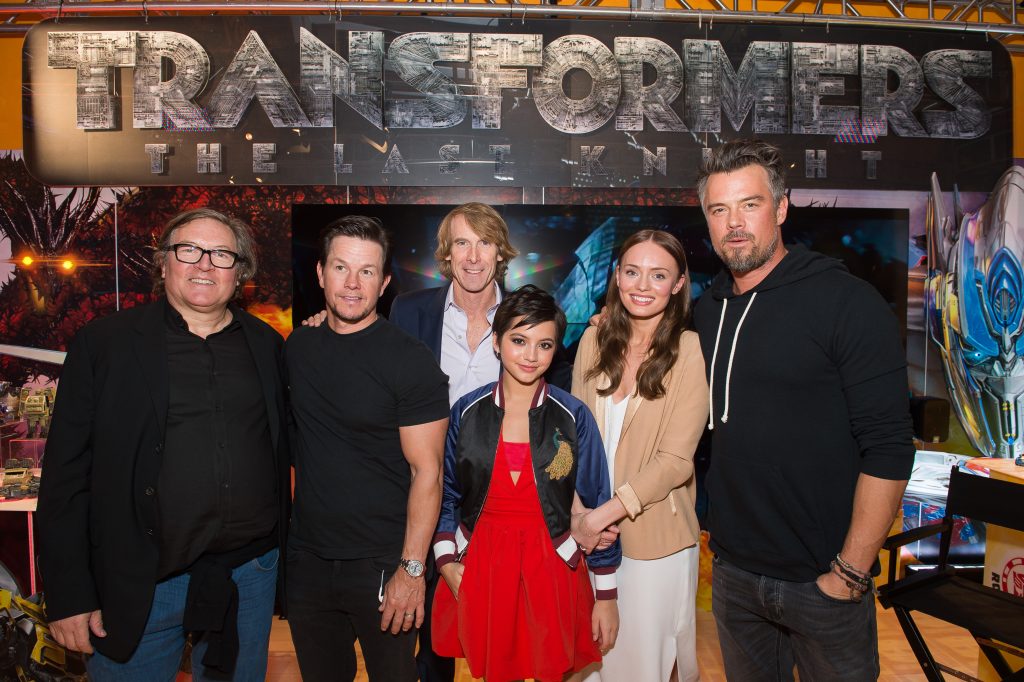 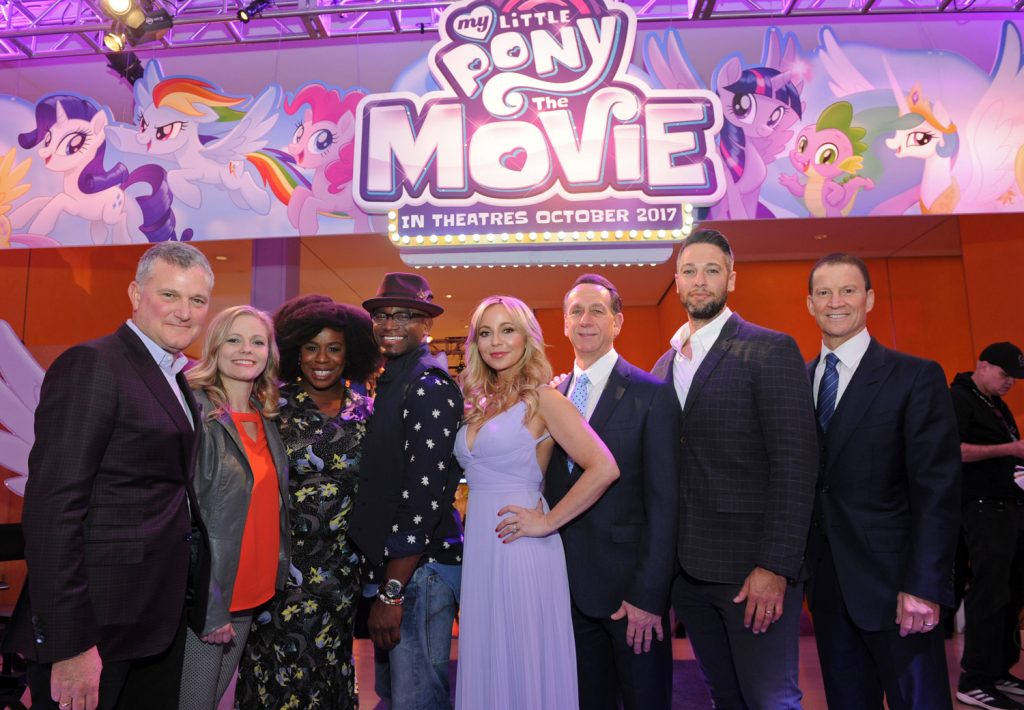 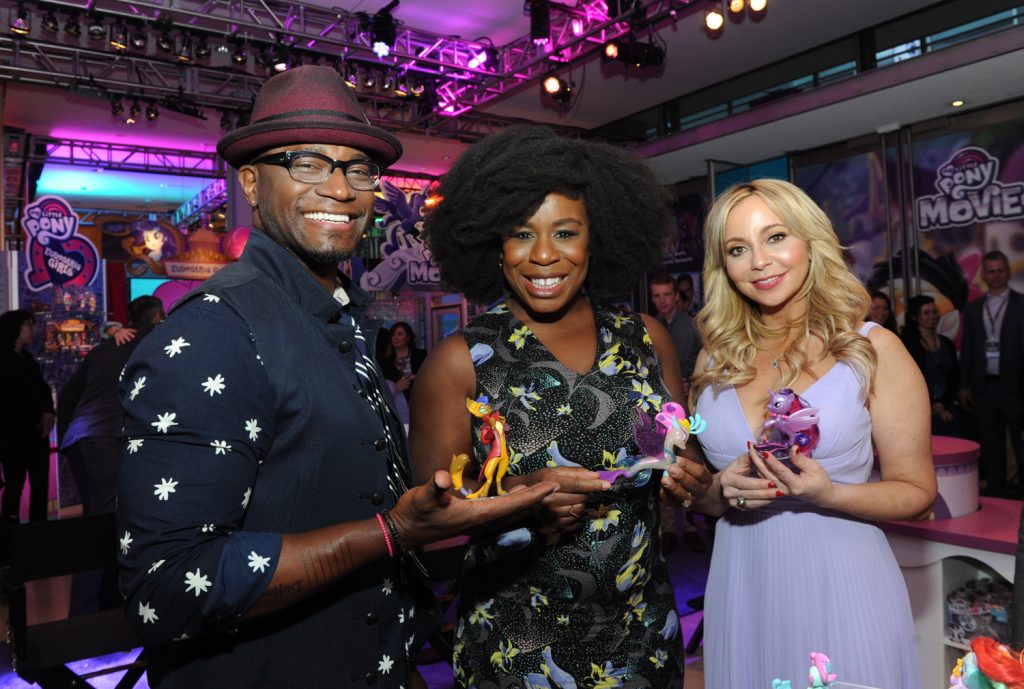 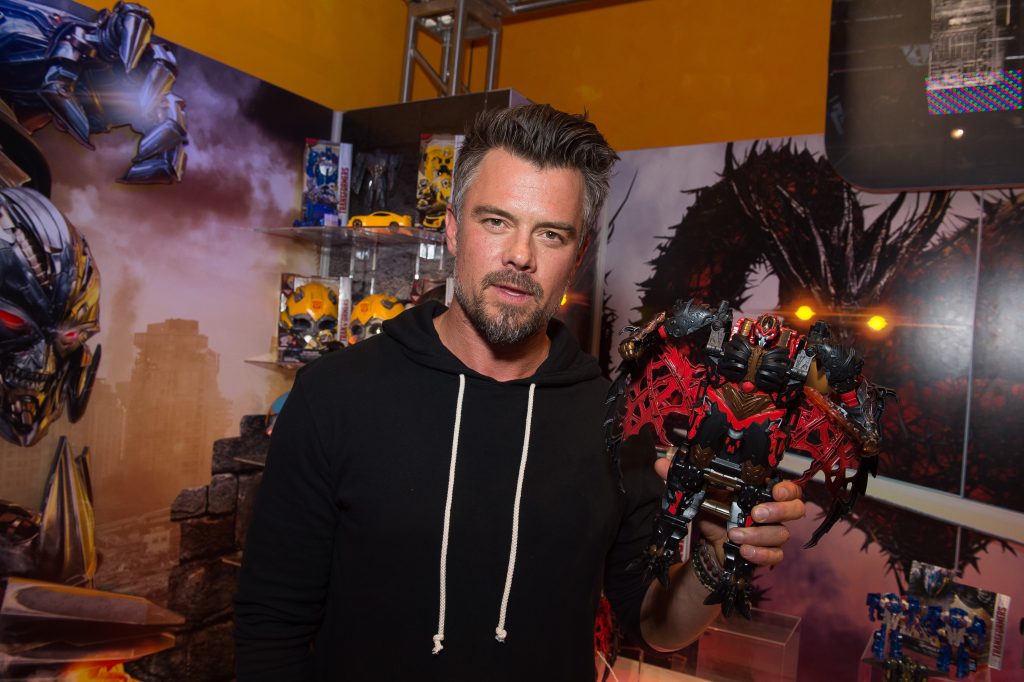 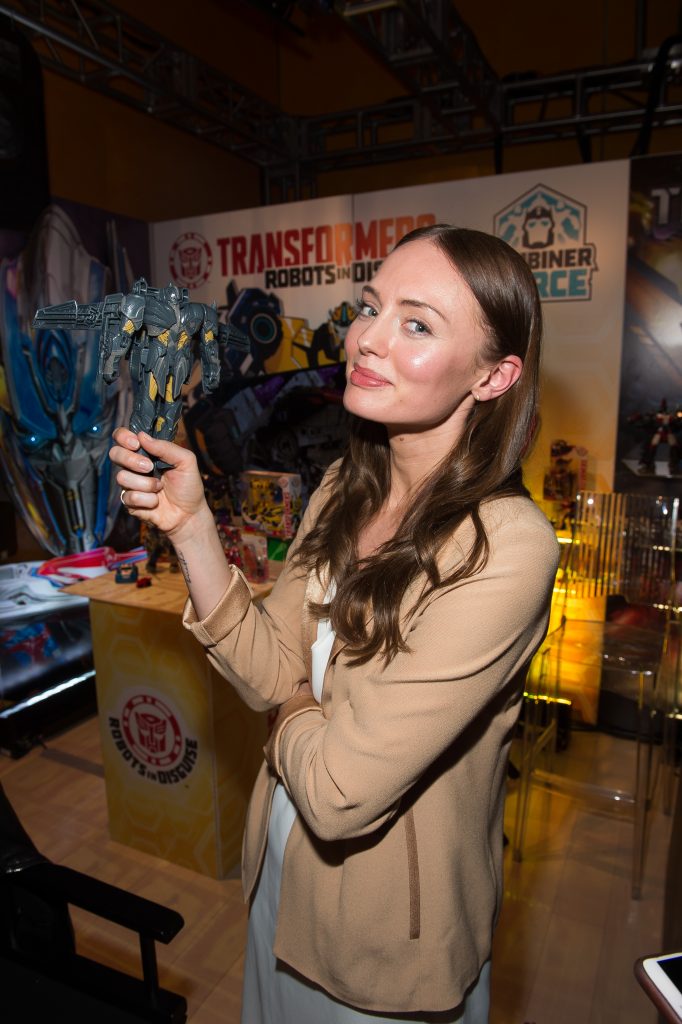 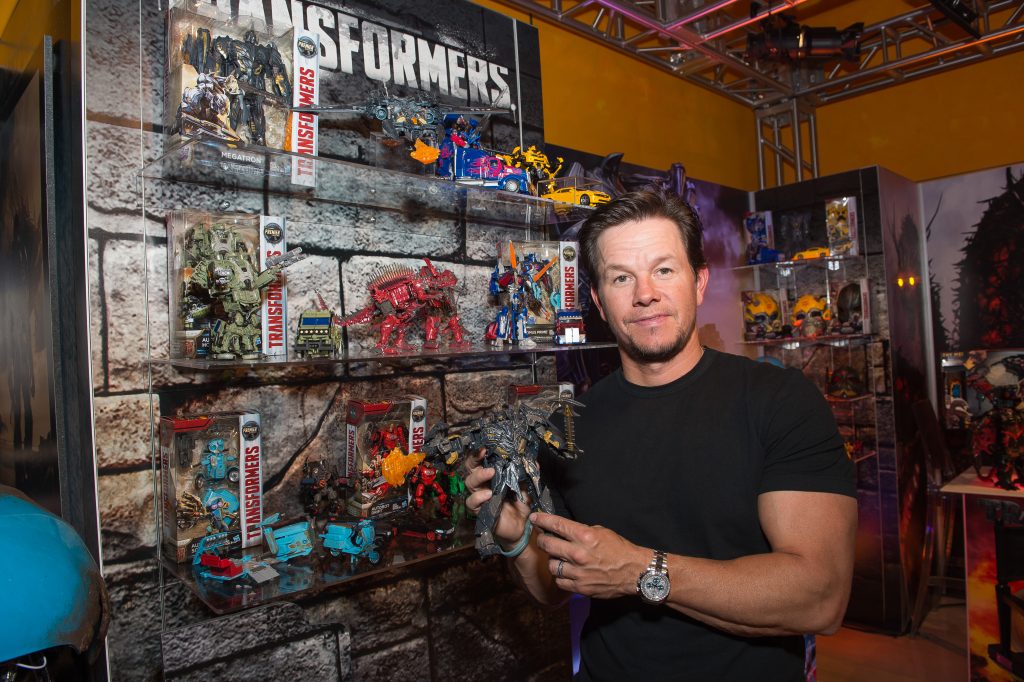 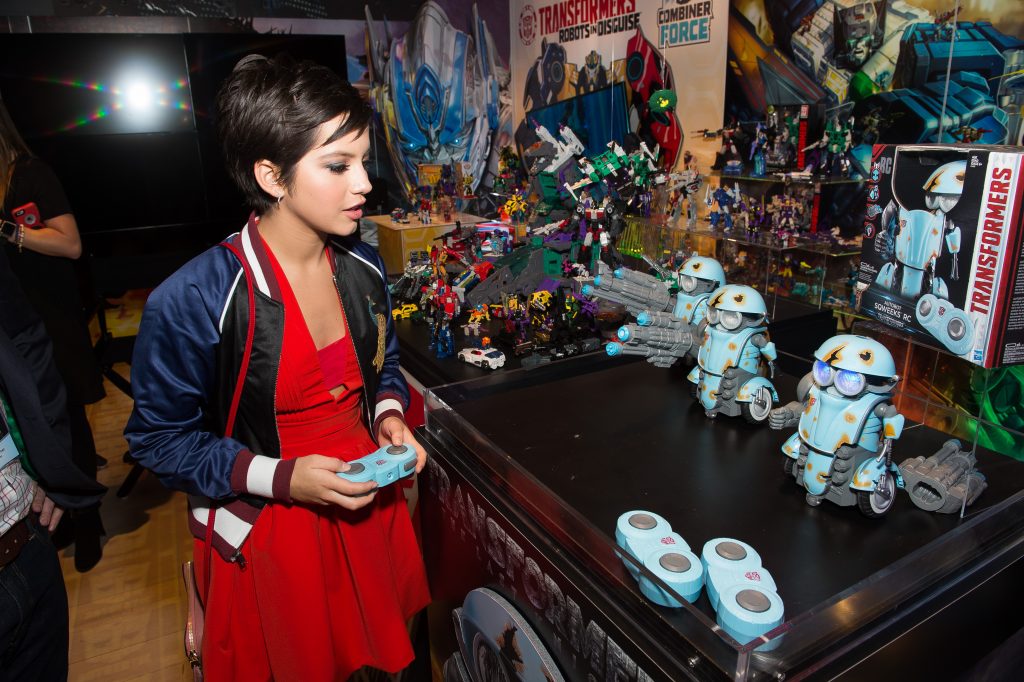 Amazon’s plans for San Diego Comic-Con 2016 include panels and more….