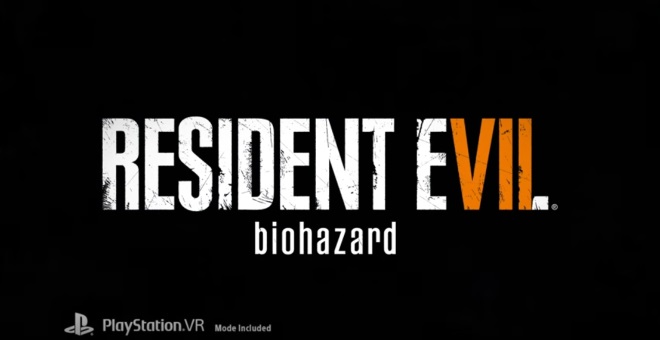 “Welcome to the family, son.” Followed by a punch in the face is something that those who played the Resident Evil 7 Beginning Hour demo know all too well. Now players can finally enjoy the full game that is Resident Evil 7 Biohazard. Your nerd correspondent Antonio is here to give you a non-spoiler review of the game, so let’s get started.

The game uses the first-person experience which is a nice change from it’s third-person predecessors and also compatible with PlayStation VR. It definitely makes the game a whole lot scarier too. The graphics are very clean as it gives you a really nice scary vibe for the environment and the sounds give it that extra push.  Players are back to solving puzzles, scavenge for ammo and supplies, lots of back tracking and surviving the nightmare that the game has in store for you. The boss fights and new enemies will have you exploring all you can to fight back or just survive.

It’s a great horror game, but can get a bit frustrating at times with puzzle mechanics, but that is what happened in other games. The boss fights can get this way too with having the lack of ammo sometimes to do any sort of damage to the bosses. Aiming in the game can be hard at times too even with a shotgun as it is very easy to miss a good lined up shot. However if you can manage all of this you will for sure have blast with the game.

If you are a hard core gamer and want to take the extra steps to make the game even scarier play on the Madhouse difficulty for a completely different game from the Easy and Normal difficulties. If you can live to see daylight in Madhouse mode you can unlock yourself some infinite ammo to get your revenge in new game plus. There are lots of questions to be asked still about Resident Evil and players may get answers to those in upcoming DLCs. I give the game a 9/10 and highly recommend playing it.