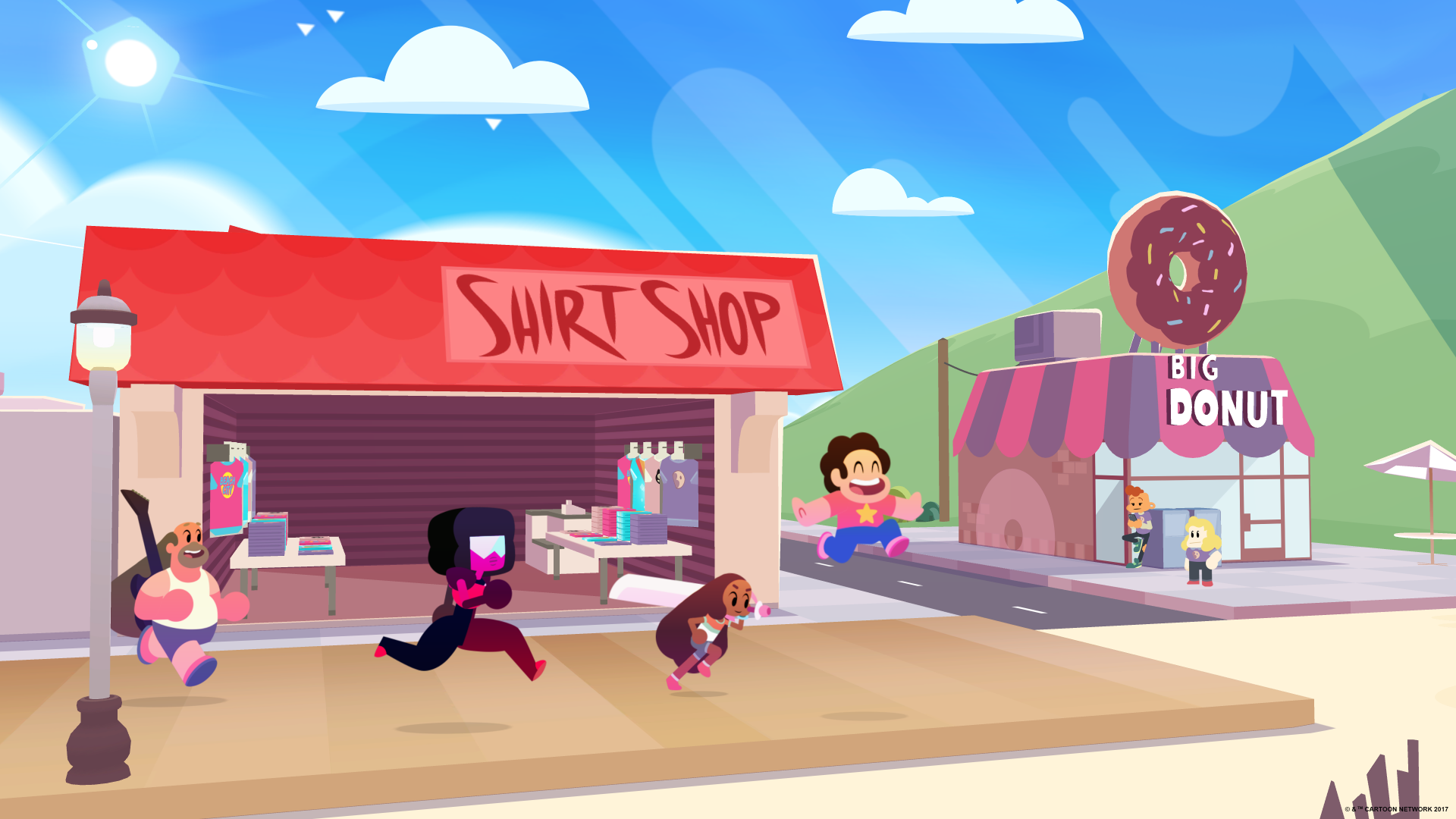 Cartoon Network today announced 2 games at PAX East (taking place March 10-12 in Boston, MA). One of them being a sequel to the 2015 hit mobile title Attack the Light called Save the Light (based in the Steven Universe world), the other being  OK K.O.! Let’s Be Heroes. Both games will be showcased at PAX East and are expected to be released later this year. More information and screencaps from both games courtesy of their press release.

CARTOON NETWORK CONTINUES TO BUILD IMMERSIVE WORLDS
WITH SAVE THE LIGHT, A NEW CONSOLE GAME BASED ON
EMMY-NOMINATED SERIES STEVEN UNIVERSE

ATLANTA – March 9, 2017 – Turner’s Cartoon Network will expand the imaginative worlds of its hit series Steven Universe with a new console game set to release in 2017. Save the Light joins the new original series and console/PC game OK K.O.! Let’s Be Heroes, announced earlier today. Continuing its commitment to producing premiere content across a variety of platforms, the new titles will engage fans with storylines, interactive play and additional surprises only available within the console gameplay. 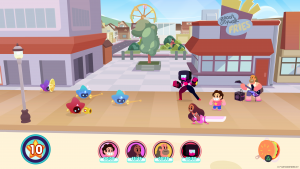 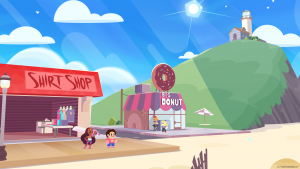 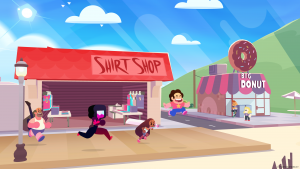 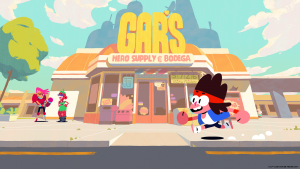 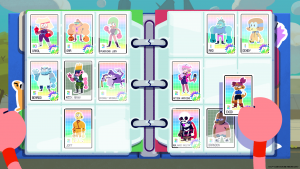 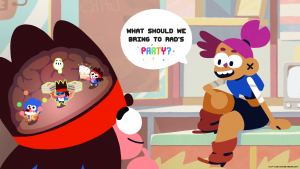 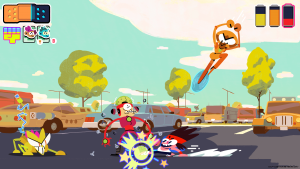 Additionally at PAX East, Cartoon Network will host speakers from Capybara Games, Grumpyface Studios and Wake Robin Games for a panel offering first looks at these new games on Saturday, March 11 at 10 a.m. in the Dragonfly Theater. Titled “Cartoon Network Games: Going Indie With Steven Universe & OK K.O.! Let’s Be Heroes,” the discussion will focus on how Cartoon Network’s multi-platform strategy connects show creators with indie developers to further bring their worlds to life and engage fans on every platform. Attendees will receive a code for a free download of the Steven Universe light RPG Attack the Light on iOS and Android.

Cartoon Network Games will be at Booth #20055 on the convention floor throughout PAX East with a number of attractions for fans, including a special gallery of concept artwork from Save the Light and OK K.O.! Let’s Be Heroes, meet and greets with developers, giveaways, and more. There will also be playable demos of Attack the Light, the hit precursor to Save the Light, and the side-scrolling beat ‘em up OK K.O.! Lakewood Plaza Turbo, which recently released a major final update.