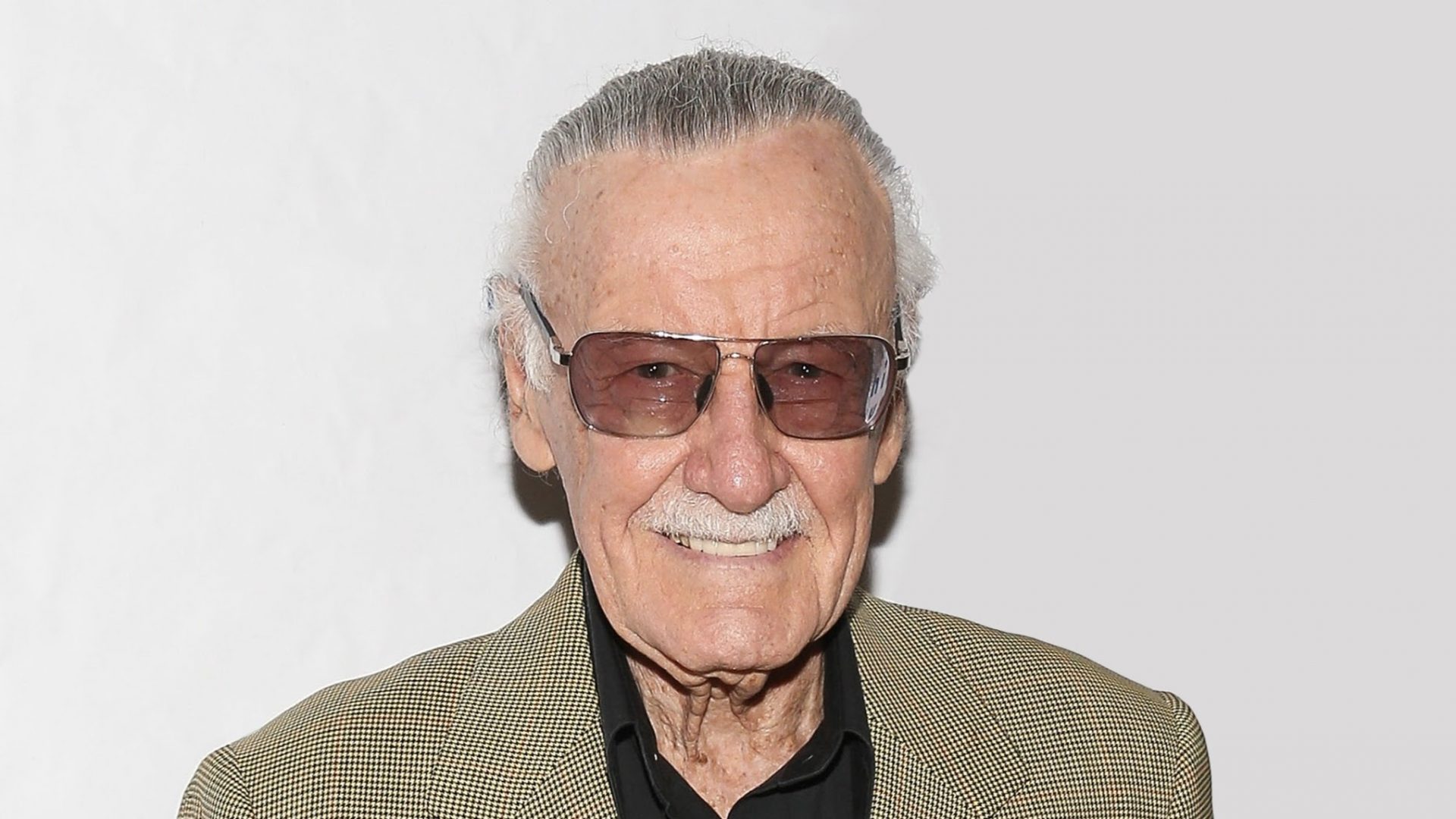 Earlier today Legion M announced that Stan Lee would be putting his handprints and footprints in cement at the TCL Chinese Theatre in Hollywood. The event will take place the day before San Diego Comic-Con kicks off, July 18 2017. More information below courtesy of their press release. 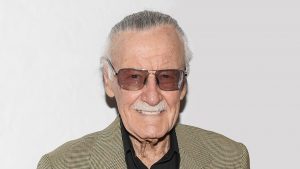 The First Ever Fan-Hosted Ceremony In TCL Chinese Theatre History

HOLLYWOOD, CA–On July 18, and on the eve of San Diego Comic-Con, the iconic creator and force behind Marvel Comics, STAN LEE, will put his handprints and footprints in cement in the forecourt of the TCL Chinese Theatre IMAX®. Presented by Legion M, ICON: Celebrating Stan Lee, is the first ever handprint-footprints ceremony in TCL history to be organized and hosted by the fans.

”Now, WE, the fans, are coming together to give this permanent monument and tribute to the man that gave us so much.”

Stan Lee, the chief creative force behind the rise of Marvel Comics, brought to life some of the world’s most famous heroes and infamous villains, including Spider-Man, The Hulk, X-Men, Fantastic Four, Iron Man, Thor, Daredevil, Dr. Strange, The Avengers, Loki, and Dr. Doom. His stories featured heroes and villains that were more psychologically complex than had ever been seen previously, inspiring legions of fans.

According to his autobiography, Excelsior, “Lee put the human in the superhuman.”

Lee’s connection to fans immediately led him to Legion M’s unique model of being the first fan-owned entertainment company, and he has been supportive of Legion M since its launch in 2016. Legion M embodies the fan culture that Lee’s work launched, perpetuating a legacy that has impacted generations. By organizing and rallying the fans, celebrities, companies and anyone who has been positively impacted by Lee’s work, Legion M is paying a heartfelt, historic and overdue tribute to one of the greatest storytellers of our time.

“On behalf of Stan Lee and Stan Lee Collectibles, we’re deeply moved and appreciative of the groundswell of fan support Stan has always enjoyed, and we’re grateful that his fans have united together with Legion M to give him this great honor,” says Stan Lee Collectibles CEO Max Anderson.

As a producer, writer, editor, publisher, actor, host and executive, and idol to many, Stan ‘the Man’ Lee has left an indelible mark on the entertainment industry having created or co-created 90% of Marvel’s most recognized characters. These creations have spawned books, films, television series, video games, web series, Broadway shows and more offering a steady stream of box office.

In 2017, Stan will celebrate his 95th birthday and 70th wedding anniversary, along with the 78th anniversary of the day he first started as an assistant filling inkwells at Timely Comics – now Marvel Comics – which over a lifetime of work he helped turn into one of the biggest media brands in the world.

Fans are invited to get involved, attend the event (and after party), pay tribute to Stan, take home a piece of history and more by visiting https://thelegionm.com/celebrating-stan-lee.

About the TCL Chinese Theatres (www.tclchinesetheatres.com):

Since 1927, The TCL Chinese Theatre, the most famous movie theatre on the globe, has been world-renowned for its unique forecourt of the stars, featuring cement hand and footprints of major movie stars.  In 2013, the main theatre was relaunched as the world’s largest IMAX® theatre.

Legion M was created in 2016 by Paul Scanlan and Jeff Annison, two of the Emmy winning founders of MobiTV. The company is using the JOBS Act to become the first media company built from the ground up to be owned by fans. Legion M’s mission is to unite 1 million fans to bring boldly original film, TV and virtual reality projects to market. In August of 2016, Legion M closed a historic, oversubscribed equity crowd-funding round, raising over $1.2MM from over 3,100 investors. In March 2017, Legion M received SEC clearance to open their Reg A mini-IPO to up to $50M (round is open at wefunder.com/legionm). The company moved quickly to build a slate of film and TV projects, including the April 7th release of COLOSSAL, an imaginative sci-fi feature starring Anne Hathaway and Jason Sudeikis, and directed by Nacho Vigalondo; FIELD GUIDE TO EVIL, a global horror anthology produced by Alamo Drafthouse CEO Tim League and Ant Timpson; ICONS: FACE TO FACE, a groundbreaking virtual-reality interview series launching with comic-book visionary Stan Lee interviewed by Kevin Smith; and PITCH ELEVATOR, a digital TV series and Comic Con experience that offers fans the opportunity to win a film or TV development deal. Allies and advisors include Stoopid Buddy Stoodios (Robot Chicken, Supermansion), Tim League (Alamo Drafthouse, NEON), Adam Rymer (President of Legendary Digital Entertainment, Nerdist, Geek & Sundry), Scott Landsman (Head of Comedy TV, Sony), Lisa Taback (award winning publicist), Kerry O’Quinn (founder of Starlog and Fangoria), Stan Lee and more.

Stan Lee is the most legendary name in the history of comic books. The leading creative force behind the rise of Marvel Comics, he brought to life some of the world’s best known heroes and most infamous villains.  His stories, featuring superheroes who struggled against personal hang-ups and bad guys who possessed previously unseen psychological complexity, added with and subtlety to a field previously locked into flat portrayals of good vs. evil.  Lee put the human in the superhuman.